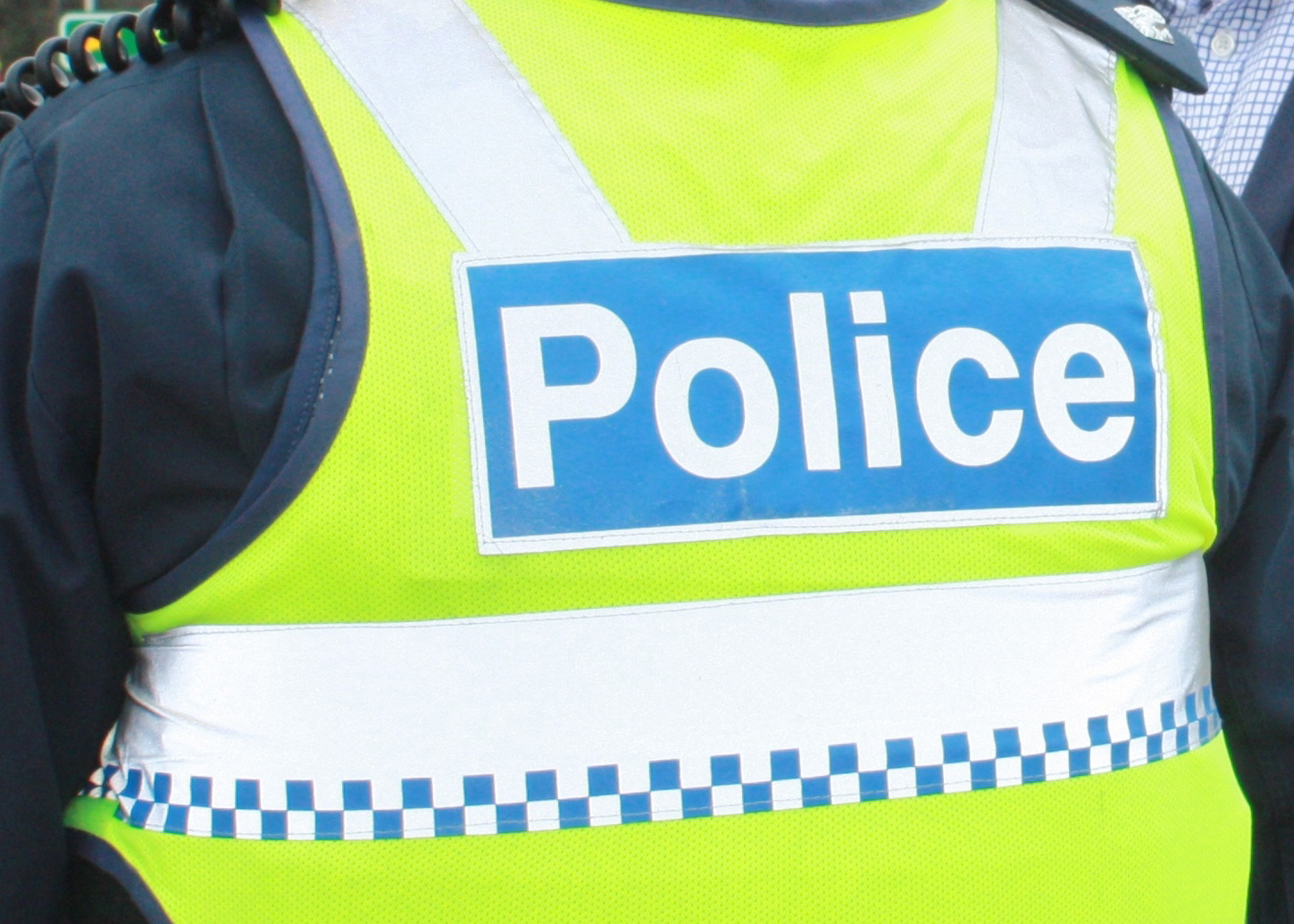 A ROSEDALE man has been charged following an investigation into explicit online messages being sent to minors.

Information from the public led to Sale Sexual Offences and Child Abuse Investigation Team detectives arresting and charging the man.

As a result of the investigation, detectives executed warrants at two premises on Thursday and arrested a 69-year-old man, who was interviewed and then charged with attempted possession of child abuse material and possess and display prohibited weapons for sale.

The man has been bailed to appear at Sale Magistrates’ Court on November 24.