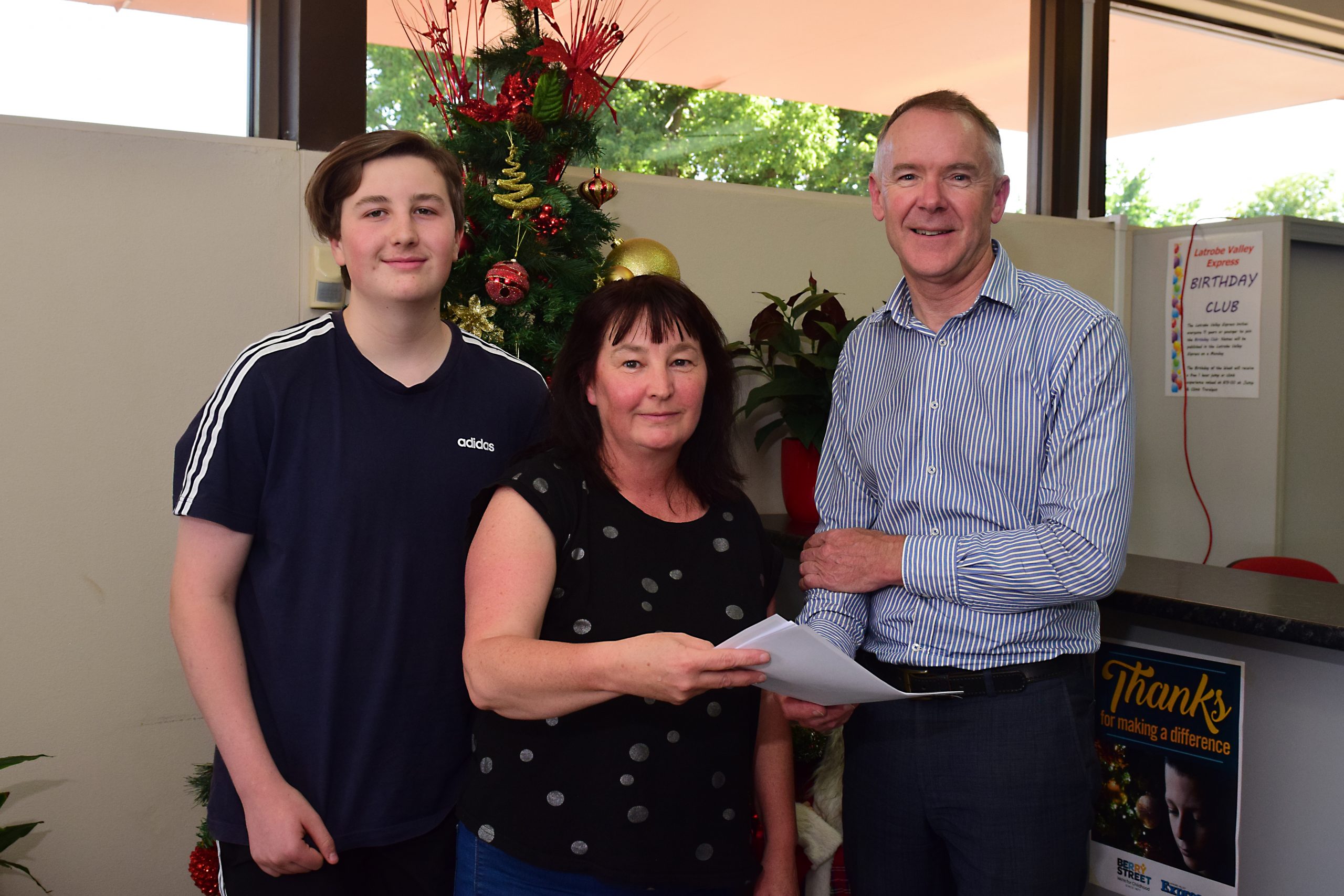 RECENT threats and disingenuous claims by global tech giants Google and Facebook should be of concern for all Australians, according to the Country Press Association.

Association president Bruce Ellen, who is also the manager of the Gippsland Times, said Google and Facebook’s comments provided a stark and compelling reminder of why government intervention was necessary “to force these two global behemoths to the table to negotiate with news media businesses”.

“The negotiating framework outlined in the ACCC’s Mandatory Code exposure draft, proposes, like any sensible commercial business arrangement, where parties have equal bargaining power, appropriate recognition and recompense is exchanged for the costs incurred by one party in producing a product, then used by another for commercial benefit.

“But of course, the power imbalance between two of the most powerful businesses ever seen, and news media businesses, particularly small independent publishers, is immense,” Mr Ellen said.

“The core of this matter, is that the significant cost of producing independent and objective news and journalism by news media businesses vital to our democracy, is being used by the global tech giants to drive increased audiences and engagement, and build trust in their platforms, providing them with both a direct and indirect commercial benefit.

“This is primarily in the form of paid advertising on the tech giants’ various platforms that is leveraged by the size and engagement of their audience, all contributed to by the content taken from news media businesses.”

Mr Ellen said the fact that this commercial benefit to the tech giants had been at the expense of advertising revenue that previously supported the provision of public interest journalism in news media businesses, “massively compounded the challenges facing our democracy in sustaining independent and objective reporting, analysis and investigation”.

“This concern is particularly acute for regional, rural and small publishers, where the economies of scale available to large corporate media conglomerates do not exist,” he explained.

Mr Ellen said regional and rural communities should not be excluded from this vital part of our democracy, that held those in power to account, and shed a light on injustices in those local communities.

“Until the Australian government led the world in December 2017, by directing the ACCC to investigate competition in the media and advertising services market, escalating concerns about the future of public interest journalism, were largely being ignored by those outside the industry,” he said.

“Country Press Australia applauds the federal government and ACCC for their determination to bring the global tech giants to the table to address a serious matter that should be of vital concern to all Australians,” Mr Ellen said.