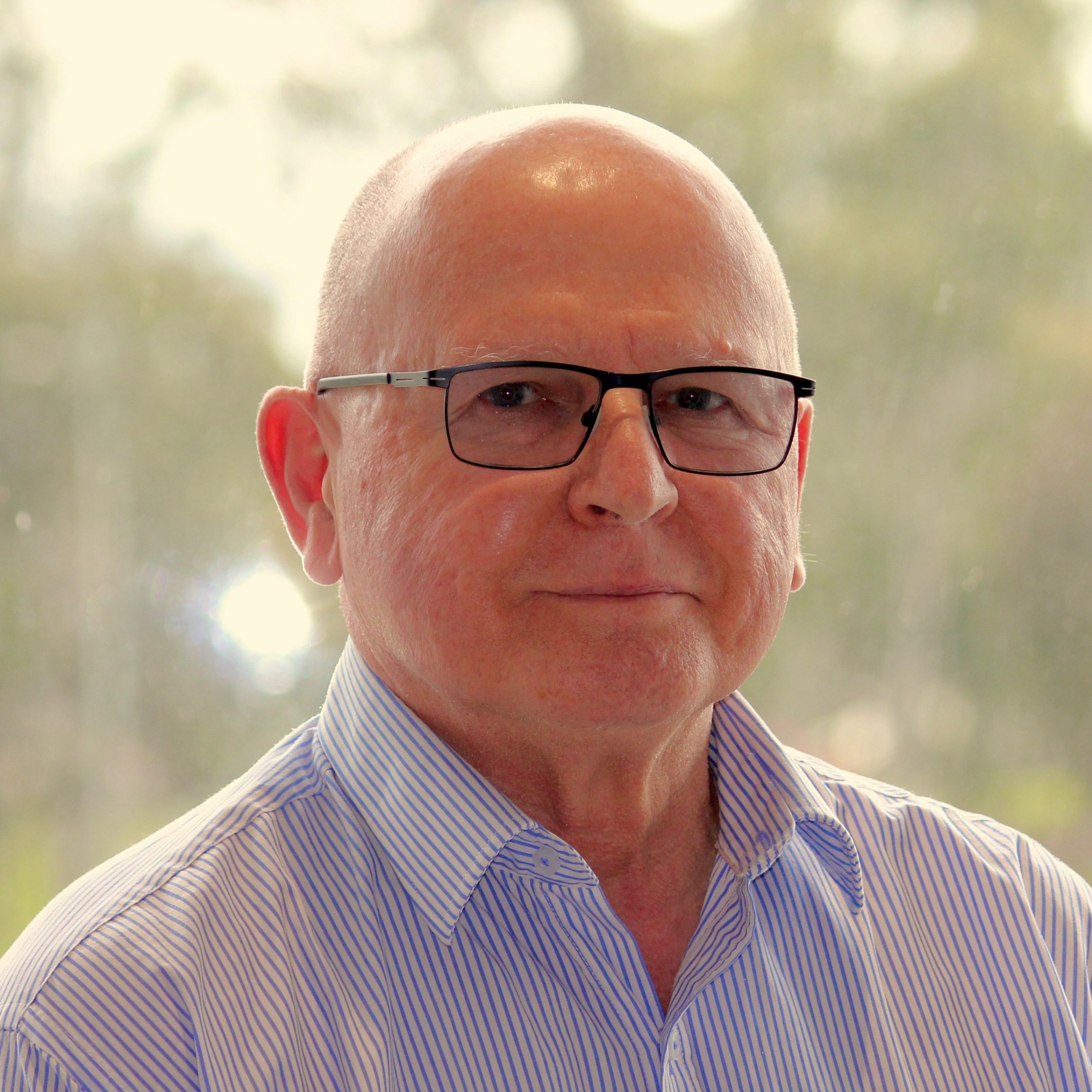 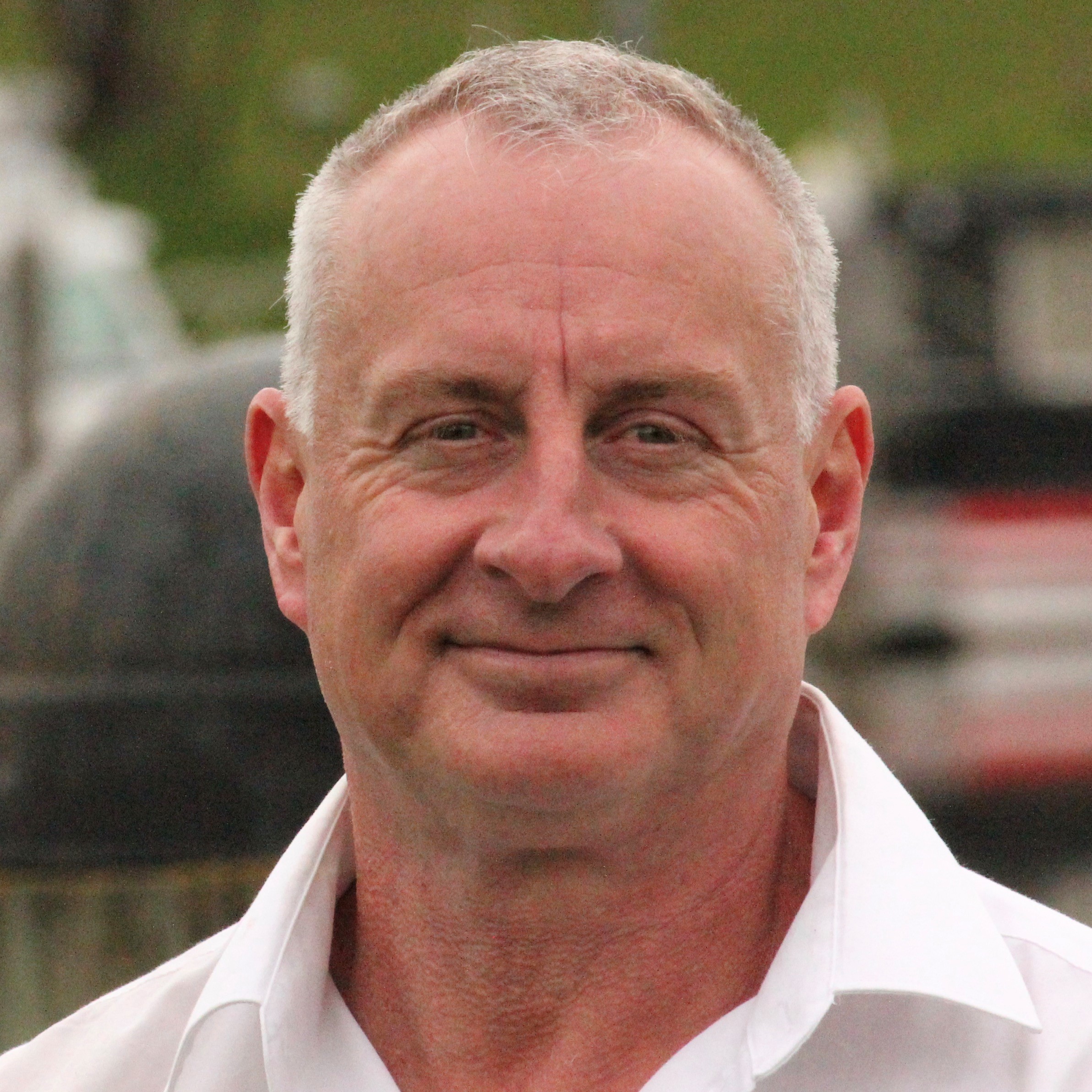 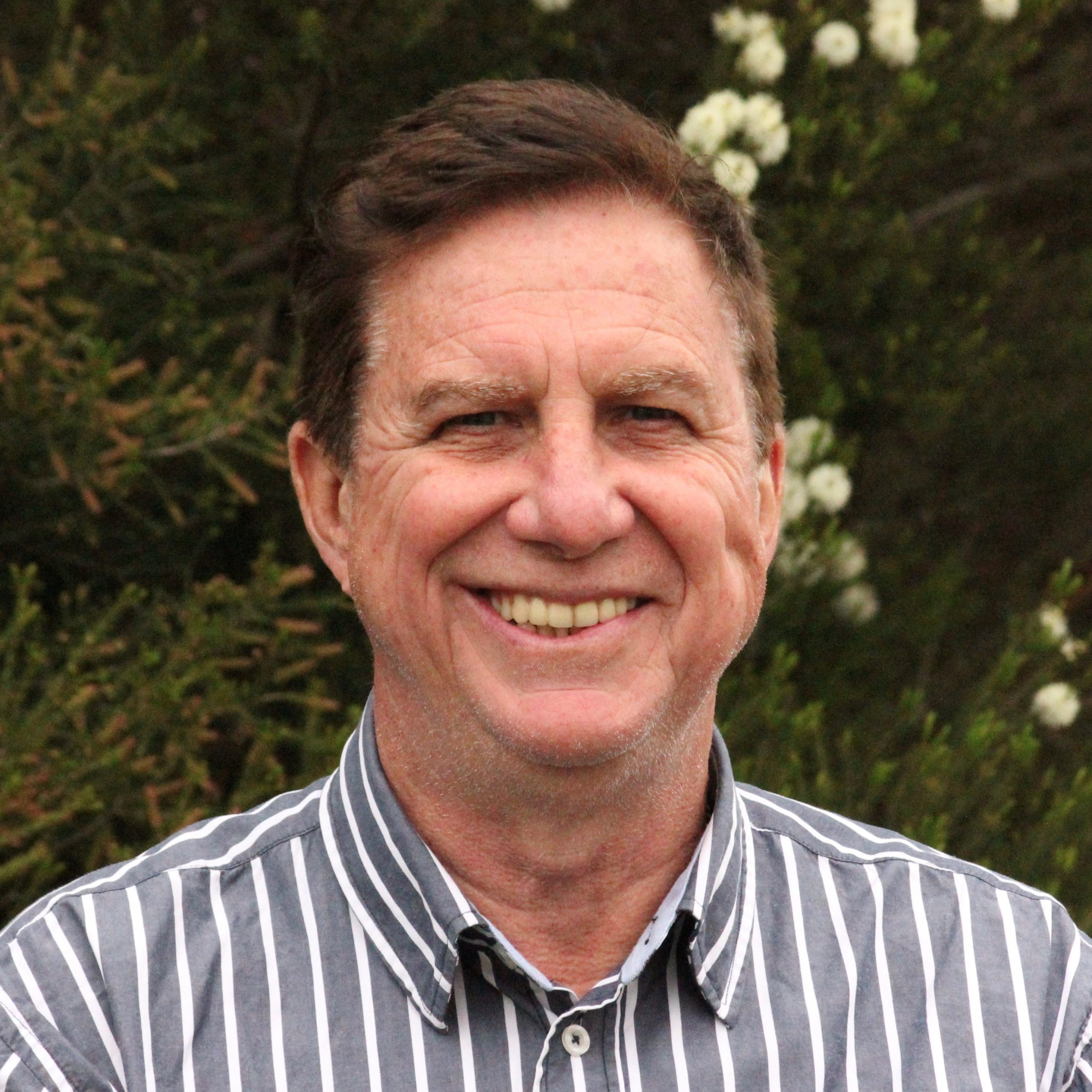 ‘TEAM Welly 2020’ will field one candidate in each of the three wards for the Wellington Shire Council election.

Mr Iliopoulos served as a councillor in the City of Moreland, Mr Mclean was an officer in the RAA F and a professional firefighter, while Mr McKenzie has held senior executive roles in the food manufacturing sector.

Each is committed to playing his part in realising the team’s vision for a “self-reliant Wellington” in the post-COVID era.

They are standing as a team because of a shared vision for the shire which underpins their motivation to run for council.

Team Welly 2020 has authored a 17-page document covering 38 policies they would like to see implemented over their four-year term of office.

Policies range from transforming the shire into a “producer’s hub” for high quality artisan products, such as cheeses, meats, woodcrafts and artistry.

According to the team, council should be strongly advocating on behalf of its community at the state and federal levels, and communicating ideas and concerns upwards, to drive the agenda forward in a coordinated way.

“Self-reliance, means our relationship to the city will change fundamentally, so that it depends on us, rather than we on it,” Mr Iliopoulos said.

“We will supply the city, not only with quality produce, but with ideas, and initiatives, and we’ll show leadership on how to build a thriving and vibrant community, which is intimately connected to the land from which it draws its sustenance.”

Mr Iliopoulos first came to the area to realise his social enterprise Freedom Housing, an innovative model of disability care and housing. It has now come to fruition.

Team Welly 2020s policies and vision for Wellington document is available on its Facebook page.