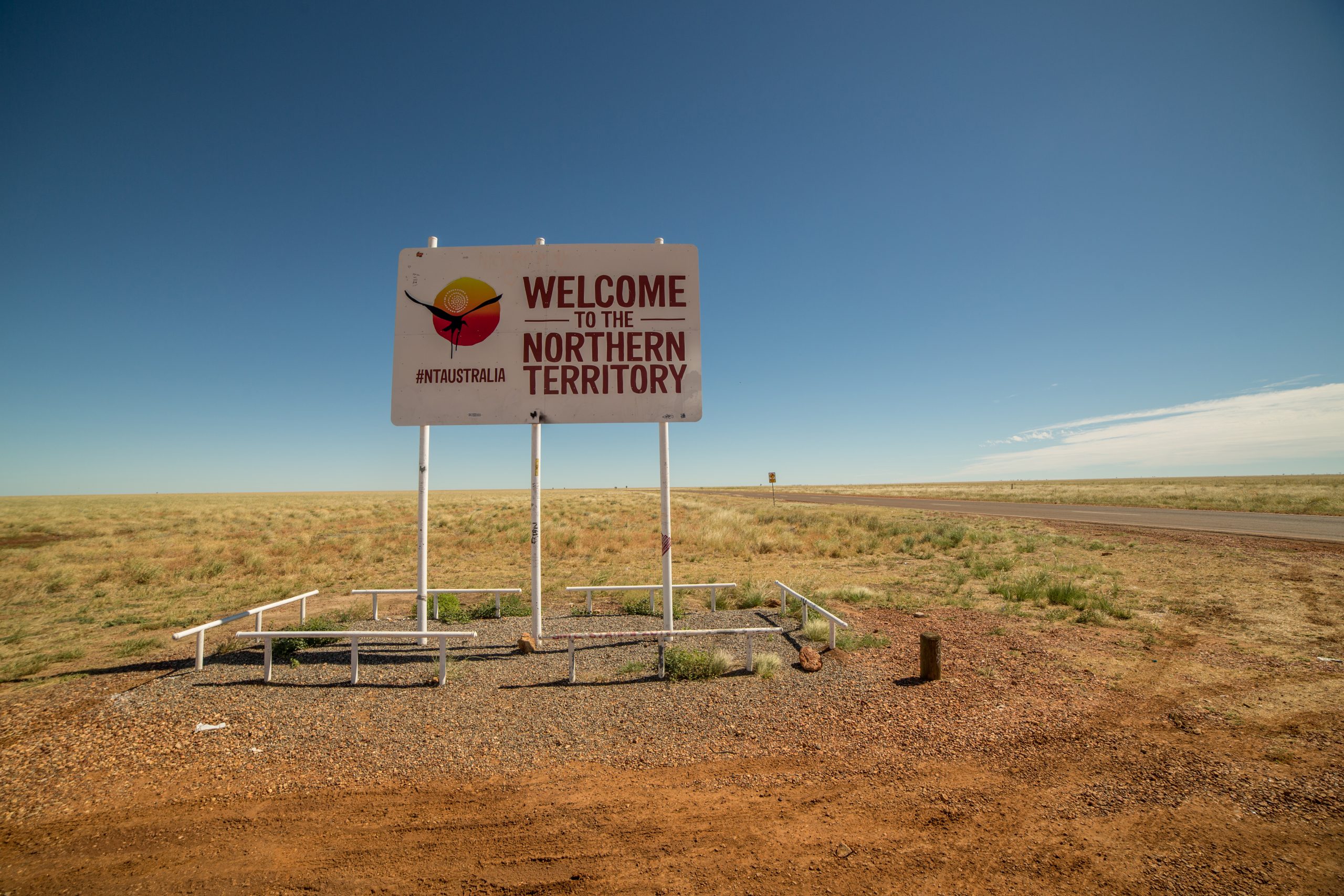 THE exclusion of the East Gippsland local government area from the Northern Territory’s decision to open its borders to travellers from regional Victoria, reinforces the need for coronavirus cases to be recorded on geographic location rather than home address, according to Gippsland East MLA Tim Bull.

This week, the Northern Territory flagged it will no longer view regional Victoria as a COVID-19 hotspot from November 2, meaning residents in those communities will be able to travel north.

Chief Minister Michael Gunner said everywhere outside of metropolitan Melbourne, Geelong, Mitchell Shire, Macedon Ranges and East Gippsland would no longer be considered a hotspot in four weeks – but the lifting of regional Victoria’s hotspot rating will only occur if case numbers remain low to non-existent.

Under NT regulations, if a region is taken off the “hotspot” list, travellers do not need to quarantine before entering the territory.

The Chief Minister has also said he would welcome New Zealanders to the territory once the Trans-Tasman bubble was established from October 16.

Gippsland East MLA Tim Bull said many of the cases recorded against East Gippsland were people who had contracted COVID-19 in Melbourne, and completed their recoveries in Melbourne.

“Recording cases solely against home address does not provide an accurate picture of where these cases are located, and when you have other governments making decisions on this data it unfairly disadvantages us,” he said.

“Over a number of weeks, I have had many people desperate to see their loved ones, who in some cases are within days of passing, but they have not been able to travel.

“Now that we have other jurisdictions looking to open up to country Victoria, but they are excluding East Gippsland based on a locally recorded infection that is in fact not local, is completely unfair.

“For more than two months now, I have been asking the state government to also record cases on geographic location as I am aware many cases being recorded against regional areas are in fact in Melbourne.

“Once we start doing that, other states and territories will be better informed to make decisions based on where these people are actually located,” he said.