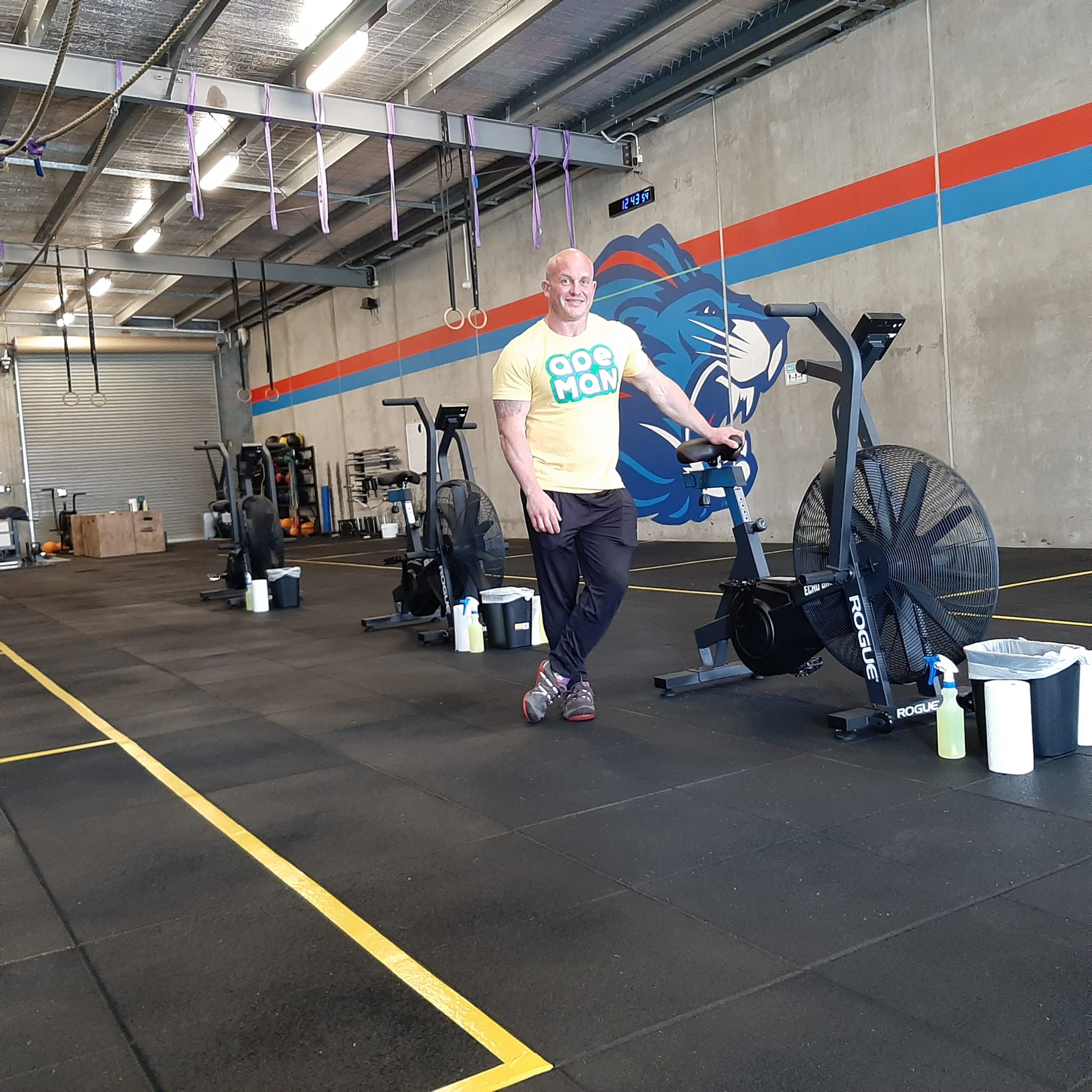 IN defiance of Premier Dan Andrews’ “inconsistent” roadmap plan to reopening, a Sale gym owner has gained Australia-wide attention after vowing to open on Saturday despite a warning from police that fines will be issued.

Sale CrossFit owner Steve Kiely has faced many difficulties over the years, including losing a house in the recent bushfires, but the pain caused by the forced closure of his gym has forced him to fight back.

“I’m not going to sit back and take this anymore – it’s time to act,” he said.

A visit by Sale police on Wednesday morning initially dampened his enthusiasm to open on Saturday, but he told the Gippsland Times he still had the support of clients and would continue with his plan.

Mr Kiely is among thousands of gym owners and managers around the state who have staunchly rejected the Premier’s claim that gyms are “high risk” venues.

The Premier has called gyms “unsafe” by nature and that a reopening date could not yet be confirmed.

But Mr Kiely says the data relied on by the state government is “non-existent”, because health information from around the world points to gyms not being a risky environment for the spread of the virus.

“What is the government basing their information on? Because there isn’t any,” he said.

“I’ve read all the research and data out there, and nothing points to gyms being risky – I’m so angry at the inconsistencies, because if 40 people are allowed in pubs and clubs, why are gyms closed?

“If anything, gyms take care of people’s health – both mental and physical – and that’s essential at a time like this.”

And in regional Victoria and metropolitan Melbourne, outdoor boot camps of up to 10 people are allowed, as long as social distancing requirements are followed.

Mr Kiely’s Princes Highway gym is a spacious 350 square metres, with individual workout stations clearly marked, individual sanitisation stations, and clients spread out so as to easily accommodate up to 10 people at a time.

“When the first lockdown was introduced I spent $10,000 on security, touch sensors, sanitisation provisions and deep cleaning – this place is cleaner than a hospital and will stay that way,” he said.

Mr Kiely said he wasn’t surprised by the police visit given the publicity his decision to open had gained, but it had shaken him nonetheless.

“I really wouldn’t want to do anything that puts my wonderful clients in the spotlight, so I did rethink it until I knew my clients wanted me to go ahead,” he said.

Other gyms and fitness centres are watching Mr Kiely with interest, and he has received messages of support from businesses around the country.

Under the state government’s ‘roadmap’ plan out of COVID-19 restrictions, gyms and fitness centres will be among the last businesses to reopen, and will likely be closed until at least December.

After turning clients away since restrictions forced his business to close in March, then re-open mid-year just to close again a few weeks later, Mr Kiely says he and many others will struggle to reopen if the Premier doesn’t relax the rules soon.