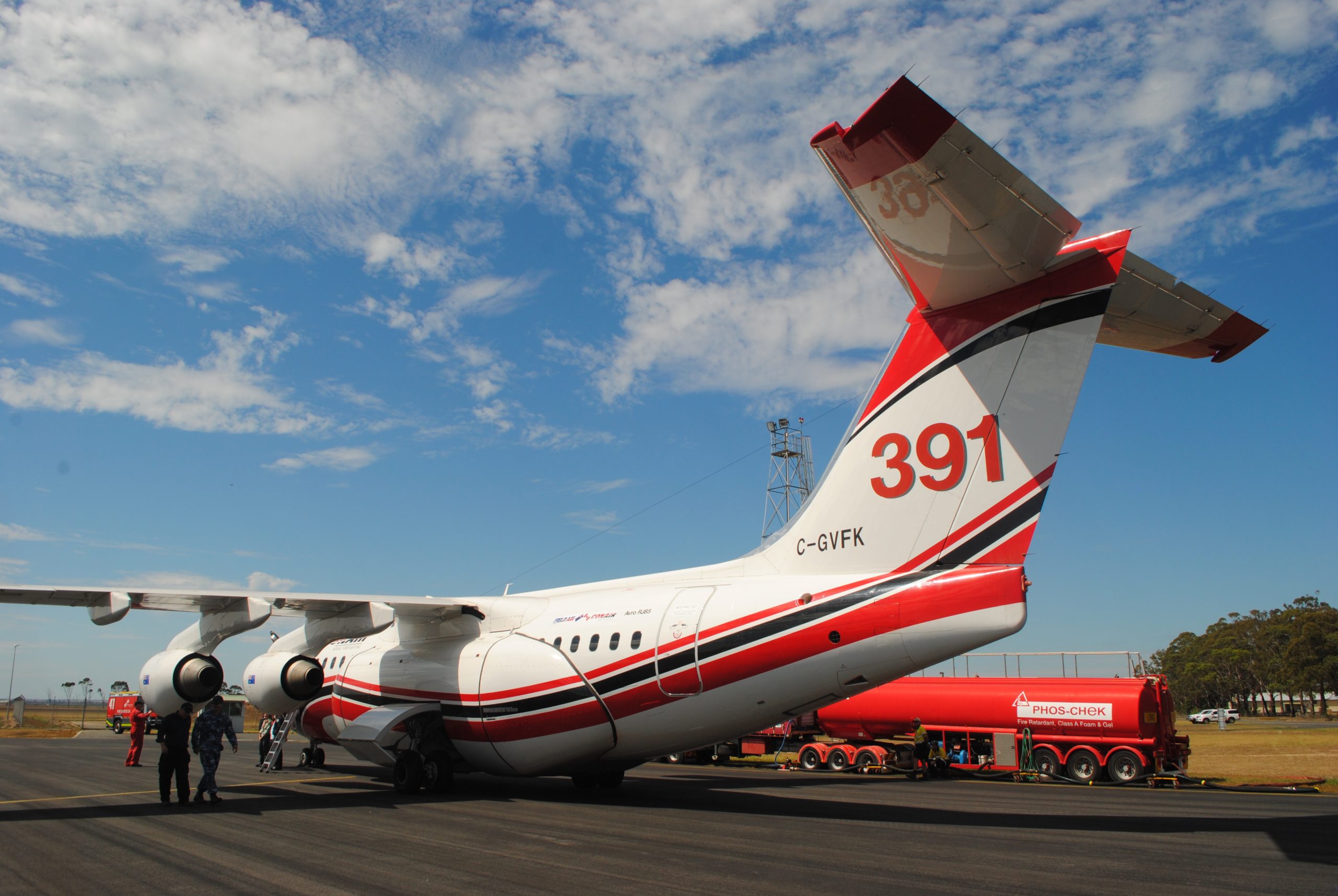 AS the announcement for Wellington Shire’s fire danger period nears, firefighting authorities and emergency responders are preparing for a ‘normal’ fire season.

In late August, the Australian Seasonal Bushfire Outlook indicated above average winter rain had substantially reduced the risk of campaign fires in Victoria’s east for September to November.

Nevertheless, even a normal fire season in Victoria presents a high risk to communities, and Forest Fire Management Victoria says it isn’t taking any risks.

The authority is continuing work to prepare Gippsland, building on fuel management works conducted throughout the year to reduce bushfire risk for communities and the environment.

FFMVic has recruited additional seasonal firefighters, with more than 250 fixed-term and permanent firefighters to be in place across the region from mid-November.

Acting deputy chief fire officer Kelly Rash said teams of emergency specialists would be on standby for incident control centres across the region from as early as November, ensuring FFMVic and partner agencies were ready to respond around the clock.

“Testing and servicing of our fleet of specialised firefighting vehicles is also underway, and we will have 10 aircraft based at the Latrobe Valley, Benambra, Heyfield and Bairnsdale in summer,” she said.

“In the coming weeks, fire lookout observers will be stationed in Gippsland’s 18 fire towers.

“This preparation builds on FFMVic’s fuel management works throughout the year, including planned burning, slashing and mulching to reduce the speed and intensity of potential bushfires in Gippsland,” Ms Rash said.

“Since mid-last year, planned burning by FFMVic in Gippsland has covered 2377 hectares, with crews taking every opportunity to conduct burns when conditions allow and it is safe to do so.

“This has included planned burning to reduce bushfire risk around townships, with the highestpriority burns conducted near Nowa Nowa, Buchan, Briagolong, Coongulla, Hill End and Noojee.

“We are well resourced and well prepared for bushfire season and are continuing to build on our year-round program of works to reduce bushfire risk for communities and the environment.

“Fire preparedness is a shared responsibility – and that’s why we’re also working with the CFA and communities to help residents understand the actions they can take to reduce their own bushfire risk.”

All FFMVic crews are adhering to public health and hygiene guidelines to ensure operations can safely continue across the state.

The 10 aircraft based in Gippsland are part of a broader fleet of 51 aircraft which are ready to take to Victorian skies this summer.

Two large air tankers, which can carry up to 15,000 litres of water, foam or retardant, and two 7500-litre aircranes, will contribute to the 51 aircraft in the core-fleet and provide essential support to other aircraft across the state.

The fleet includes a number of specialist night vision-enabled aircraft, which can conduct firebombing and intelligence operations after dark, and has a surge capacity of up to 100 that can support the Victorian core fleet and be called upon when needed.

The Victorian fleet was critical in stopping the spread of fire last summer, providing an initial attack from the air in the early stages of fires and supporting firefighters on the ground, including across east Gippsland.

“Victoria’s aerial firefighting fleet will return bigger than ever to support our hard-working firefighters and ensure that Victoria has the strongest possible fire response, both in the air and on the ground, as we head into fire season,” Ms Neville said.

“Last fire season we saw just how critical aircraft were in responding to fires and protecting life and property – not just in remote areas, but right across the state.”