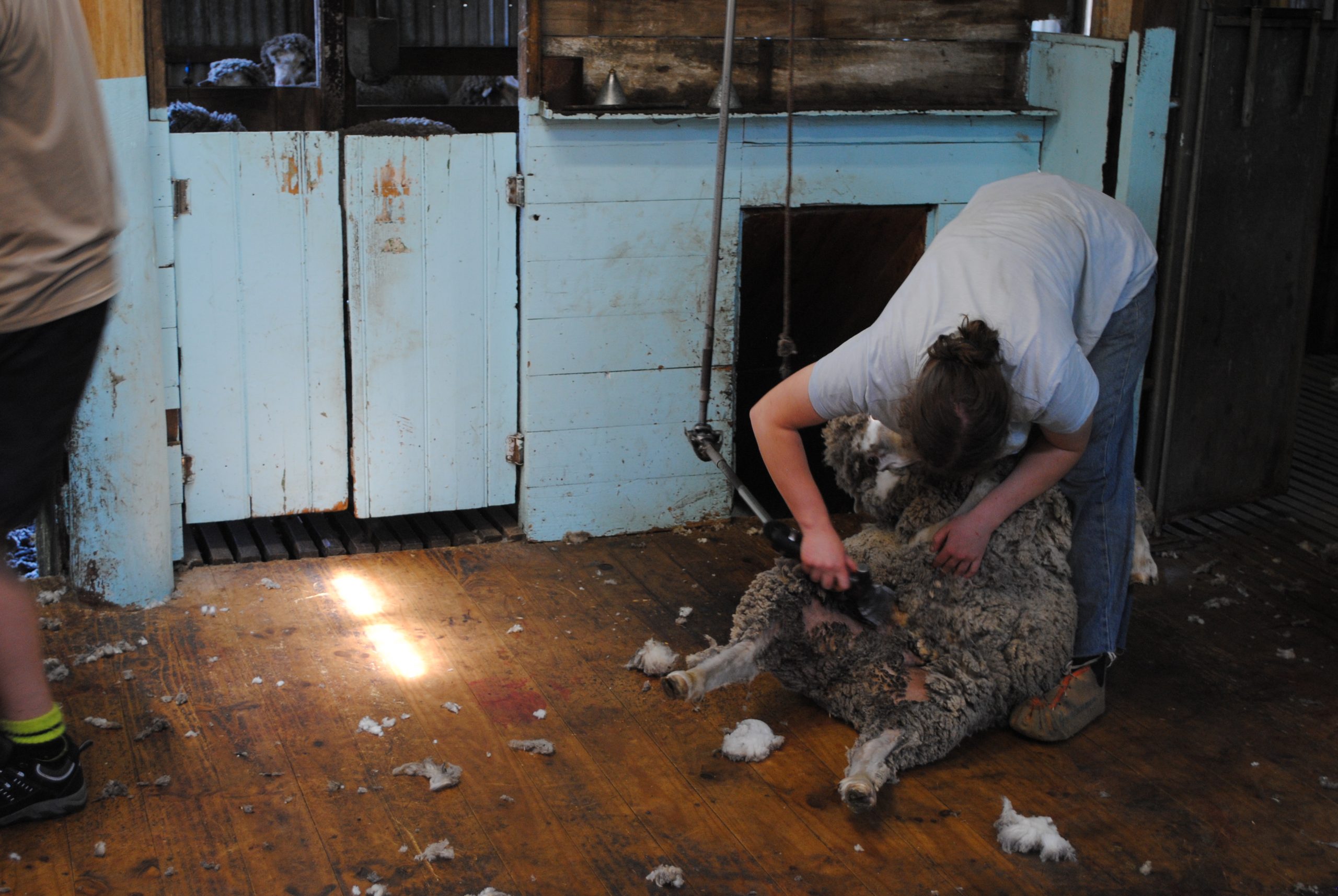 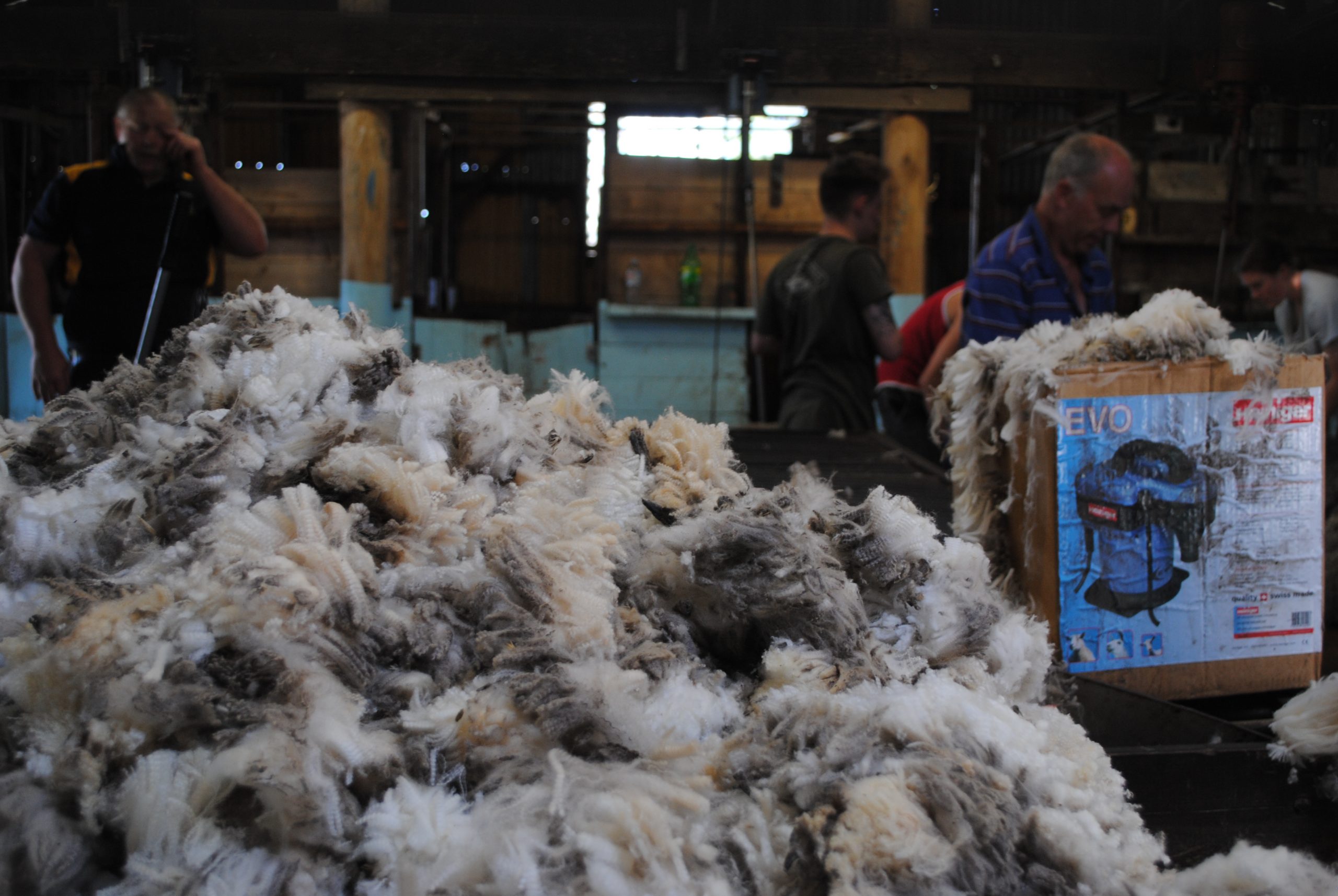 TO the naive onlooker, shearing almost appears to be more sport than farming.

The shearer in question catches, drags and holds the 50 to 70 kilogram ewe, ensuring their grip is strong and their footwork is precise – all the while skilfully swatting away flies and wiping away sweat.

In contrast, it almost seems a therapy for the sheep, as they relax against the shearer’s legs – just as a person would relax under the shampoo bowl at the hairdresser.

Some 200 head of sheep got their much-needed haircuts ahead of summer when shearer trainer Stuart Neale set up school at the Harrisons’ Giffad West Merino stud, Bindawarra, last week.

Six students from the local area got a taste of life as a shearer, elbow deep in lanolin.

Some already had farming experience as rouseabouts, such as the Harrison’s 19-year-old daughter Megan, who was hoping to learn some skills in order to lend a helping hand to her father on the farm.

For others, it was a totally new experience, such as for Sale’s Angus Tilley.

Bindawarra has hosted four shearing schools in 10 years, and this time around, Steve teed up a more difficult ewe to shear – offering up some three-year-old white tag Merinoes, as opposed to crossbreeds, which are traditionally easier to negotiate with.

However, no ewe is too difficult for Stuart to wrangle – his some 35 years as a shearer makes him one of the best in the state.

Working for the Australian Wool Innovation Limited, Stuart has been on the road for a couple of months, holding a series of week-long taster courses for those interested in learning the basics of the trade, including one in Meerlieu last week.

Stuart gives the students a start with some introductory skills, such as grinding, shearing, crutching, wool handling, penning up and pressing, and the students can decide whether they like it enough to continue on in some more advanced training.

When the Gippsland Times mosied through the shearing shed for a look on Thursday, the students were practicing crutching – the process of removing wool around the tail and between the rear legs for hygiene purposes, and to prevent fly strike in wet, warm weather.

Steve said the industry was facing a shortage of shearers, and the course was designed to encourage people into the industry.