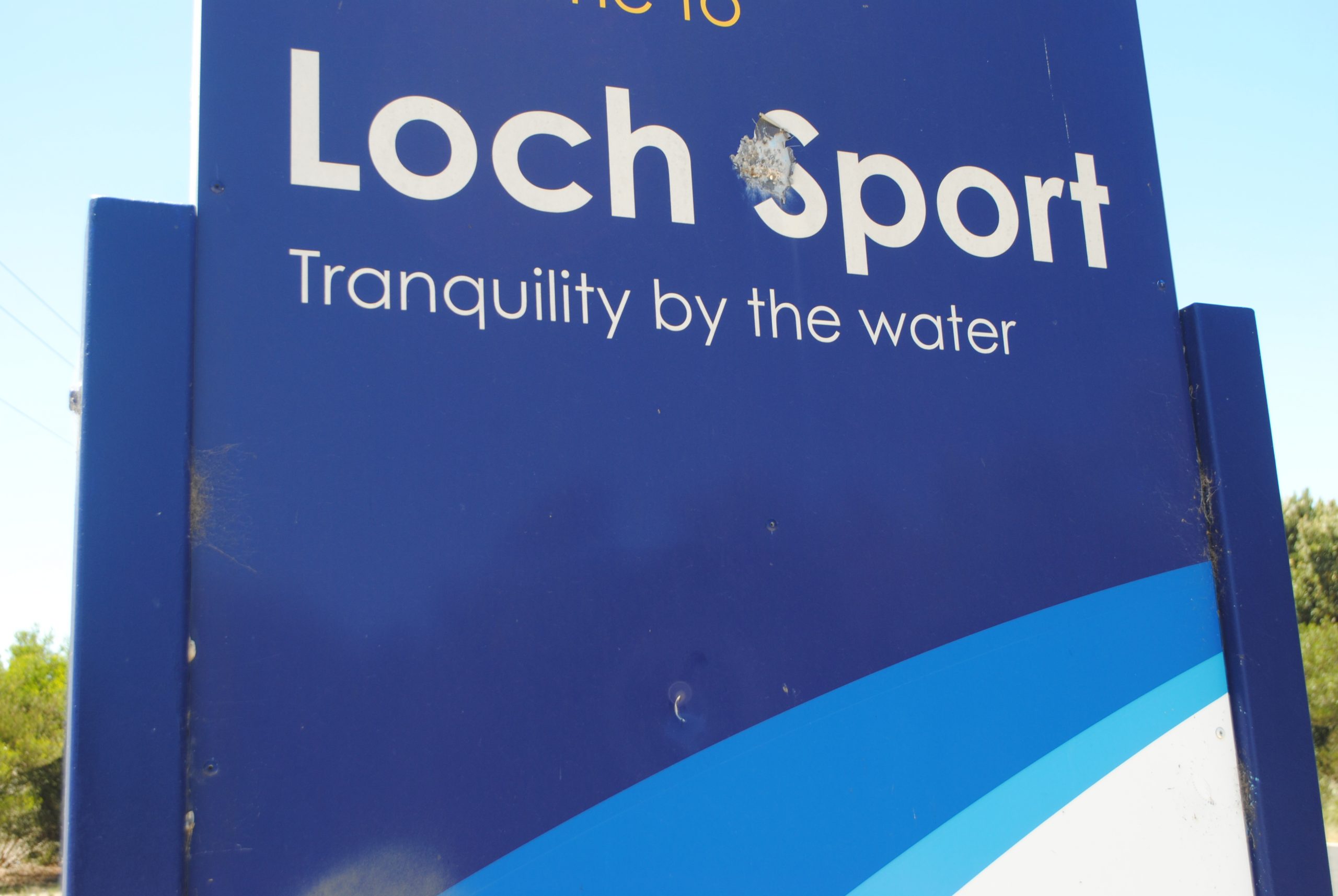 THE Game Management Authority and police are investigating reports of rogue hunters terrorising residents and trespassing on private property as they look for kangaroos and deer in Loch Sport.

Several residents have complained of a surge in illegal hunting actvity in recent months, with one person alleging she was recently shot at when challenging a hunter on her property, which backs onto bushland.

The resident said gunshots were regularly heard around town and she believed some of the hunting was organised, with groups of shooters arriving in town late at night well equipped with high powered utes, illegal spotlights, motorbikes, night vision and drones.

“I believe they are bringing them in groups, spotlighting and killing kangaroos and deer and using dogs and drones to flush them out from private property and into the bush,” she said.

She said she had been verbally abused several times by hunting cowboys at the back of her property late at night, and recently reported an incident to police where shooters fired in her direction.

Others say they have also been intimidated by hunters and are too scared to report the behaviour because they believe some of them are locals.

Illegal hunting in the Wellington Shire’s scrubby coastal parks is not new, but shooters seem to be getting more brazen.

One resident said a large pile of kangaroo carcasses was recently illegally dumped and left to rot behind a shop in the township.

Landowner Corrie De Visser is calling on other Loch Sport residents to report anything suspicious to police or notify her so she can report it on their behalf, after discovering three decapitated stags on her property, and being told of three hog deer carcasses found by the lake with the animals’ legs removed.

Ms De Visser said poaching had become a major problem in Loch Sport, with trophy hunters who were after hog deer often trespassing on her 648-hectare property and giving legal hunters a bad name.

“It’s not easy trying to fight this on my own so if you notice a suspicious car take their number plate or photograph it,” she said.

He said when he shone a torch on the cars as they drove back into Davies Street, they “retaliated” with their spotlight so he couldn’t see their number plate details.

Another Loch Sport resident said she had lived there for 34 years and had known of illegal night deer hunting all of that time.

Victoria Police confirmed reports of firearms offences had been made and an officer was investigating.

GMA director of compliance and intelligence Paul Stevens said illegal hunting and irresponsible behaviour would not be tolerated.

He said it was dangerous, and offenders could be fined or prosecuted, have equipment such as vehicles and firearms seized and could lose their Game and Firearms Licences, if they had one.

“We are are aware of some complaints of illegal hunting in and around the Loch Sport area and our authorised officers are conducting regular patrols,” he said.

“We encourage people to report illegal hunting and to provide details of the alleged offending such as the time, date, activity, exact location, description of persons and vehicle.”

A spokesperson for the Department of Environment, Land, Water and Planning’s conservation regulator said forest and wildlife officers had visited Loch Sport on a number of occasions in mid to late 2020, and had met with concerned members of the community over illegal hunting.

Victoria Police were asked for comment but the officer investigating allegations of firearms misuse was not available.