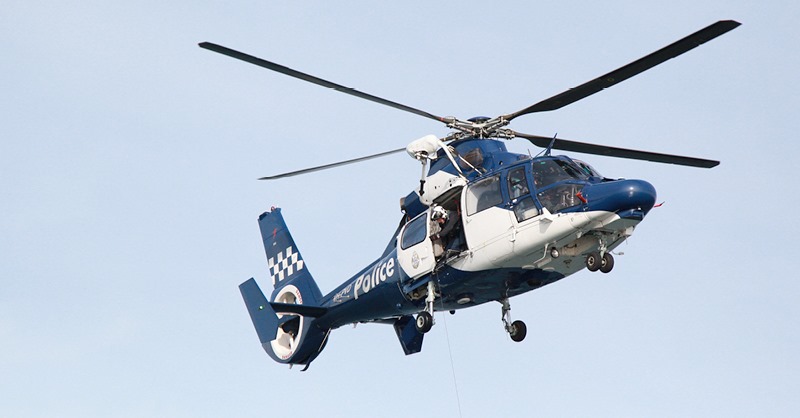 THE Police Air Wing recovered the body of a man after his tinnie capsized in waters off Woodside Tuesday night.

Police were told the man, a woman and a teenage boy were all thrown into the water in the vicinity of Jack Smith Beach Rd in Darriman in the early hours of the morning.

The woman and teenager were able to make it to shore, but there was no sign of the man.

The pair raised the alarm, with local police and the Air Wing responding.

The 42-year-old man was not able to be revived.

Police will prepare a report for the coroner.

The two men were in the water with friends when they got into trouble.

One man, a 26-year-old from Thornbury, was brought to the shore by a bystander.

People at the scene performed CPR, but the man died on the beach.

The body of his friend, also a 26-year-old from Thornbury, was found the following day after an extensive search by the Water Police and the State Emergency Service.

A witness who was on the beach at the time said it appeared a strong undertow had dragged them into the sea, while the others nearby were spared.

He added the two people involved were not swimming when the tragedy occurred, and were in water which was not even waist deep.