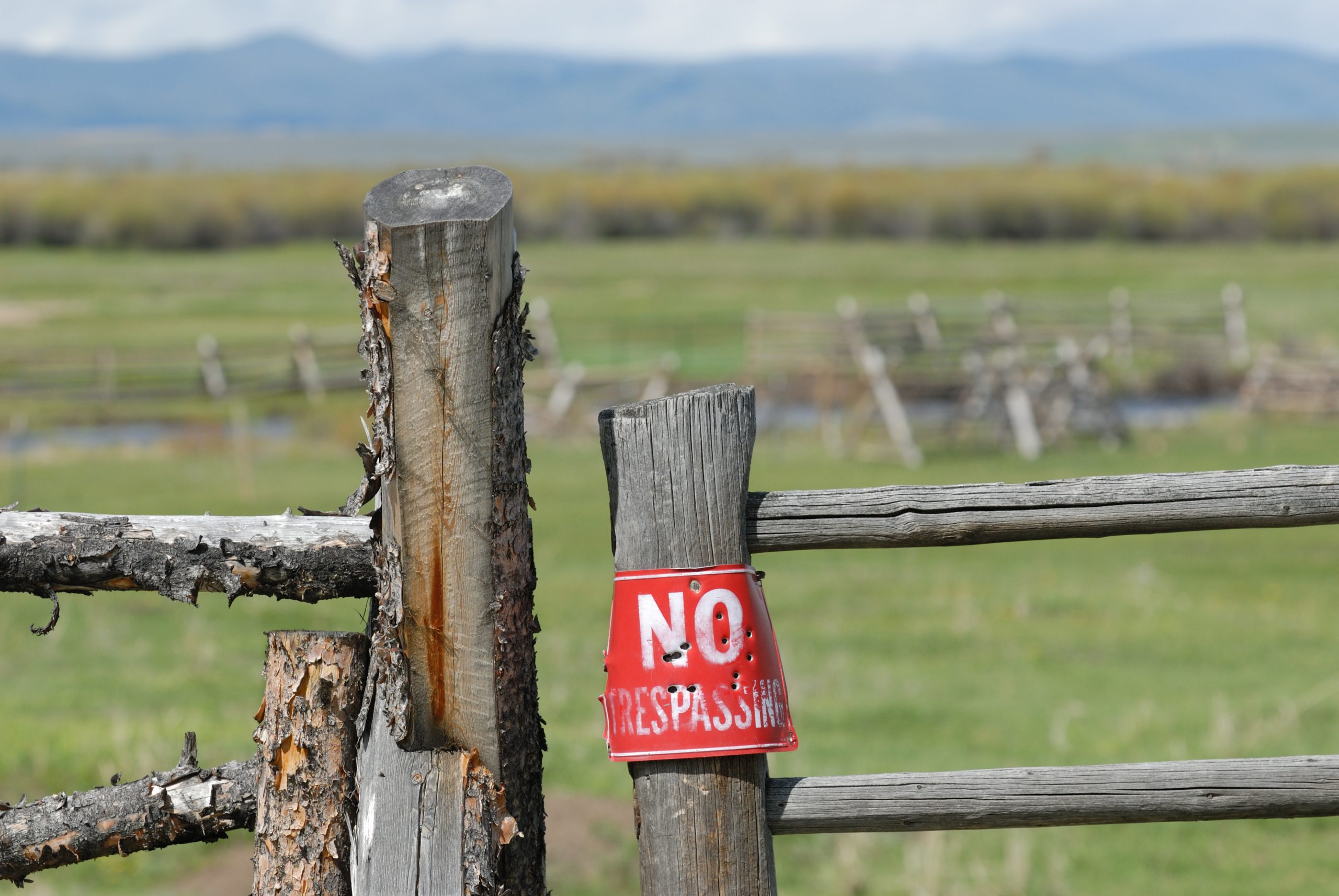 THE state government has been accused of failing to introduce laws to better protect farmers against trespass, after seemingly stalling on legislation to impose on-the-spot fines.

However, the government maintains work has been going on behind the scenes to get the legislation off the ground, with an estimated delivery by some time later this year.

In June, the government announced it supported 13 of the report’s 15 recommendations, including the on-the-spot fines, however legislation for the fines has still not been implemented.

Eastern Victorian MLC Melina Bath brought the issue of illegal farm trespass and animal activism to state parliament at the beginning of 2018, and an upper house inquiry was established in May 2019.

Referring to New South Wales’ bolstered Biosecurity Act, adjusted in July 2019 to include on-the-spot fines for farm trespass beginning at $1000, Ms Bath said other states had already enacted similar laws, so there was no excuse for Victoria’s protracted delays.

“Farmers deserve to feel safe in their own homes, but Victoria’s weak farm trespass rules embolden extreme activists to break the law, instead of deterring them,” she said.

In March 2019, a law-breaking activist received a fine of $1 in court after livestock was stolen from the Gippy Goat Café in Yarragon in March 2019. The café was attacked multiple times by activists and subjected to sustained online abuse, eventually closing in April.

“These farms are not just a business,” he said. “For the people who live on them, they’re home,” Mr O’Brien said.

“The Andrews Labor government continues to let down our farmers, it’s refused to prioritise seasonal worker shortages for crop harvesting and it’s failed to protect our livestock farmers and their animals, despite the inquiry’s recommendations.”

In June last year, then Agriculture Minister Jaclyn Symes announced the state government would introduce on-the-spot farm trespass fines “with a view to making fines for this behaviour among the heaviest in Australia.”

South Australia’s maximum penalty for aggravated farm trespass is a $10,000 fine or 12 months imprisonment, while Western Australia’s is two years’ imprisonment and a $24,000 fine.

New Agriculture Minister Mary-Anne Thomas said the challenges of the coronavirus pandemic had caused disruptions to the sitting of parliament, but several recommendations had still progressed, and more engagement across government and industry was expected to take place this year.

“This work takes time to make sure we get the balance right and it meets the needs of industry,” she told the Gippsland Times.

The government’s response to the inquiry noted the mechanism and design of the offence would be considered as part of a future review of Victoria’s existing biosecurity legislation, to be informed by arrangements in other jurisdictions, such as New South Wales.

The government is considering changes that can be made to existing legislation to address the issue in the short term.

Legislative changes would be consulted on during 2021, and would come into effect after legislation passes parliament.

The Agriculture Strategy, released in December 2020, sets out the Victorian government’s intent to deliver a single consolidated Biosecurity Act for Victoria.

It will provide modern, flexible regulation that can be applied and adapted according to the nature of the biosecurity risk.

In the longer term, design of relevant offences will be incorporated into the single Biosecurity Act.

Four recommendations (10, 11, 12 and 13) relating to the reform of the Prevention of Cruelty to Animals Act 1986 are progressing.

Consultation on a directions paper for a new Animal Welfare Act closed last month, and the government is currently considering industry and community feedback.

The new framework will ensure the welfare of animals and support Victoria’s animal-related sectors, by maintaining public and consumer confidence that animals in agriculture are being treated humanely.