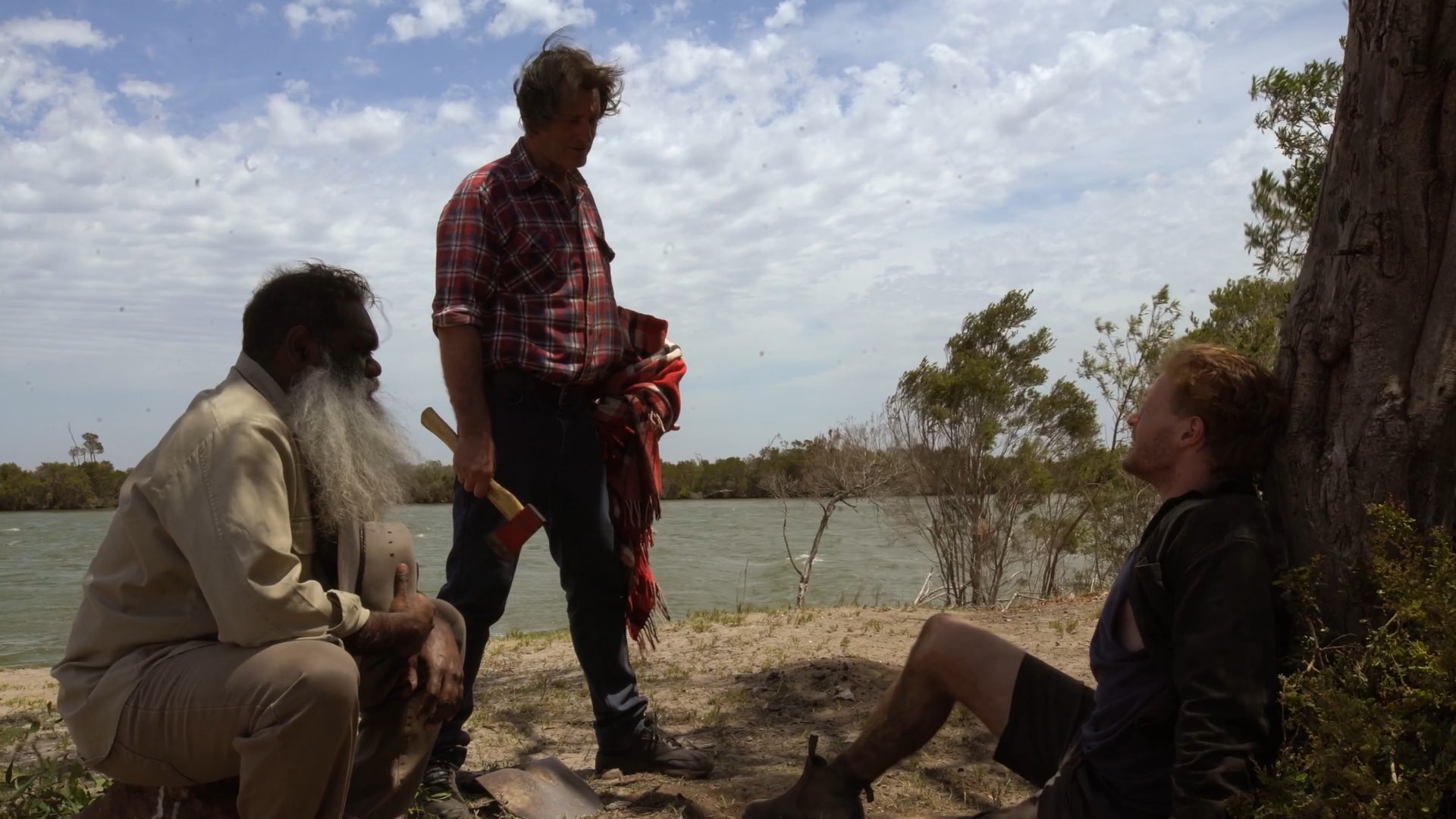 AN independent movie filmed in Loch Sport will premiere soon in Melbourne.

With the local cop looking for him, Dan is landlocked by the only road in and out of town.

Escaping this community and leaving his past behind will be more difficult than he had envisioned.

Written and directed by Luke Robson, a multiaward winning short film maker, A Small Punch in a Little Town marks his debut into the feature film narrative.

“Making all those short films has really helped me understand how to make a film look great on a modest budget, and I assure you this film has a million dollar production value,” he said.

“Combined with great performances and beautiful locations, it’s amazing what you can do with technology nowadays for an affordable price.

The drama-thriller is filled with great acting moments, portrayed by of some Australia’s best talent.

Former Home and Away heartthrob Mat Stevenson plays the father of Dan.

Rising star Susie Kazda (Rostered On) takes on a more dramatic role, playing Dan’s aunt, who acts as a mother figure towards him.

The film also highlights a strong performance by one of Australia’s favourite actors Trevor Jamieson (Black Comedy), as well as emerging stars such as Keith Purcell (Tomorrow When the War Began) and Dylan Jett (The Water Diviner).

The film’s backdrop in Loch Sport, the 90 Mile Beach and surrounding areas, makes for some beautiful cinematography, adding great production value to the strong performances.

Luke Robson, who has spent the past 20 years visiting Loch Sport said he “felt very lucky to have all the cast and crew come to visit my little bit of paradise”.

“It also meant that I could rely on my family and friends here to help with a lot of the films logistics, from catering, transport, boat captains, runners and locations,” he said.

“And then after filming all day, we would retire to the campfire at night to tell stories and have a laugh … I really think that’s what you can’t get on the big sets.”

Robson’s short films and documentaries have screened all over the globe, including Hollywood, Paris, New York, Rome and Las Vegas.

He originally studied as an actor in Australia, then at Stella Adler in Hollywood, has created theatre around the country and now is behind the camera making films.

A Small Punch in a Little Town will premiere next Friday, February 12, from 7pm during the Setting Sun Film Festival at the Sun Theatre in Yarraville.