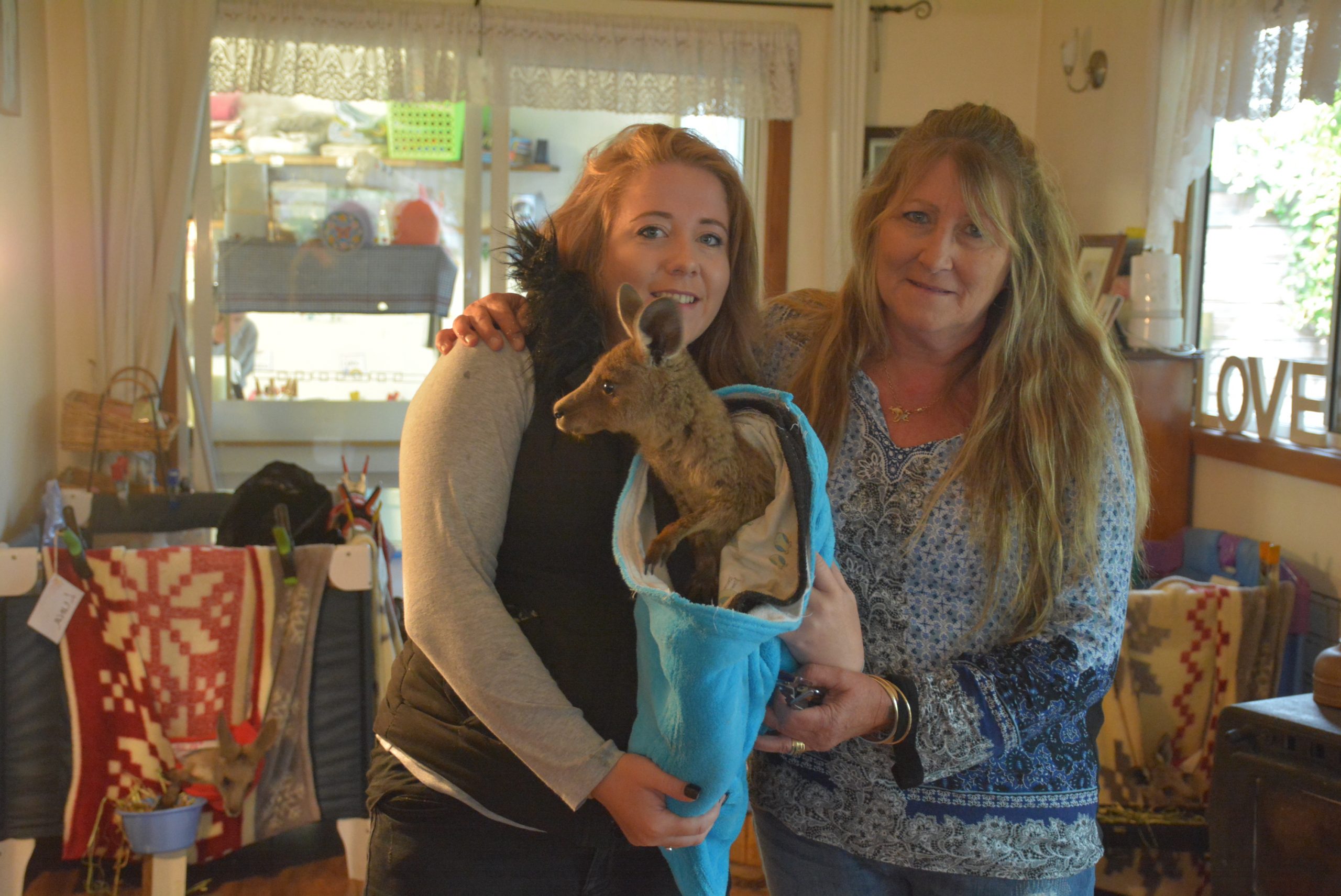 GOLDEN Beach residents say the killing last week of three emu chicks highlights a larger cultural issue of disrespect for wildlife, rampant drug use and a “cowboy” mentality among a small subset of residents.

The Wellington Shire’s beautiful coastal towns have long been a haven for retirees and holiday makers, but residents say that among the permanent dwellers is a cohort of anti-social people who hide behind their anonymity in the secluded, coastal areas.

Residents too intimidated to be named say they suspect who the emu killing culprits are, but that pointing them out was not so easy.

One permanent resident said nobody wanted to be targeted by the “bad element” in town.

“Look, there are two subgroups of people living here in Golden Beach because it’s cheap rent and we know they have no respect for the wildlife that live here, but what can we do?

We can’t take it on ourselves because we came here for a quiet life,” he said.

“The police don’t seem to care, and we can’t do it ourselves because we don’t want to become their target.”

Wildlife shelter operator Theresa Matthews, who recently moved from Golden Beach, said she had found living in the area distressing because of the constant attacks on local wildlife, including the disgusting and deliberate torture several years ago of a kangaroo tied to a car bullbar.

“I don’t know what’s wrong with these people – they are sick,” she said.

“But I also wonder why police don’t seem to care about it or do more about it.” Ms Matthews said in the 10 years she was in the Golden Beach area, she knew of many animal cruelty cases against local wildlife.

In 2017, a mob of kangaroos was deliberately mowed down in nearby Loch Sport, with some killed instantly, but others left to die from their horrific injuries.

Disturbingly, two females also allegedly had their pouches cut open and their joeys pulled out.

Four-wheel-drive tracks were found at the scene, but nobody was arrested or charged over the incident.

And several years ago locals tried to rescue a kangaroo, known as Old Joe to the locals, who was spotted grazing in a back yard with an arrow through his head.

Another Gippsland wildlife carer said anyone who enjoyed causing pain to any animals needed mental health assistance, and should be named.

“It’s cowardly and weak to want to hurt defenceless animals, and the community really needs to step up and call these people out,” she said.

“These type of people often brag about what they do, so somebody knows who they are.”

The Conservation Regulator, which is part of the Department of Environment, Land, Water and Planning, is appealing to anyone with information about the deaths of emus or other cases to come forward.

A spokesperson said even a small amount of information could lead to a significant outcome.

“CR receives regular public reports about alleged wildlife crime through Crime Stoppers Victoria, and this information is important in forming our investigations,” she said.

It is illegal to destroy or disturb wildlife without a licence, permit or authority under the Wildlife Act 1975.

The maximum penalty for illegally hunting, taking or destroying protected wildlife is $8261 and-or six months imprisonment. An additional fine of more than $820 per head of wildlife may also apply.

People with information about wildlife cruelty can phone the DEL WP customer service centre on 136 186, or report it anonymously to Crime Stoppers on 1800 333 000.