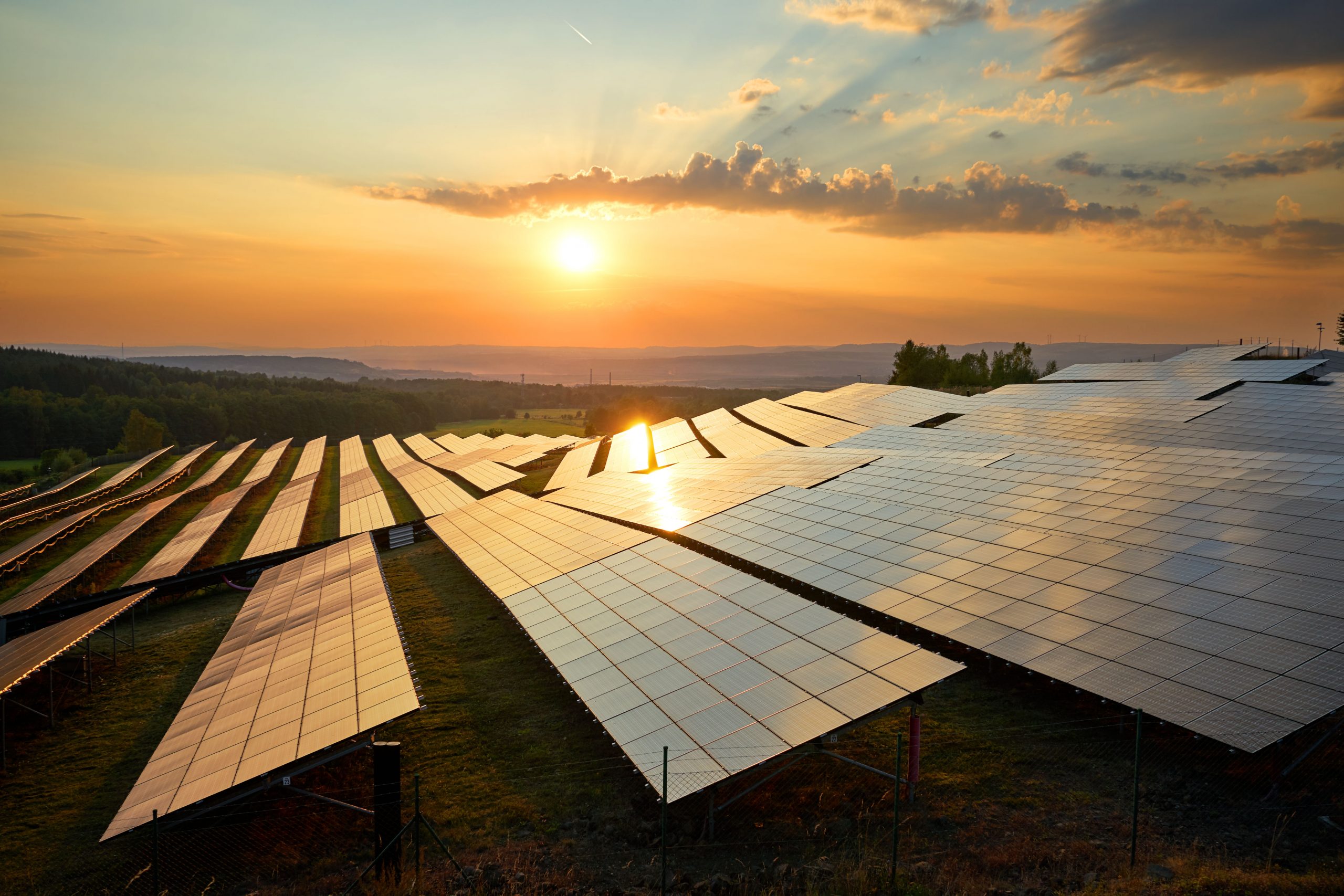 GIPPSLAND has been listed as one of the state’s six renewable energy zones, under the Victorian government’s $540 million REZ Development Plan.

The plan includes the creation of a new body, VicGrid, which will coordinate investments and engage with local councils, community groups and Traditional Owners.

The development has the potential to reach 16 gigawatts of large-scale renewable energy capacity by 2040 – more than tripling the state’s existing amount.

The plan is being developed with the aim to accelerate Victoria’s transition to clean energy, renewable energy jobs and investment.

Mr McCubbin pointed to large scale renewable projects in the pipeworks, such as Star of the South offshore wind, solar projects in the Wellington Shire and Delburn wind farm.

He also cited the proposed Marinus Link from Tasmania, which would poise the region for more investments.

However, he said the renewable energy zone draft report needed to include more Gippsland priority projects, and would begin discussions on how to lift the region’s profile with government.

“This demonstrates the importance of the renewable energy sector and developing jobs creation in Gippsland – it’s ideally suited for renewables development,” he said.

“I think Gippsland can deliver much more bang for buck than any other region.”

The investment was part of a $1.6 billion clean energy package included in this financial year’s Victorian State Budget.

Energy Minister Lily D’Ambrosio described VicGrid as a “major game changer for the way renewable energy works in Victoria, with the benefits to be spread evenly across the state”.

“As Victoria works to rebuild and be stronger than ever before, renewable energy will be at the heart of our economy and jobs creation.”

“The Renewable Energy Zone Development Plan will bring investment and jobs to our region, but we must ensure that our community, including Traditional Owners, are a real part of the process,” she said.

“That is why I’m pleased to see the creation of VicGrid to facilitate that engagement,” she said.

A directions paper will identify possible projects for development, followed by a publication due in July establishing how VicGrid will work with communities and businesses.