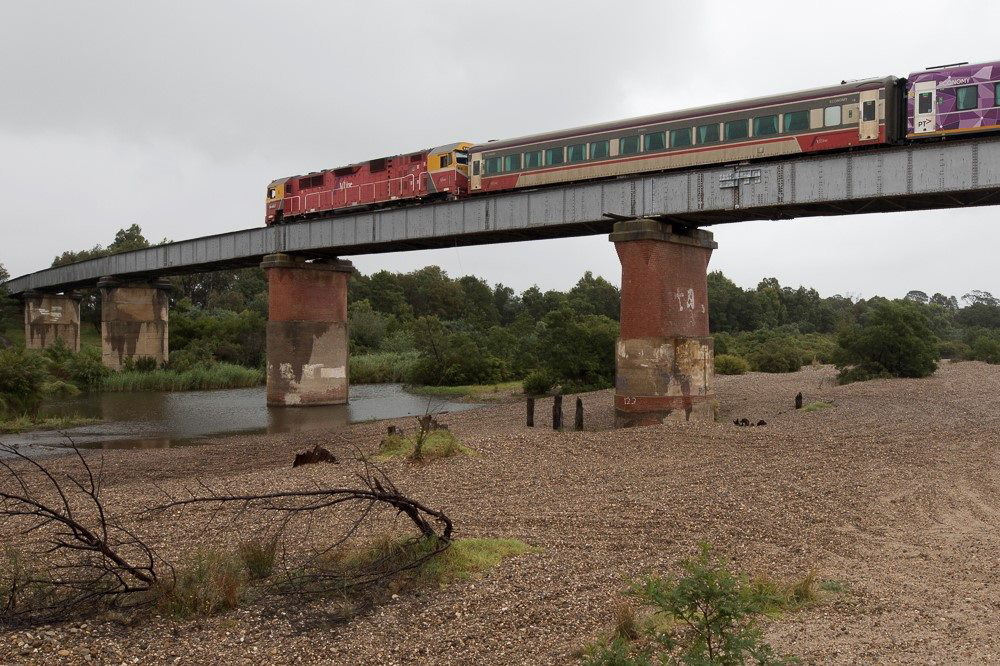 WITH work on the new Avon River Bridge in Stratford complete, the focus is on restoration of the old bridge which served the Gippsland region for more than 130 years.

Mr Havryluk said the new Avon River Bridge allowed trains to travel faster in the Stratford section and was improving reliability for passengers on the line.

But the old bridge was added to the Victorian Heritage Register in December 2018 because of its clear association with the development of Victoria’s railway network and as a notable example of a rail bridge that can be easily understood and appreciated.

The historic bridge is now closed to the public, and fences have been erected at each end to prevent public access for safety reasons.

Mr Havryluk said ongoing responsibility for safety and maintenance of the bridge was being determined in consultation with key stakeholders, including VicTrack and V/Line.

Works to improve nearby Apex Park, including the addition of a new nature-based playground and BMX and pump track, are underway and targeted for completion in coming months.

This work is being delivered as part of the Gippsland Line Upgrade, which will enable much-needed extra off-peak services to and from Traralgon as track duplication, a crossing loop extension and second platforms at stations will provide more opportunities for trains to pass each other.

It is expected to create hundreds of jobs in the region.

Acclaimed Gippsland artist Ray Thomas has painted a mural on the new bridge wall, which features the Avon River as its theme, as chosen by Stratford residents last year.

The mural honours the Brayakaulung clan and its connection to the Avon River, and features Gunaikurnai ancestral totems and scarred canoe trees, stone grinding grooves and bush foods.