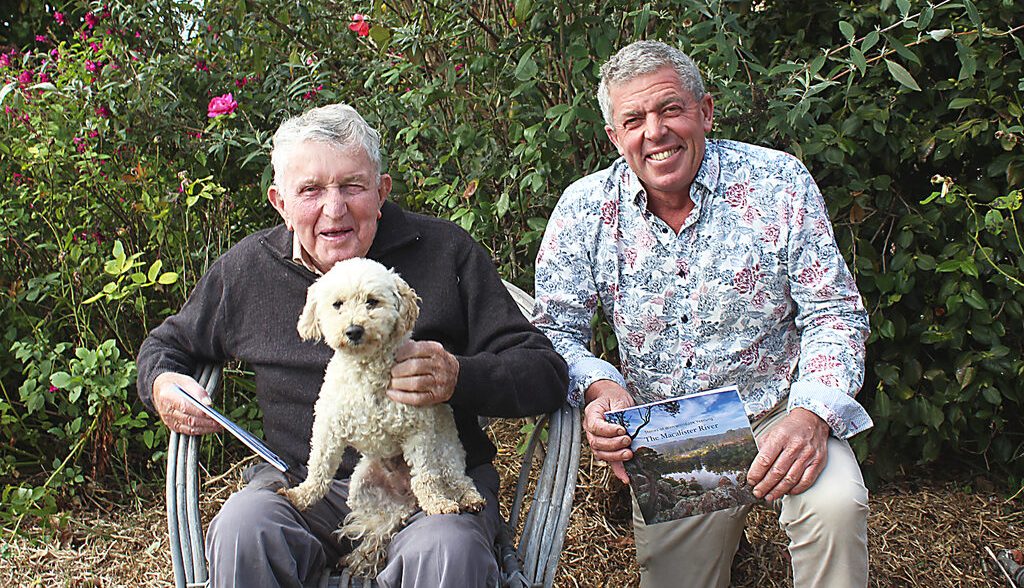 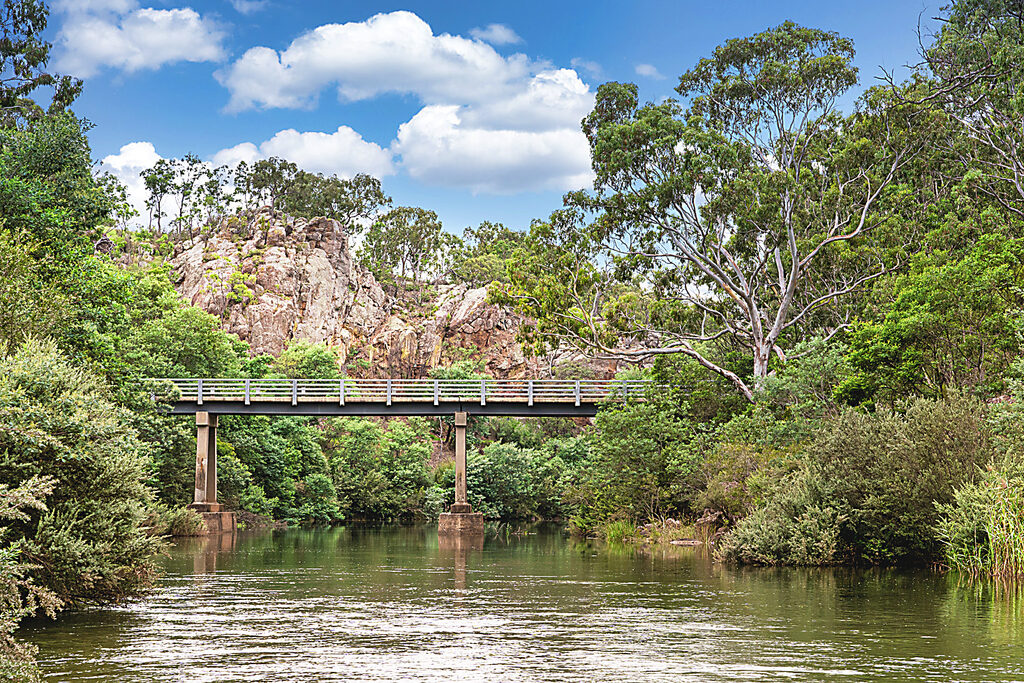 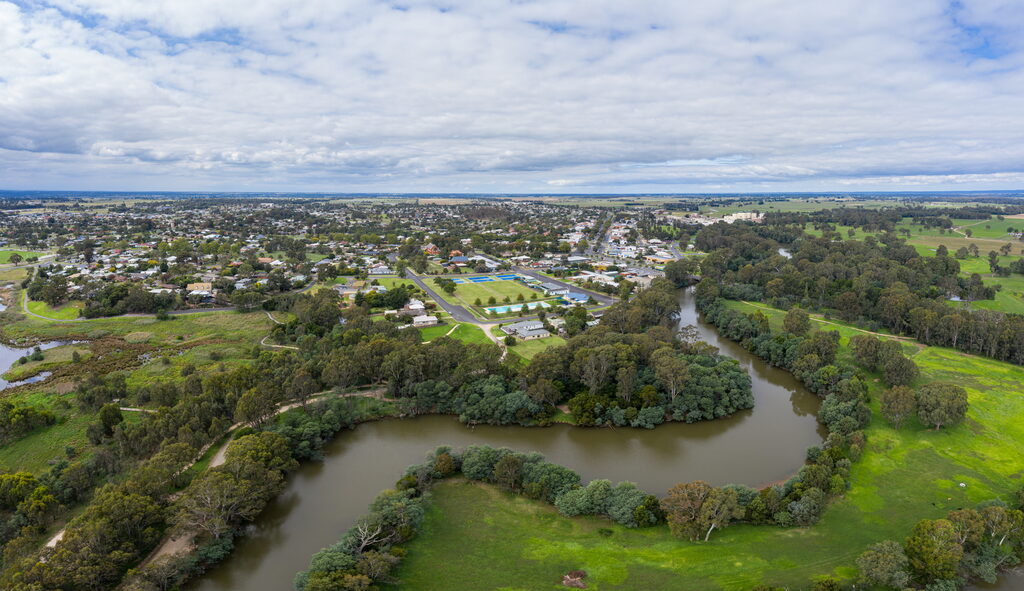 STORIES from across generations and backgrounds about one of the region’s most major waterways have been collected in a new book.

Stories of Wirn Wirndook Yerung: The Macalister River, a book produced by the West Gippsland Catchment Management Authority, records the impressions and memories of the Traditional Owners the Gunaikurnai who have called the area home for tens of thousands of years, as well as residents who began to call the area home in the early 20th century.

The authority’s chief executive Martin Fuller said the Macalister supported modern communities and had a special significance for Traditional Owners.

“In our work with individuals from those two groups we thought there was an opportunity to collect a few of the stories from the river and commit them to print,” Mr Fuller said.
Contributors to the book include two generations of the Dwyer family — Jack Dwyer, and his son Steven.

The Dwyers have been farming along the Macalister since 1913, and have been involved in improving the river through planting trees to stabilise the bank.

The family has witnessed some less successful interventions, and some truly extraordinary ones.

“At one stage in the ’50s the erosion issues were pretty bad, and someone had the bright idea of placing old car bodies in the riverbank, securing them and allowing soil to build up around them and eventually stabilise the bank,” Jack recalled.

Using old cars to help secure the riverbank was replaced by a different set of approaches, including planting trees and allowing the river to run its course, rather than attempting to straighten it.

Working on the river since the late ’60s, Phil Taylor recalled his early days with the Macalister River Improvement Trust.

“We had one Holden car, an axe and a chainsaw and we worked out of the boot of the car,” Mr Taylor said.

“One of the biggest things we did was taking a whole of catchment approach.

“Initially there were 27 river improvement trusts in the state and everybody doing their own thing.

“Nobody was talking to each other.

“When we started to look at the whole of the catchment, we never looked back and while there is still work to be done, it’s definitely heading in the right direction.”

One of the aspects of current management of the Macalister captured in the book is using water for the environment.

Environmental water resource officer with the authority, Dr Stephanie Suter, said the Macalister (like the Thomson and the Latrobe) had an environmental entitlement — a managed flow of water from the storage at Glenmaggie released to benefit the ecology of the river.

Over recent years, irrigators’ changes in approach have paid dividends for them and the health of the river.

Southern Rural Water’s Terry Clapham recalled authorities “used to think we were doing the river a favour by letting irrigation water flow off paddocks into drains and into the river”.

Unfortunately, that nutrient laden irrigation water was carrying sediment, fertiliser and manure into the rivers to later develop into algal blooms in the Gippsland Lakes.

Estimates suggest around 30,000 million litres of irrigation water was entering the Macalister annually loaded with nutrients.

Nutrient reduction programs and irrigation efficiency programs have improved the picture dramatically with year-on-year savings of water, reductions in water leaving a property and greater efficiency on farm.

“On farms, things like re-use dams have been massive in terms of capturing run off and re-using water back on farms,” Mr Clapham said.

“The changes in attitude and practice by local farming businesses has been outstanding and made such a vital difference.”

Whether they be fish ladders at Maffra Weir, continued removal of willows and replacement with native vegetation or continued improvement in irrigation efficiency, the river will remain a vital part of the environment and the community for many more years to come.

Copies of Stories of Wirn Wirndook Yeerung: The Macalister River are available on request from the WGCMA and the Wellington Shire Library catalogue.

An electronic version of the book can be viewed and downloaded at wgcma.vic.gov.au/our-region/rivers_and_estuaries. 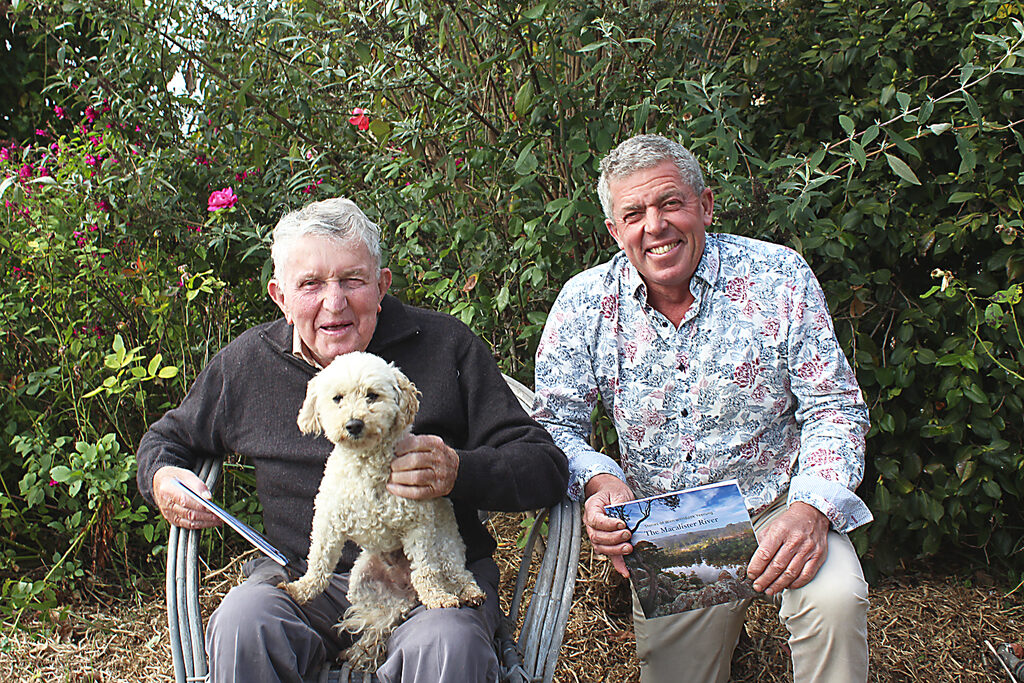