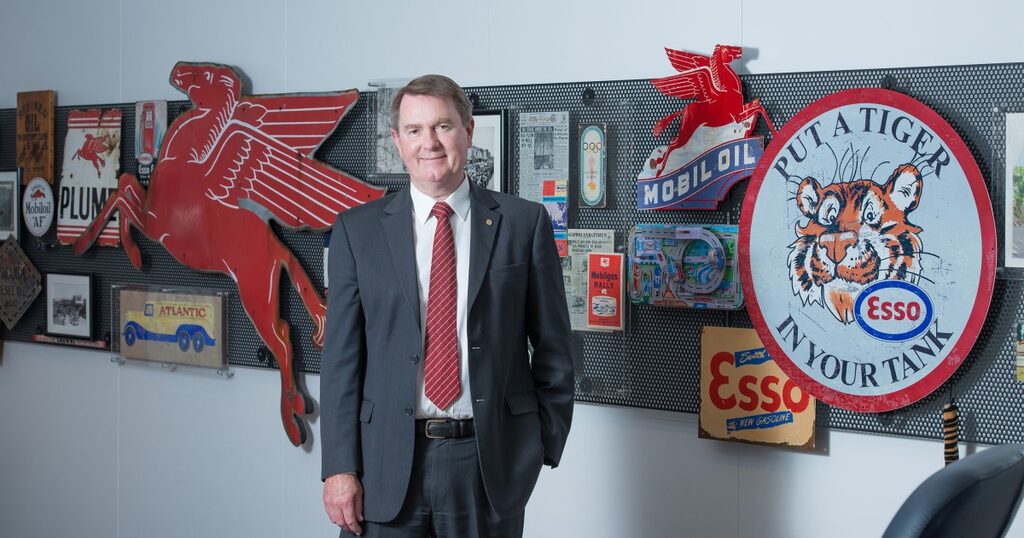 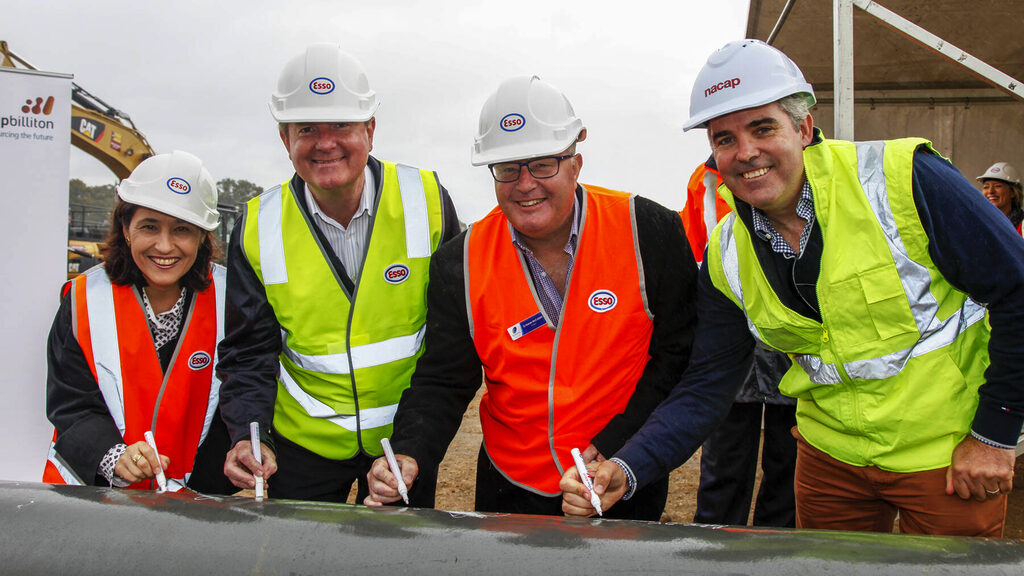 FORMER ExxonMobil Australia chief Richard Owen has been awarded an Medal of the Order of Australia (OAM) in the Queen’s Birthday honours list for his services to business.
The breadth of Mr Owen’s experience is well known within the Australian oil and gas industry.
He is a former ExxonMobil executive, having served with the company in various roles for 37 years before his retirement from his roles of chair and lead country manager in 2020.
He initially graduated from the University of Sydney with a Bachelor of Chemical Engineering before embarking on his career, which took him to places such as the United States (including New Orleans and Alaska), Germany, and Indonesia.
Mr Owen eventually returned to his home country in 2013 as the chairman of ExxonMobil Australia after more than a decade working overseas.
During his tenure, he oversaw a series of important integrations at the company’s Australian operations, including commissioning of the Kipper-Tuna-Turrum project and Longford Gas Conditioning Plant; replacement of the Longford to Long Island Point liquids pipeline; the fostering of a relationship between ExxonMobil and Opera Australia; and much more.
Mr Owen was also an Australian Petroleum Production and Exploration Association board member from 2013–2019, and was chair of its executive committee from 2018–2019. He was an APPEA vice-chairman from 2015 to 2017.
An APPEA spokesperson congratulated Mr Owen on his long and “storied career” in the oil and gas industry.
The Queen’s Birthday Honours list has recognised the achievements of 1190 Australians across a wide variety of careers and backgrounds this year.
Mr Owen and his wife Jennifer live in Melbourne, and still have family in Sale.