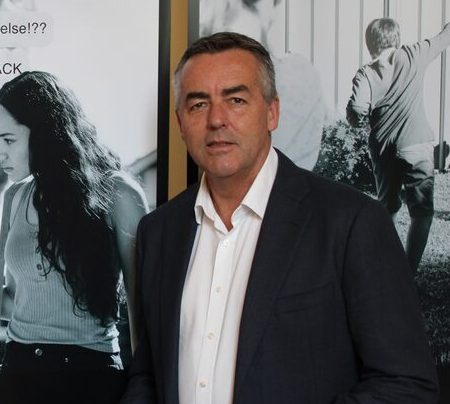 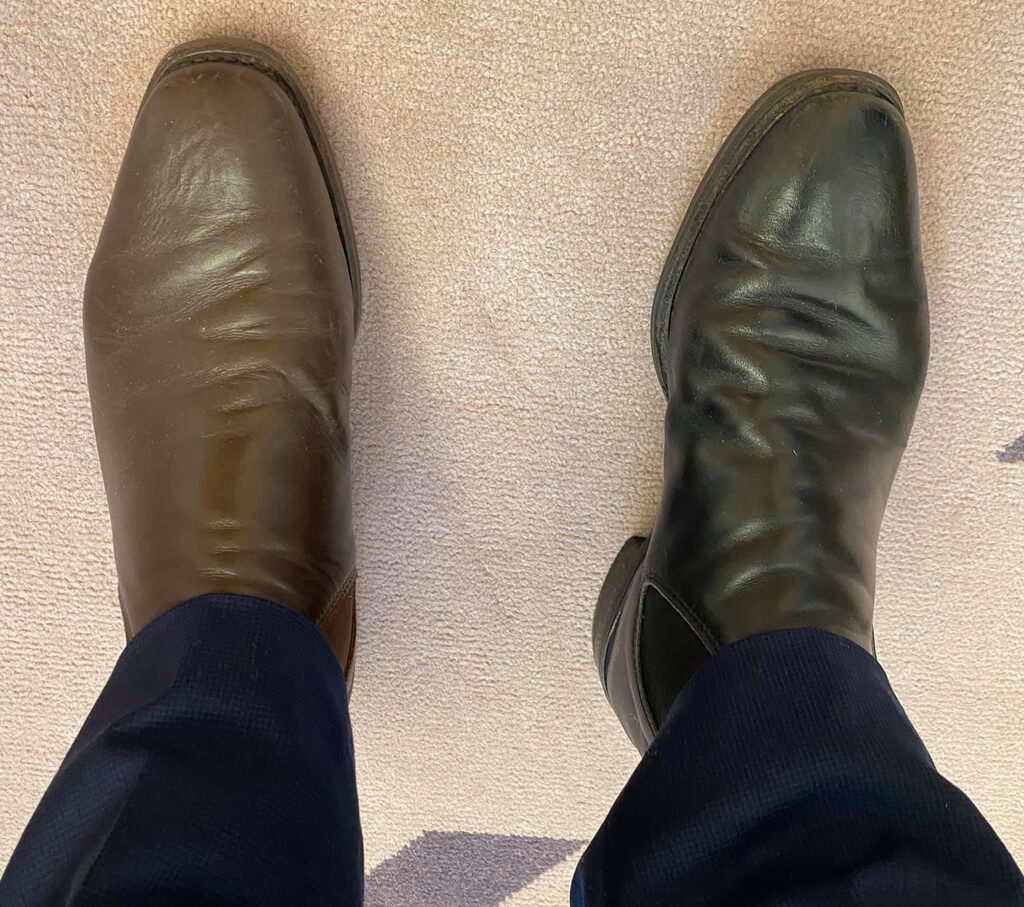 GIPPSLAND MHR Darren Chester has been inundated with messages of support after Monday’s shock leadership spill that resulted in Barnaby Joyce being returned as Nationals leader.

Mr Chester — who openly supported Mr McCormack as deputy leader — has assured voters he plans to re-contest the federal seat of Gippsland and remain in the Nationals.

With rumours now milling that the Veterans’ Affairs portfolio could be up for grabs, Mr Chester indicted he had a lot of work still to do in the region and was committed to the job.

On his Facebook page, Mr Chester thanked his supporters for the “lovely messages” after making some phone calls to “some people I respect” and talking to his staff about the future.

On another post the MP, who mistakenly wore mismatched shoes to work on Wednesday, commented “sums up the week really”.

Some supporters urged him to stand as an independent at the next election.

It is believed there has been tension between Mr Chester and the new Nationals leader since 2017, when Chester was demoted so Joyce could take over from the Gippsland MP as Infrastructure and Transport Minister.

In 2018 Mr Chester fuelled speculation of a rift when he said on the ABC that he believed Barnaby Joyce had “no chance” of returning to the leadership of the Nationals before the next election, regardless of his ambitions.

However, on Monday, Joyce secured a majority in the 21-member party room at a meeting in Canberra after long-time supporter Matt Canavan moved a spill motion.

Mr Chester was quick to assure voters he had no intention of going anywhere for now, and would continue to be an MP with a voice.

“There’s more work to be done and I want to play my part in shaping the future of Gippsland and Australia,” he said.

“I’m absolutely committed to run as the preselected National Party candidate in the seat of Gippsland at the next federal election and continue to help deliver a stronger, safer and fairer future for our community.

“It continues to be an enormous honour to represent the community I love in Federal Parliament.

“In terms of my role as Minister for Veterans’ Affairs and Defence Personnel, it’s been a privilege to serve veterans and their families to the best of my ability for the past three years.

“I believe the work I’ve done in partnership with my incredible staff, the team at DVA and the ex-service community has actually saved lives.

“I want to continue in that role, but it’s a decision that will be made by others.

“Rest assured, my staff and I are still working on the issues that matter to Gippslanders and the veteran community.”