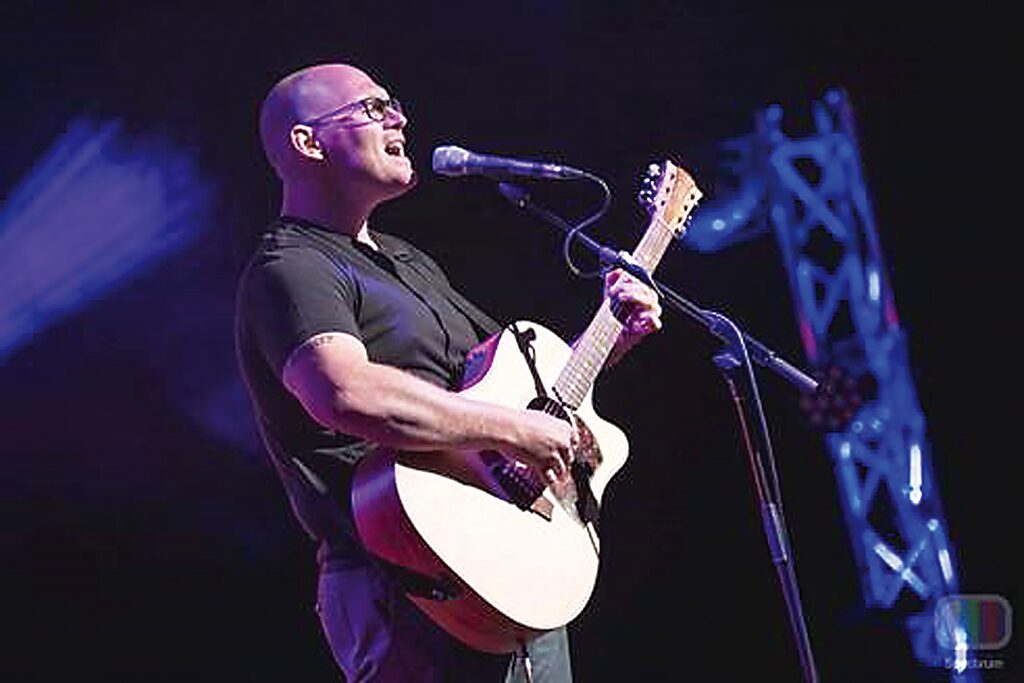 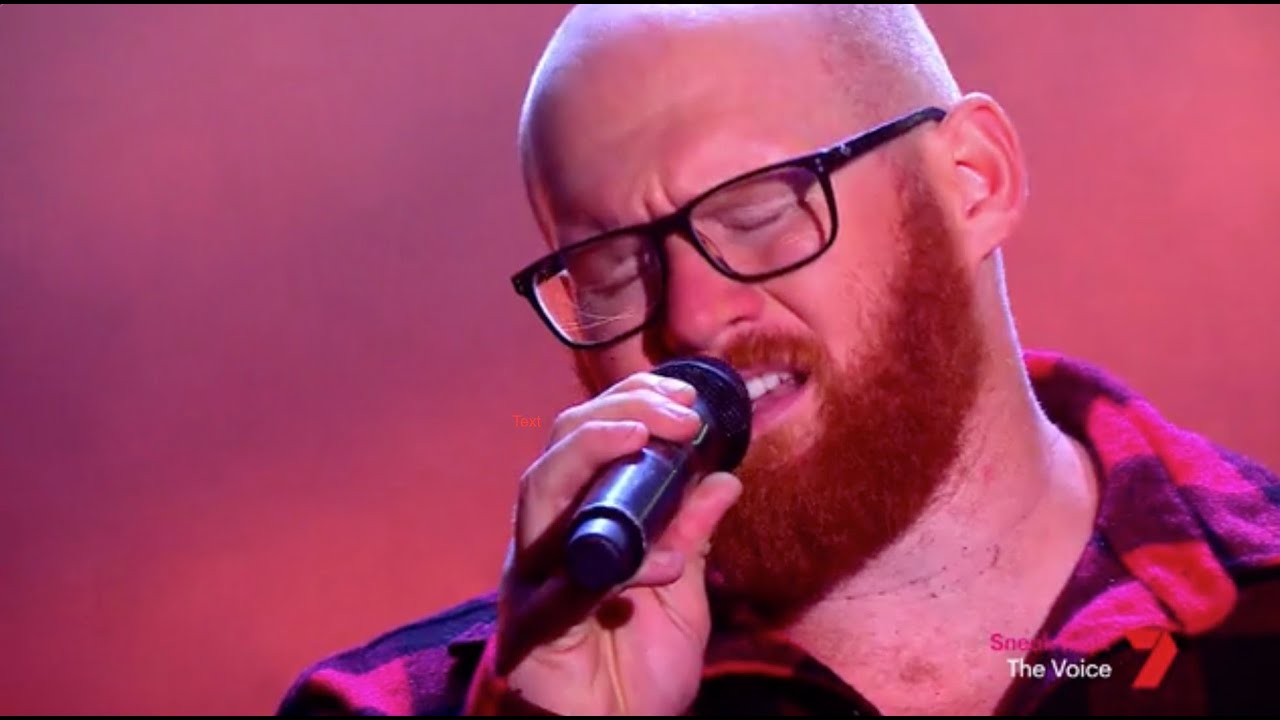 HE’S well known by many around the shire as the mower man, but for others who have heard him at any of the local venues where he occasionally gigs, he is the undisputed music man.
Now, local singer, songwriter, guitarist Micka Harrington will be known by viewers all over the country, as he makes a bid for national success on the television show The Voice Australia’s Blind Auditions as ‘Mick the Mower Man’.
In the televised trailer for the episode when he arrives on stage and stuns the audience, Micka receives a standing ovation from Keith Urban, Rita Ora, Guy Sebastian and Jessica Mauboy with his rendition of Judy Garlands Somewhere Over The Rainbow.
But it’s what he does after he has captured their imaginations with his voice that really gets the audience’s attention.
Micka said he had something important to do before kneeling down to propose to his partner Bec, who was standing beside him on stage with their two young daughters.
In the trailer, the judges were visibly surprised to hear a singer who looked like he’d be more comfortable in a lumber yard than a television studio produce a haunting and sensitive performance of a song that requires more than many singers could give.
But while Micka’s popularity with the judges was initially about his amazing voice, attention soon turned to the jack-of-all-trades’ hard working background and ‘loveable larrikin’, down-to-earth personality.
International country music star Keith Urban spoke for everyone when he asked Micka, “Was that really you singing?”, to which Micka good-humouredly responded, “Yeah, the face doesn’t really match the voice”.
Micka couldn’t chat to the Gippsland Times about his experience on The Voice Australia’s Blind Auditions, as he is still under contract, but says he’ll be opening up when allowed in a month or two.