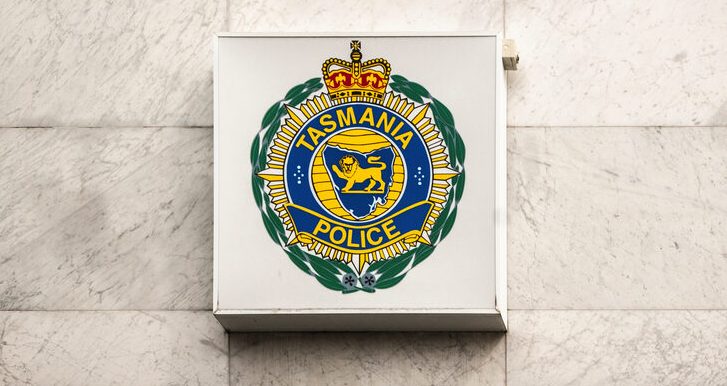 THE members of a Loch Sport church died at the weekend while holidaying in Tasmania.

Nathan and Chei David, both 46, died soon after the Ford Ecosport they were travelling in collided head-on with a Mitsubishi Pajero Sport late Saturday morning on the Bass Highway at Exton, about 40 kilometre west of Launceston.

Mr David, who was driving the Ford, and Mrs David, a front seat passenger, died almost immediately after the crash.

The couple’s three teenage children, sitting in the rear seat, were transported to hospital with a range of non-life-threatening injuries.

The female driver of the Mitsubishi and a four-week-old baby were taken to Launceston General Hospital with precautionary medical treatment and have since been discharged. A male in the front seat was taken by air ambulance to Royal Hobart Hospital with suspected spinal injuries.

A report will be prepared for the coroner.

Initial police inquiries indicated driver inattention may have been a contributing factor to the crash.

Mr David, a co-pastor at the Loch Alive Christian Centre, and Mrs David were only weeks away from celebrating their 20th wedding anniversary.