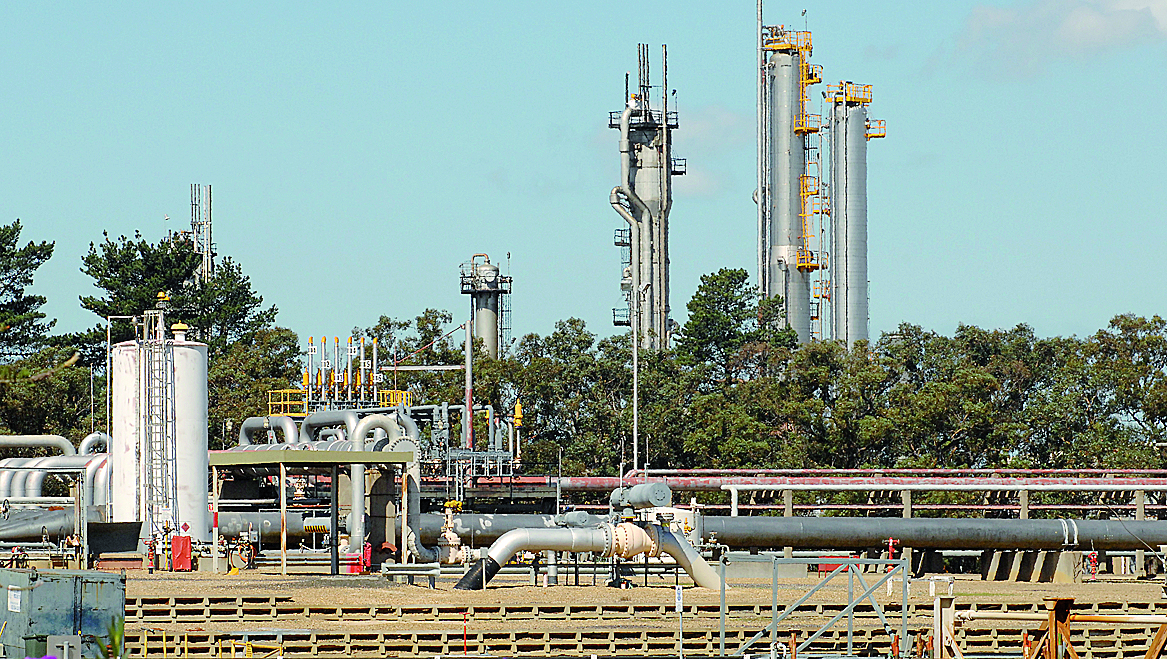 TECHNICAL problems at Longford Gas Plants prompted a reduction in production of about 30 to 35 per cent for more than 24-hours on Friday and Saturday.
Output at the plant had already been reduced because of a separate technical issue.
The Australian Financial Review reported the latest disruption triggered a spike in the Victorian wholesale gas price to $39.99 a gigajoule on Saturday afternoon, about six times the average of earlier this year.
It said according to energy market adviser Energy Edge, gas production at Longford fell by 200 terajoules a day as a result of reported issues with gas dehydrators from about 3pm on Friday until about 9pm on Saturday, meaning output fell about 300 terajoules short of planned capacity.
An Esso spokesperson told the Gippsland Times the Longford Plants had resumed full gas production and the supply into the east coast market had “returned to full capacity”.
“We thank our team who have worked tirelessly to safely and steadily increase production rates back to full volume following recent unplanned maintenance,” he said.
“We have worked closely with AEMO [the Australian Energy Market Operator] and our customers to minimise any potential disruptions.
“Almost all of our domestic customers are on long-term contracts and therefore, not impacted by spot prices linked to international gas prices.”
But the AFR said the spokesman also pointed to the need for more depth of supply options to prevent the impact on the wholesale market.
“Recent events across the domestic energy market show the importance of having multiple supply sources to ensure system reliability and avoid customer disruptions,” he said.
The AFR reported Energy Edge managing director Josh Stabler as noting the reduced production was the equivalent of one quarter of the 1175 terajoules consumed by the Melbourne retail gas market for the affected hours and was managed through a combination of additional supplies from Iona, the Culcairn interconnector between Victoria and New South Wales and “a very important and understated role” by gas pipeline owner APA Group, which made gas available from within its pipelines.
He said the timing of the outage at Longford was particularly unfortunate as the facility was planning to return from the recent partial outage back to full capacity of 985 terajoules a day from Monday.
“With another cold week of weather ahead, the test of the market is set to continue,” Mr Stabler told the newspaper.