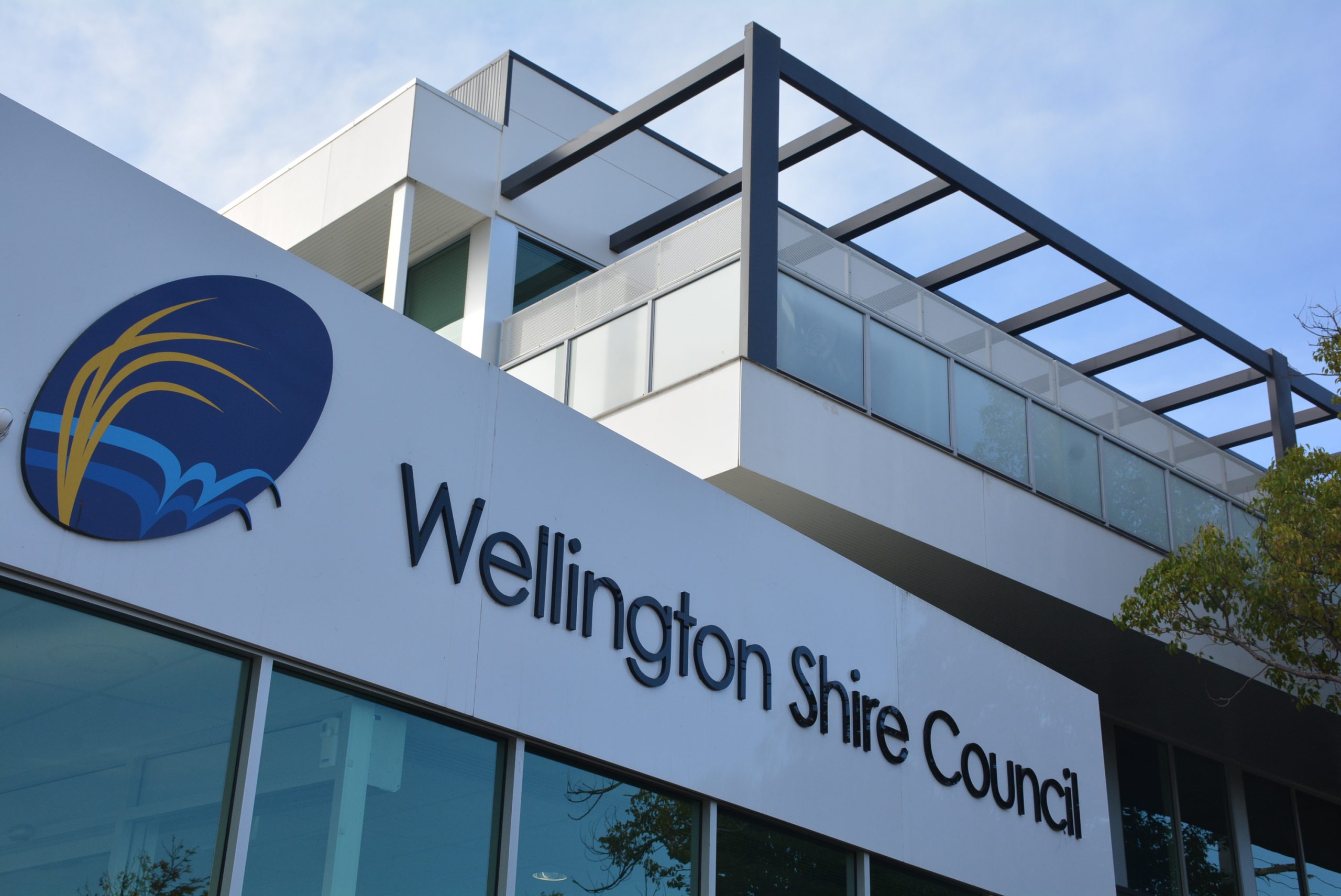 NOTICES for the compulsory acquisition of more than 500 coastal land lots have been placed in newspapers.
Wellington Shire Council has not been able to find the owners of the blocks along the 90 Mile Beach, which are not able to be developed.
Six notices of compulsory acquisition, one each for different land groupings, plus a statement of rights and obligations, was published in the Government Gazette and covered two pages of the Herald Sun on Thursday, as well as today’s Gippsland Times.
The owners have three months to consider the offer or claim compensation.
It is part of the final stage of the compulsory acquisition process for 704 undevelopable lots, where owners’ addresses are unknown or unable to found, despite extensive searches.
This the latest step in resolving a saga, which goes back to the 1950s, when developer Willmore and Randell lured people, mostly migrants from Europe, to buy land promoted as a “slice of paradise on Victoria’s Gold Coast”.
The land, between The Honeysuckles and Paradise Beach, was subdivided into 11,800 small lots before the introduction of planning control.
Much of the area is inappropriate for development, because it is subject to flooding and has a lack of services.
A permanent ban on development in these areas has been included in the Wellington Planning Scheme following an independent planning panel process established by the state government.
In 2016, council decided to begin the statutory process to compulsorily acquire vacant land in the between settlements area south-west of the Golden Beach township.
The process was carried out the follow year for about 440 properties where council was unable to contact owners.
The 90 Mile Beach Plan Voluntary Assistance Scheme was introduced for vacant land that cannot be developed.
Council had a funding agreement with the state government, which began in 2011 for $6 million, providing affected landowners an opportunity to voluntarily transfer their land to council for a voluntary assistance payment.
The amount offered is based on independent advice from the Victorian Valuer-General and is non-negotiable.
For single lots the amount is $1500 (less outstanding rates and charges) each, three times the valuation.
Land was not compulsorily acquired land from owners who had told council they were unwilling to transfer their land, but in the knowledge it could not be developed on.
Land transfers began in early 2012, and since that time more than 1460 lots have been transferred to council voluntarily, which, with land already compulsorily acquired, means more than 80 per cent of the vacant lots in the between settlements are owned by council and will be transferred to the state Department of Environment, Land, Water and Planning for public use.
With council’s land acquisition scheme ending, DELWP will begin its compulsory land acquisition process for remaining privately-owned land (about 1800 lots) from July 1.
Areas considered unsuitable for development are contained in the rural conservation zone, compared to land contained in the low density residential zone in The Honeysuckles, Golden Beach and Paradise Beach settlements, which can be developed with planning permit approval.
Council development general manager Brent McAlister said council had made significant progress in transferring undevelopable 90 Mile Beach land into council ownership in recent years to resolve the long-running inappropriate subdivisions saga.
“The cost of the land acquisitions, including valuations and advertising costs, are funded through the state government grant provided to council in June 2011, when this long-running project commenced,” he said.
“The land in the recent notices was acquired on July 22, 2021, and this is the final acquisition step to be taken by council.
The land has very low value and it is unlikely that any of these ‘address unknown’ owners will come forward to provide evidence of title to or legal interest in the land to support a claim for compensation.
“Council is preparing for the next stage in the project which is to assist DELWP facilitate a program of compulsory acquisition of remaining privately owned undevelopable land in the 90 Mile Beach subdivisions now that council’s voluntary and compulsory transfer schemes have concluded.”