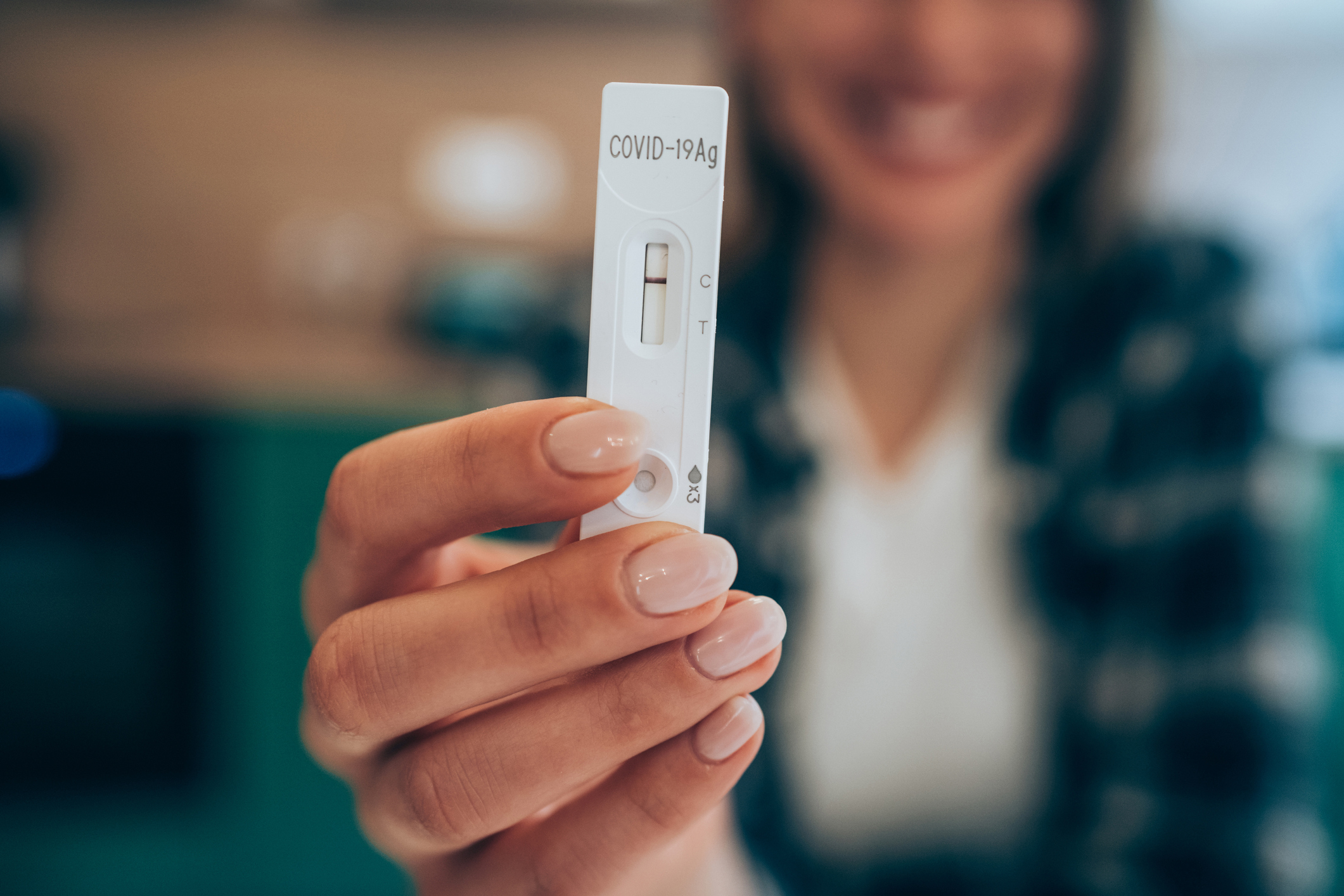 GIPPSLAND East MLA Tim Bull has called on the state government to implement rapid testing to help Victorians get back on their feet and prevent future state-wide lockdowns.
Mr Bull said rapid antigen tests, which could produce results in just 15 to 30 minutes, had been successful in other jurisdictions and should be rolled out in high-risk settings including border checkpoints, for freight operators and at major events to quickly identify infectious individuals.
“The Andrews government should be firing every bullet in the public health armoury to prevent future state-wide lockdowns, and these rapid tests have the support of a swathe of epidemiologists,” Mr Bull said.
“They’re inexpensive and have proven to work best during the early stages of infection, and while the regular PCR test can take hours to process, rapid testing has the potential to turn around results in just 15 to 30 minutes.
“It is also an innovative solution to ensure major events, both in metropolitan and regional areas, can proceed with little disruption to patron caps — just a small wait time.
“It can also address the concerns surrounding returning a negative test before heading to the snow fields.”
Mr Bull said lockdowns should only ever be used as a last resort.
“There are a lot of other steps the Andrews government should be putting in place now to avoid snap lockdowns like the one we have just endured,” he said.
“Businesses and our communities are crying out for a plan.
“We need a pathway out of the constant lockdowns — and rapid testing is an obvious part of that plan to get us back to some normality.
“Major events in Europe like the G7 last month have been able to proceed because Europe is using rapid tests.
” If that’s good enough for the G7, surely it is good enough for us.”