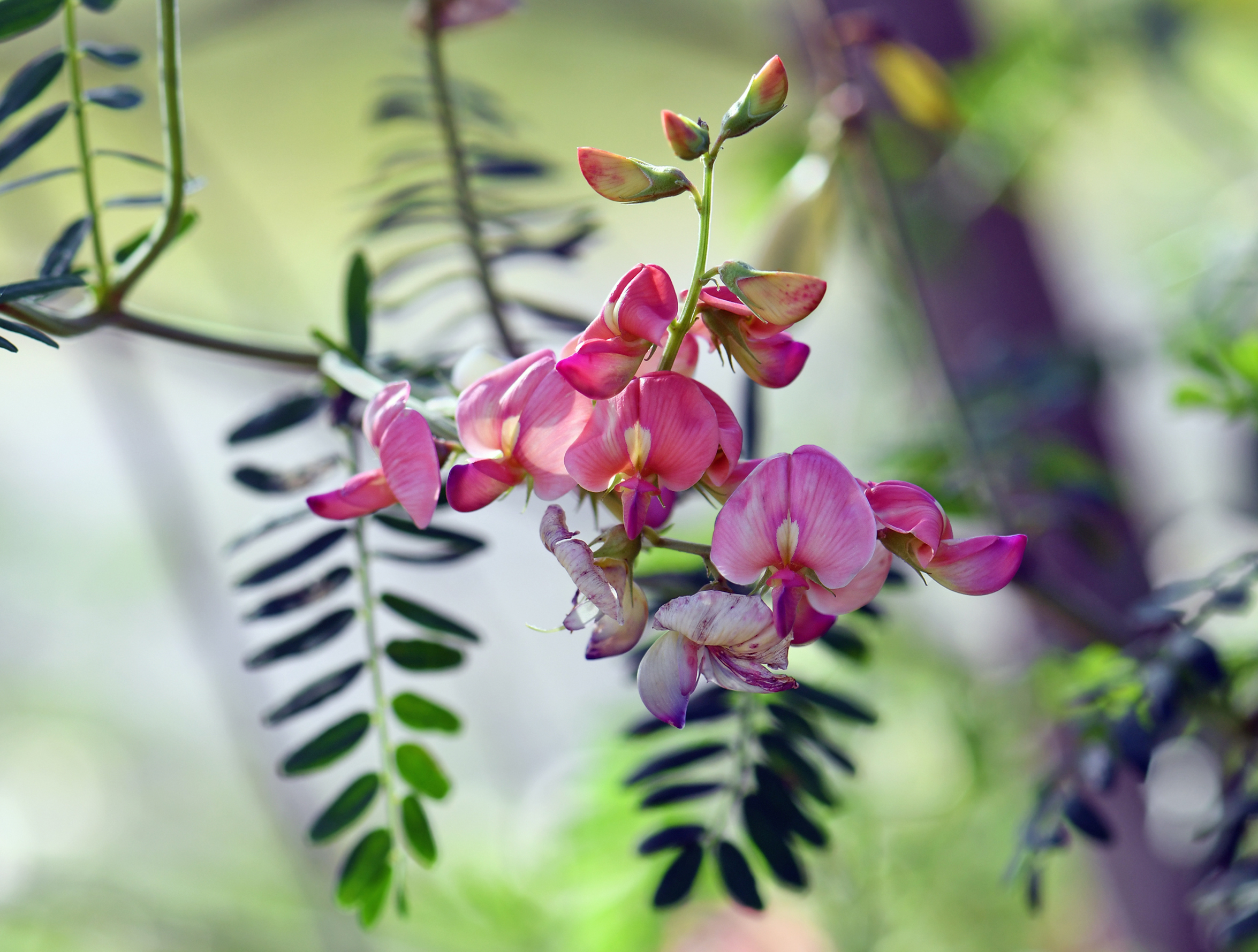 Pretty, but potentially deadly. Indigofera produces the toxin which was found in a cluster of dogs that suffered liver failure, and has previously shown to build up in some grazing animals.