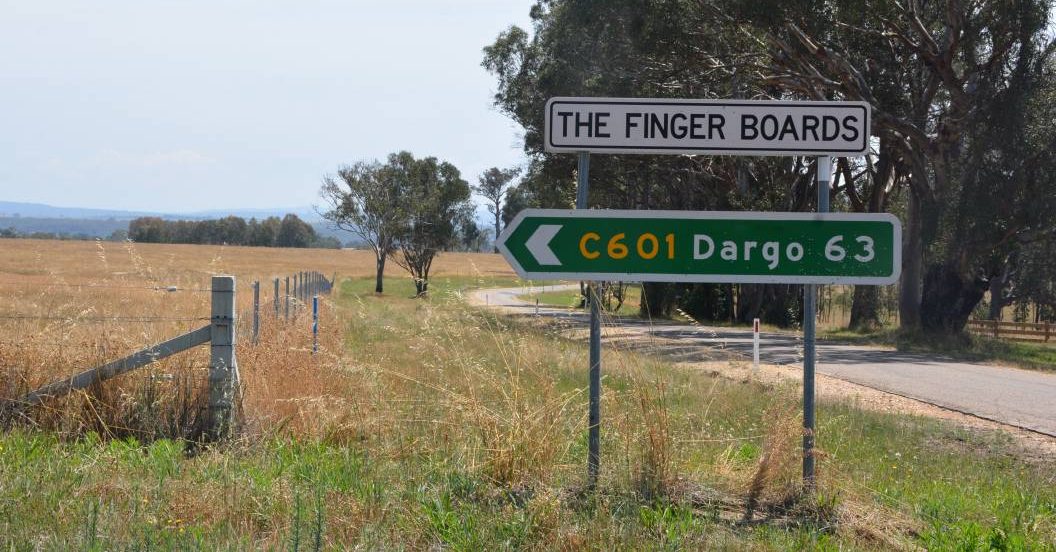 AN Inquiry and Advisory Committee appointed by the Victorian government to examine the environmental effects of Kalbar’s proposed Fingerboards mineral sands mine at Glenaladale, East Gippsland, concluded the public phase of its process on July 22, after 36 days of its hearing.
A total of 782 documents were tabled at the hearing, in addition to the 910 submissions that were lodged, however, mine opponent Debbie Carruthers said Kalbar’s own summary of the submissions stated that only one per cent of the 910 were in support of their mine project.
The Inquiry and Advisory Committee has until September 16 to submit its report and recommendations to the Planning Minister, who has 25 days from when that report is received to respond with his assessment of the environmental effects of the Fingerboards mine project and whether the mine should be approved.
During the later stages of the hearing Kalbar announced it had applied to the Victorian government, through Earth Resources Regulation, for a mining licence.
One reason given by Kalbar for the application being made at that time was failed commercial negotiations with a landholder.
The size of the proposed mine has expanded to more than 21 square kilometres, increasing from more than 16.
“There are now residences and many new directly impacted landholders where the mining licence is proposed to be located,” Ms Carruthers said.
“The impacts on those landholders, biodiversity losses and Aboriginal cultural heritage in this additional area of more than 473 hectares were not assessed as part of the hearing.”
The day before the hearing concluded, Kalbar advised the Inquiry and Advisory Committee
that Earth Resources Regulation had approved its mining licence application being  advertised for community objections or comment.
However Ms Carruthers said after placing an advertisement about the mining licence in the
local newspaper, Kalbar was required to advertise it again because its advertisement failed to comply with government guidelines.
Legally, Earth Resources Regulation cannot consider objections from the community about the mining licence until after the Planning Minister releases his report about the future of the Fingerboards Environmental Effects Statement.
“So, the community is being put under further duress, time and expense to be involved in a process that could be stopped by the minister due to the environmental effects,” Mr Carruthers said.
She said she believed the company was proceeding as if the mine would be approved.
Letters of objection to Tenement Application MIN007636 are due by August 25, and can be lodged at rram.force.com/ObjectionSubmission.
Ms Carruthers said there was concern that other mineral sands mining proposals in the  rea would follow Kalbar’s lead.
Iluka Resources Ltd has recently written to landholders about its application to Earth Resources Regulation for an exploration licence in Sarsfield, Nowa Nowa and Wairewa, covering several hundred square kilometres to the east of Bairnsdale.