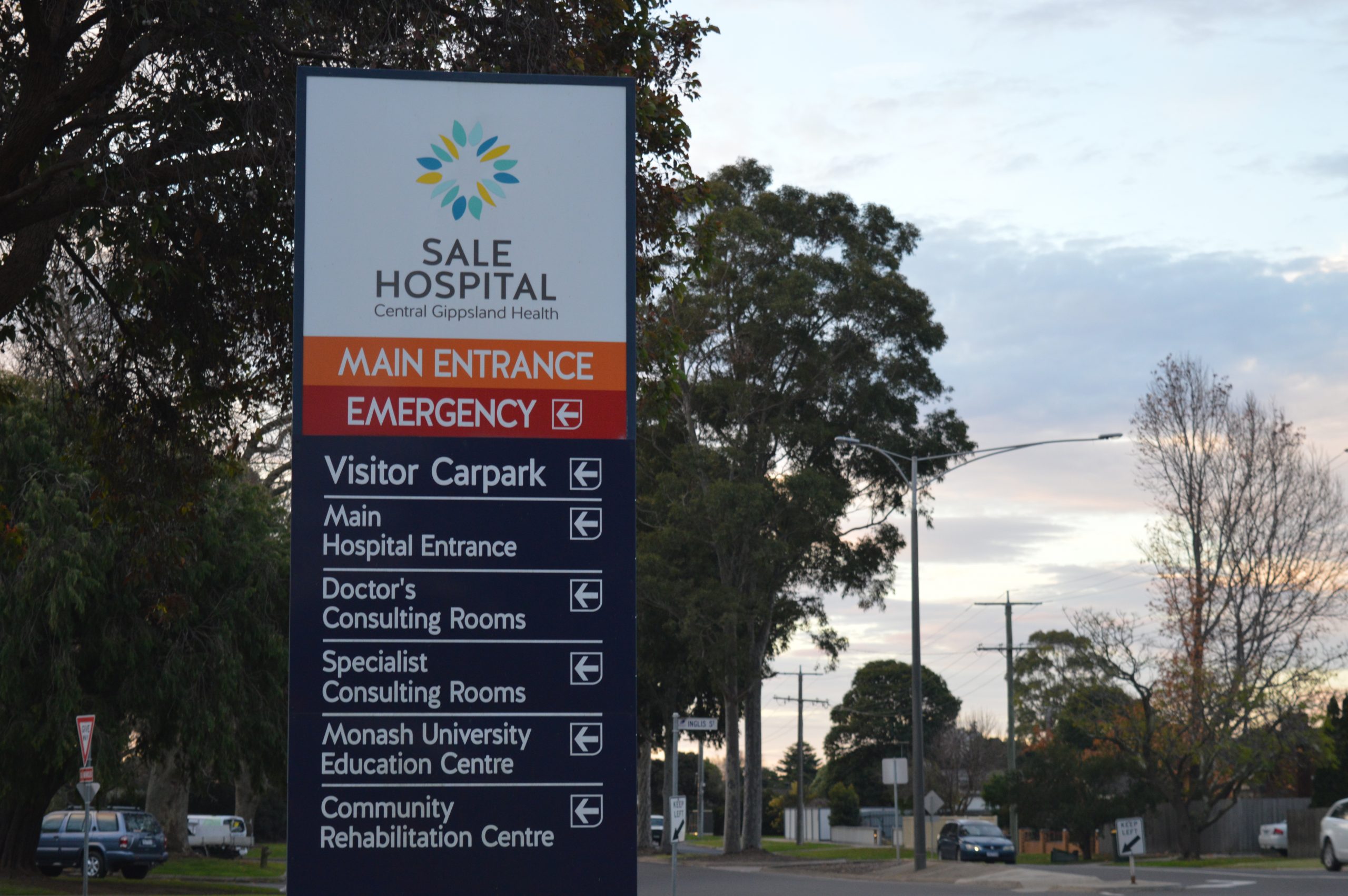 The availability of Maternal and Child Health (MCH) nurses has been put under the spotlight.

MCH nurses are critical in ensuring the continued well-being of new mothers and babies. Usually, mothers will take their babies to an MCH nurse at 10 key stages from birth until three and a half years.

MCH nurses are particularly important for first-time mothers as they cover topics including safe sleeping, safety in the home, immunisations, feeding the baby and how to encourage the baby’s learning and development through play. MCH nurses also offer vital support around family relationships and a new mother’s well-being.

MCH consultations are critical in detecting such things as developmental delays in babies and post-natal depression in new mums is critical to avert long-term implications.

A 2018 report two years before the pandemic found that the Victorian Parliament’s Maternal and Child Health Committee regularly heard about “skills shortages and a lack of MCH nurses” across the system.

Lisa Fitzpatrick, Victorian Secretary of the Australian Nursing and Midwifery Federation, said in the report that the system was “headed for a collision,” with rising birth rates and a shrinking workforce putting strain on the system.

Despite these warnings, no action was taken to address the issue. Consequently, Child and Maternal health services have been cut across several local government areas, particularly in Melbourne’s West.

Shadow Minister for Health Georgie Crozier said mothers and their babies had, and continue to be, denied the healthcare and support they deserve due to healthcare mismanagement.

“New mothers, babies and families continue to pay the price of Labor’s mismanagement of the health system,” Ms Crozier said.

“This isn’t a COVID issue; these services are being cut today because Daniel Andrews failed to act on warnings five years ago.”

Fortunately for mothers and their babies in the Wellington Shire, Maternal and Child Health services have not been affected.

“Maternal and Child Health Services continue to operate a full-service Monday to Friday each week at six sites across the Shire,” he said.

But with significant birthrate increases in Melbourne’s West, recording 17 per cent higher than other parts of Victoria, adding more strain to the Maternal and Child Health system, and practising MCH nurses stretched thin, Melton and Wyndham councils were forced to limit their MCHS to babies under four months.

A spokeswoman from The Department of Health said, “Victoria’s healthcare system, including MCHS, continues to face significant demand and workforce pressures due to the COVID-19 pandemic and influenza”, but ensures they are “working closely” with councils affected by the staffing shortages to address the issue.