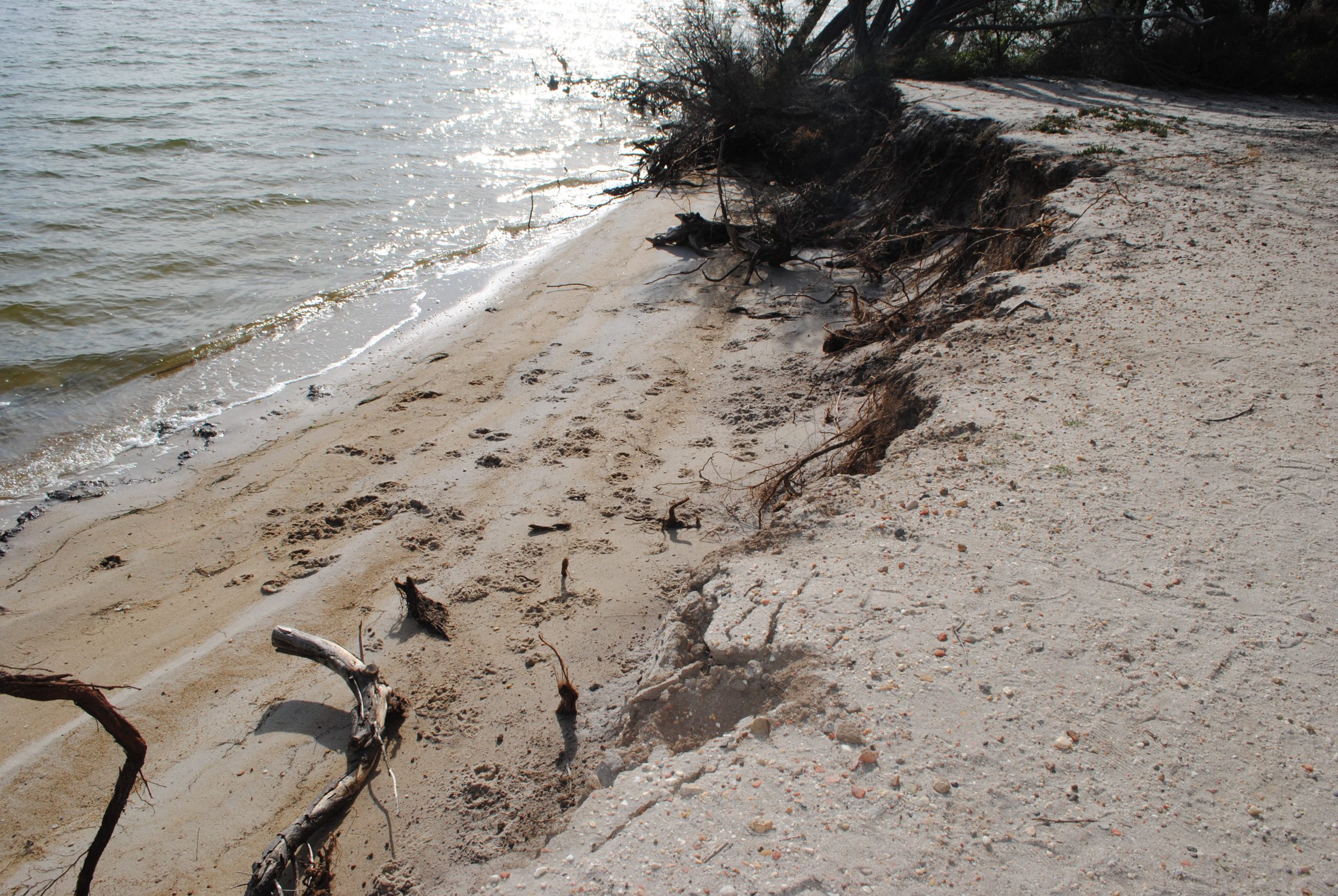 THE article regarding erosion at Loch Sport highlights the need for more debate to return the Gippsland Lakes to their original situation of fresh water.

Before they were opened up to the Bass Strait and salt water gained access, the shorelines of 354 square kilometres of freshwater had grass and native vegetation growing right to the water’s edge and holding the soil together.

Over time as the lakes became more saline, the vegetation broke down and the erosion as shown at Loch Sport increased.

These days, the salt water (which is heavier than fresh) comes all the way to Sale, as noted by the siting of dolphins at the Swing Bridge.

If the system could go back to how it was, there would be enough water to irrigate all of Gippsland, using wind power.

There could even be enough to top up the Murray River.

This has been talked about before, and with the need to create major projects, this is only returning it back to how it was.