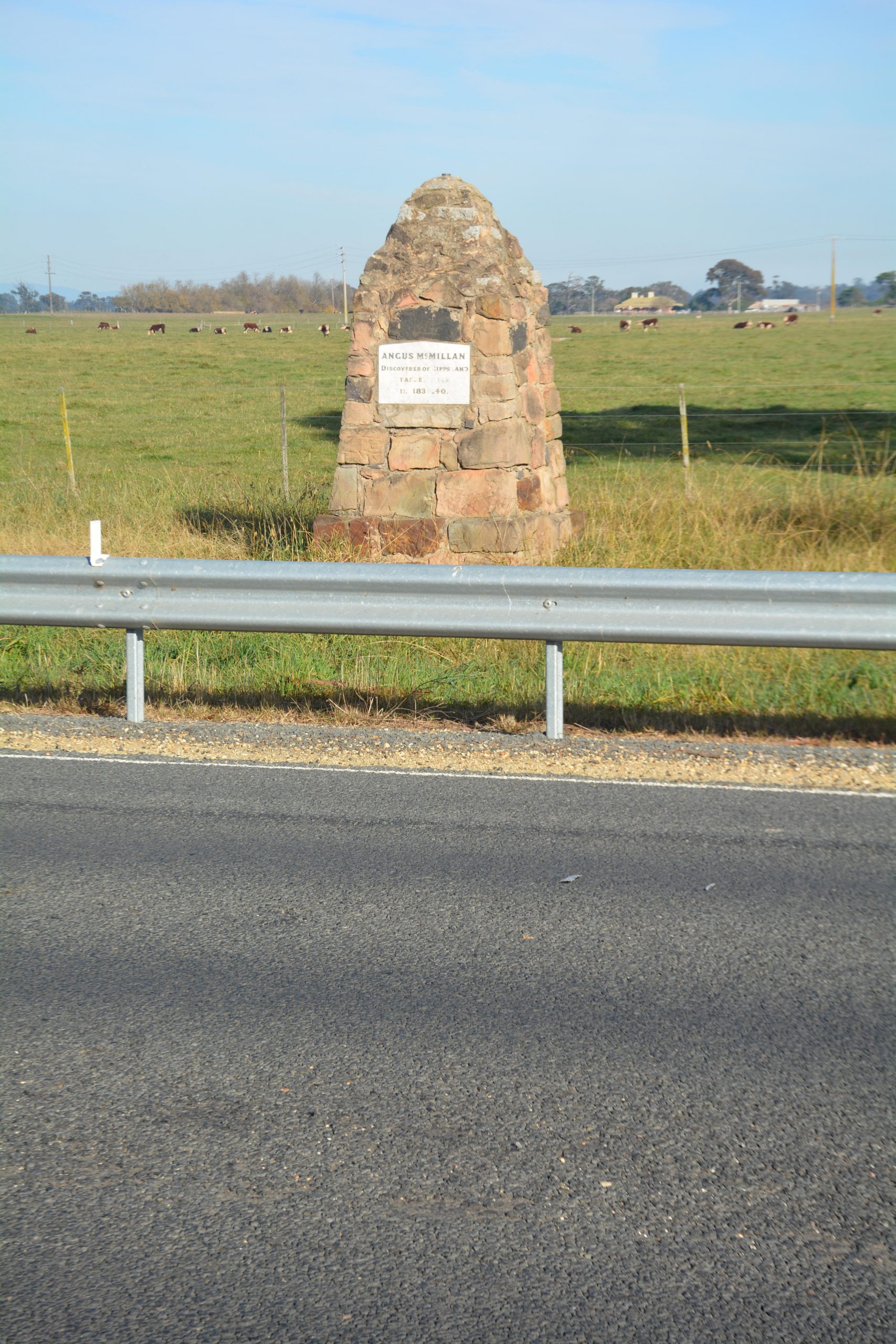 DIVISIVE race-based political motions put by councillors for voting is a step beyond their charter and should be condemned.

Cr Crossley’s recent motion to have Gippsland explorer Angus McMillan’s monument removed from public view was political opportunism, an attempt to impose her views on Wellington ratepayers without consultation.

It rides on the back of the provocative Black Lives Matter movement which Crossley supports, who are right now tearing down or defacing white monuments across the globe.

The presumption of innocence is the legal right of the accused – McMillan’s guilt or innocence has never been tested in a court of law, but is now being tested in the court of public opinion.

Some historians’ accusations of McMillan’s ‘links’ to mass murder are based on supposition, assumptions or hearsay – hardly evidence for a conviction.

Cr Crossley should focus on community issues that bring us together, instead of creating division based on race.