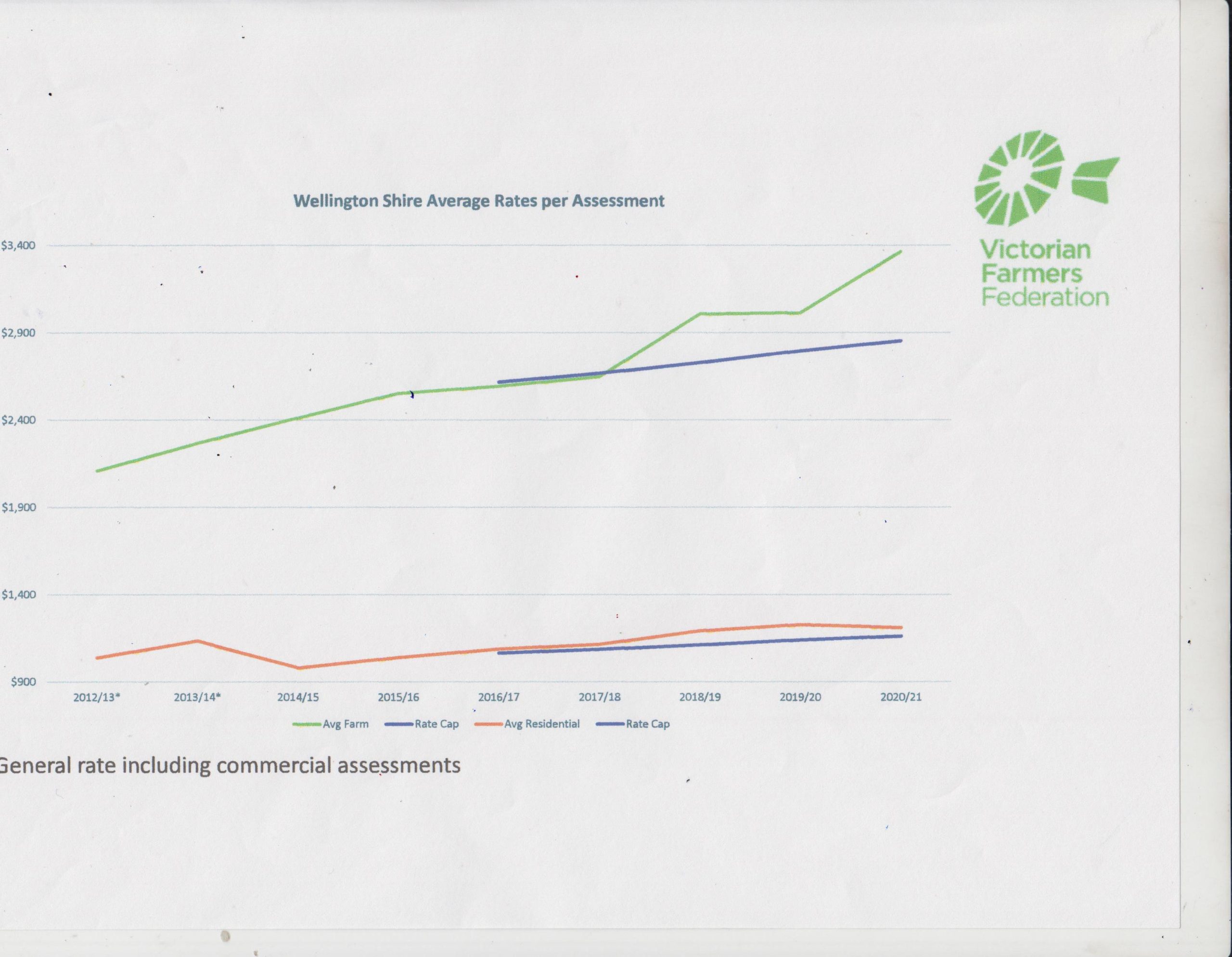 I WAS pleased to read that Wellington Shire Council intended to implement a rate freeze for 2020-21.

The mayor is quoted as saying, “the rate freeze is an important cornerstone of our budget for 2020-21 because our local economy has suffered multiple shocks in recent times. Our individual families and businesses in Wellington need financial support now more than ever.”

I was very pleased to read this, as it is recognition of the reality that business has experienced in the past few years.

However, it has now become apparent that this consideration is not going to be extended to the farming community in the Wellington Shire.

Why is that one of the biggest industries and employers in the shire is to be excluded from the rate freeze and the consideration publicly stated above?

I would like to point out the glaring and unjust rating inequity that the council places on its farming community.

This is in stark contrast and contradicts the public statement I quoted above.

I have also attached a graph that shows how the farm rate has risen at a much faster rate than the residential rate and how it has significantly exceeded the rate cap since 2017-18.

I fail to see how the council can make public statements about not increasing the rate burden on its residents then, ‘oh, by the way, hidden in the small print the farmers are going to be slugged an 11.58 per cent increase’.

One group of ratepayers is being treated very differently to others.

I would like the council to explain to me why it thinks this is a fair and just outcome.

I would also like to point out that last year the business that my brother and I run copped a massive 24 per cent increase.

And now I learn that we are going to cop another double digit increase, way over and above the rate cap on top of last year’s increase.