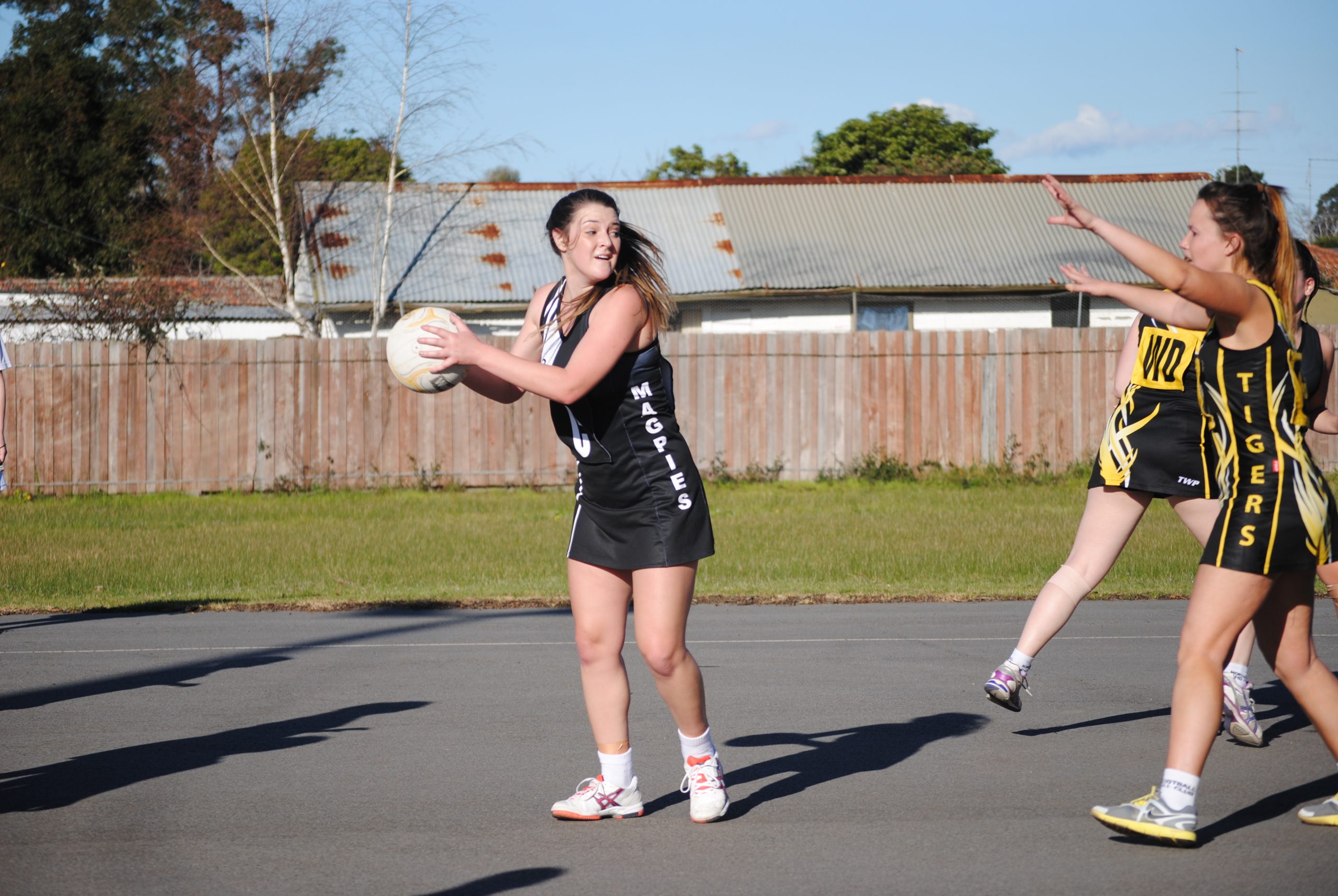 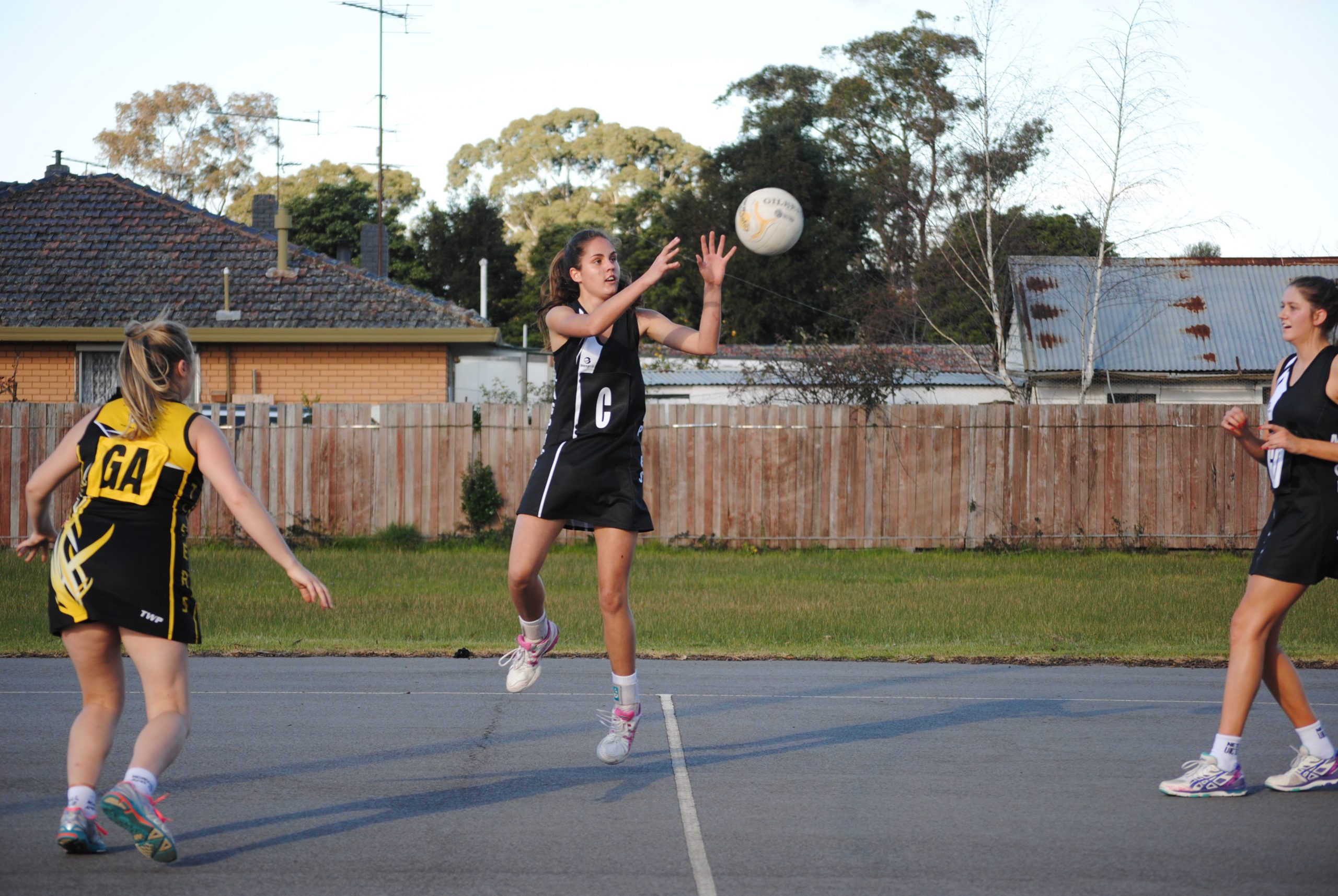 SALE held second spot on the Gippsland League A grade netball ladder, scoring an upset 14 goal win over ladder leader Morwell in round 18.

In a tough, physical game at Morwell, it was even 10-all at the first change. Sale edged ahead to lead 20-14 at the main break then broke away in the third quarter with quick movement of the ball and solid defence to lead 31-18.

After a final quarter dominated by defenders, Sale won 36-22.

Sale defenders Mel Johnston and Kate Eddy forced turnovers and made life difficult for the Morwell shooters. Wing defender Taryn Cunningham, who got the auction award for best on court, set up attacking moves for the mid court players.

At mid court, Tori Dessent, Tianna Hogan and Layla Simmons worked in well with Lara Dunkley and Fiona Vandersnoek, who shot well to put a winning score on the board.

Morwell finished on top of the ladder followed by Sale, Traralgon, Drouin and Moe, who moved into fifth spot after defeating Bairnsdale 43-37.

Traralgon had to work hard for its 48-29 win at Leongatha, while Drouin had a 55-41 win over Maffra.

Sale will play Traralgon in the qualifying final on Saturday.

In the under 13s, Maffra go into the finals undefeated.

Under 13s: Bairnsdale v Traralgon, 9am.