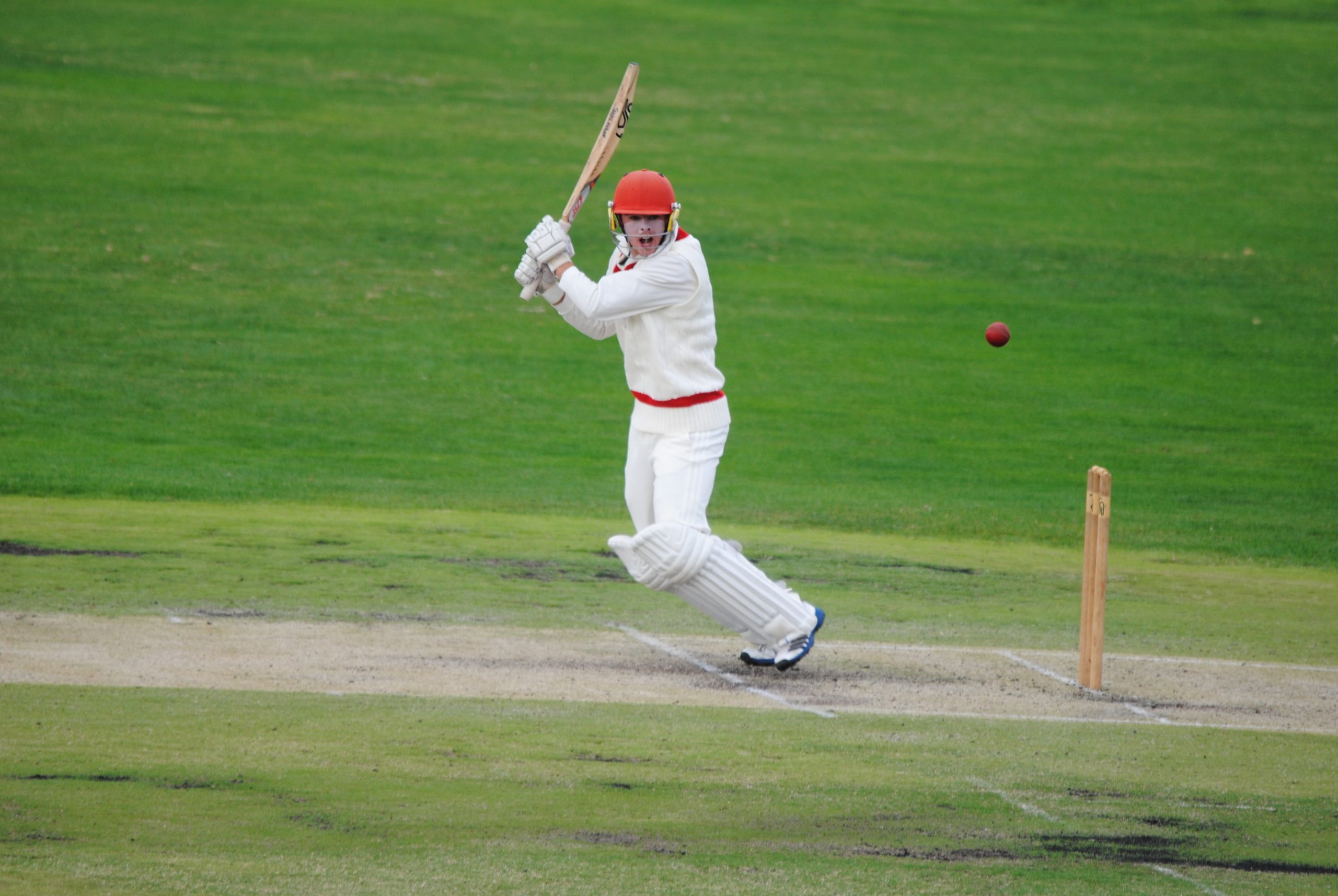 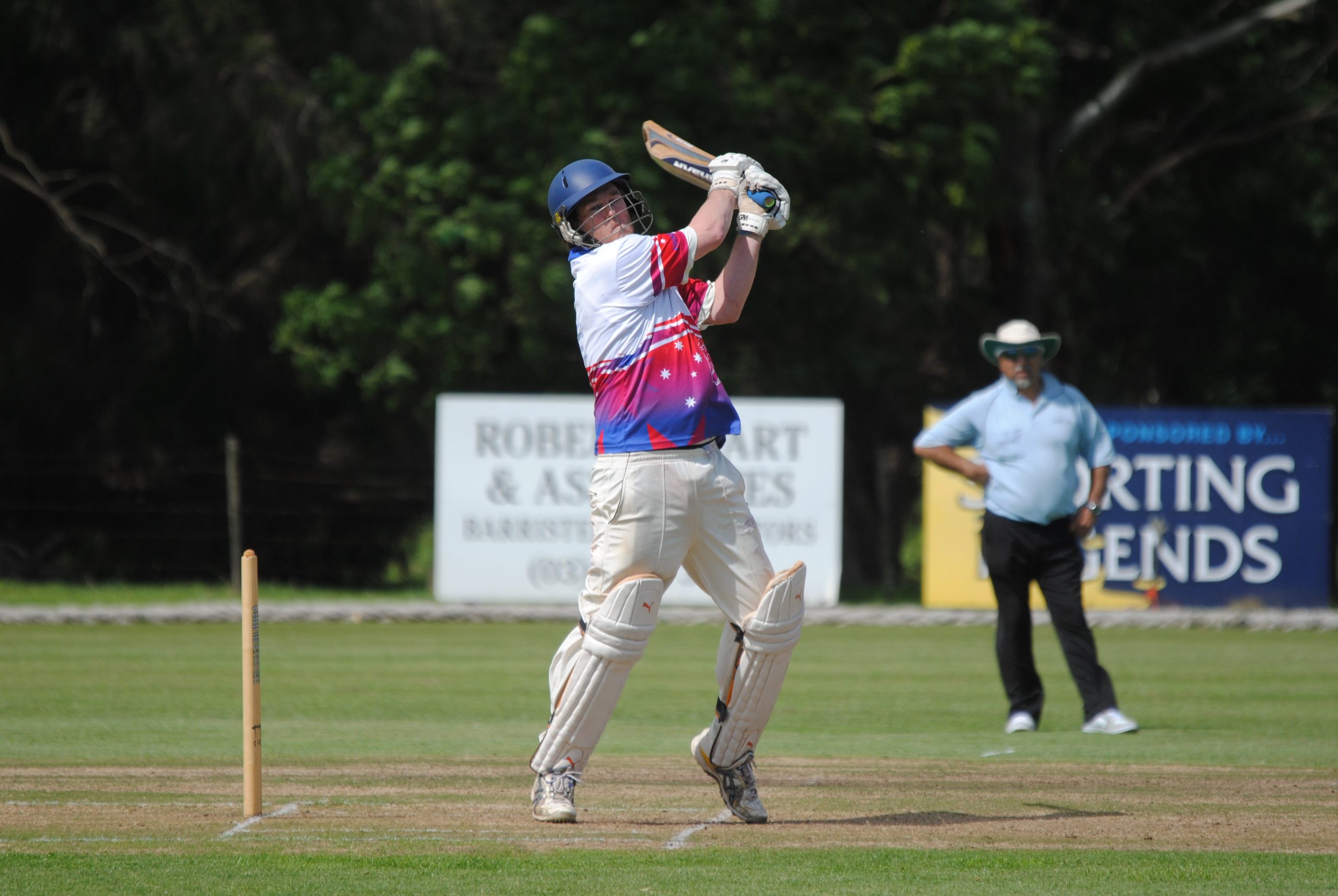 STRATFORD will meet Boisdale-Briagolong in a grand final re-match to headline Saturday’s opening round of Sale-Maffra cricket.

Retaining most of its premiership team, Stratford has been boosted by the inclusion of young batsman Cormack Hassett, while premiership player Sam Bristow will play on a regular basis, ensuring the Redbacks will again be a difficult prospect.

Young gun Taylor Tatterson is held in high regard at the club, appointed club coach, and will be another player to watch.

Led by Dylan Bolton, the Saints will be confident of matching it with the Redbacks to show they are again up to the challenge.

Runners-up in season 2013-14, the Saints could enter the opening match with a few recruits up their sleeve.

SEASON 2013-14 semi-finalists Rosedale-Kilmany and Maffra will square off.

Having retained most of its playing list under Brad Scott, the Warriors will be hoping English off-spinner Jack Robinson adds another dimension to the bowling attack as they aim to go a step further in season 2014-15.

The Eagles have also kept most of its line-up from last season, and will hope its younger players such as Harry Thackray and Josh Davis can step-up.

Eagles captain Brett Lanigan, Josh Rurawhe and Thackray will be important wickets for the Warriors on Saturday.

Both sides will enter the match with confidence hoping to get their season off to a positive start, setting up an enthralling contest.

MISSING out on finals last season, Bundalaguah will aim to make a statement when it takes on Sale City at Stephenson Park.

Matt Dowsett will lead a Bundalaguah side hungry to return to finals cricket, and will be hoping his side can make a statement with a big first up win over the Lizards.

While Daniel Bedggood has departed for Meerlieu, the club has secured the services of Ben Saxon, who will fit nicely into the middle order, while Englishman Carl Hye will add another dimension to the bowling.

Sale City will hope for a spirited performance under new captain Andrew Tyson.

A popular captaincy choice among the playing group, Tyson will be hoping for a competitive effort from the Lizards.

Jarryd Floyd remains at the club and should play with freedom without the responsibility of the captaincy.

SALE will host Collegians with both sides keen to take the opportunity of an early win.

With both sides aiming to improve on their win loss record, momentum from an opening win could be valuable.

Both teams have little change to their season 2013-14 line-ups, and will be loo king for improvement from within, especially from the younger players.