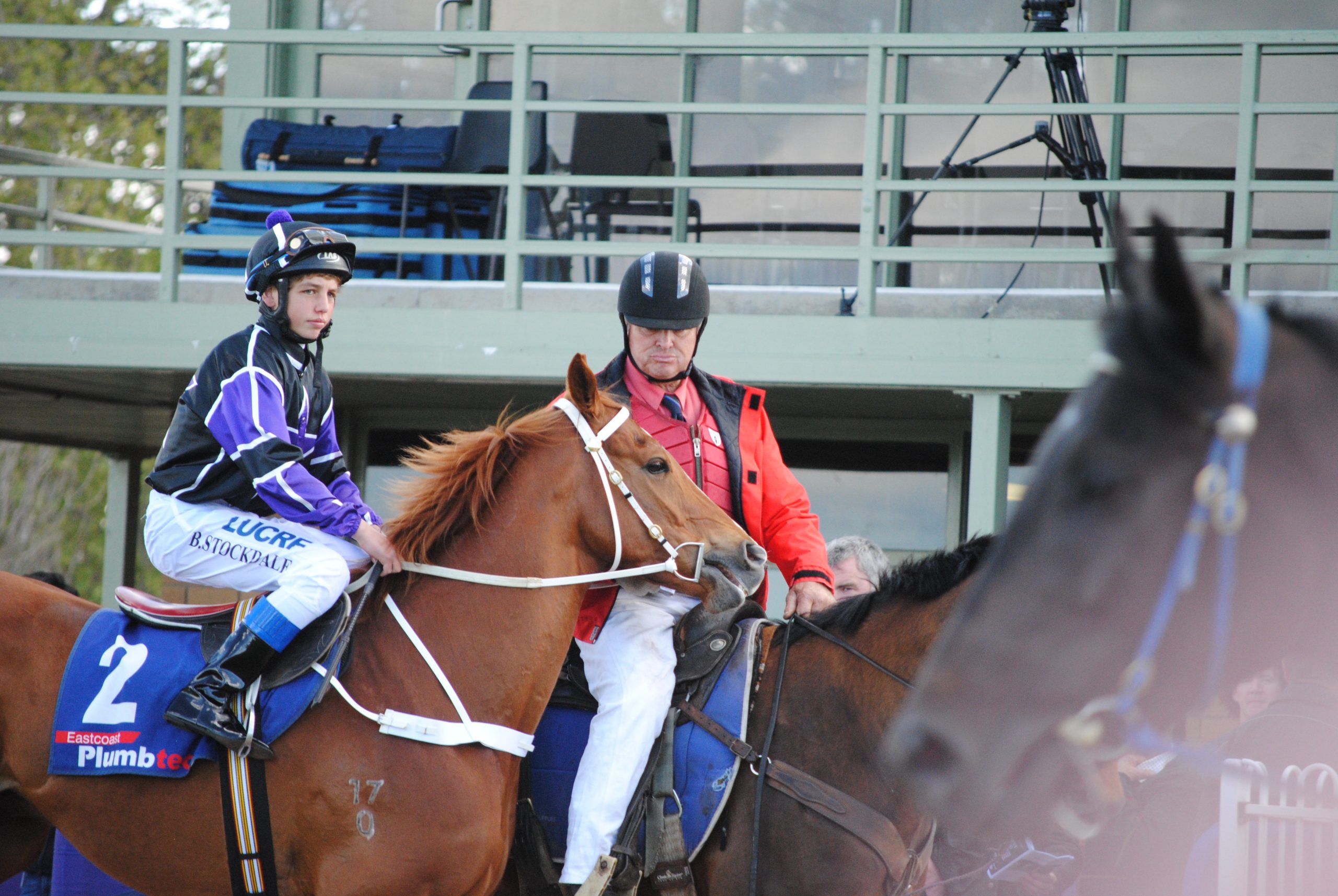 A HIGHLIGHT at Greenwattle on Wednesday was the riding debut of promising Sale apprentice jockey Brandon Stockdale.

In the parade in the mounting yard, Brandon smiled as he was getting lots of good luck messages from family and friends.

If Brandon was nervous it did not show and he rode well, guiding Pompeus into fourth place just behind the placed horses.

In race four, Brandon rode Bally Paddy, who is trained by his grandfather Mario Farrugia.

With Mario and Frankie as mentors to guide Brandon, he is certain to have a big future in racing.