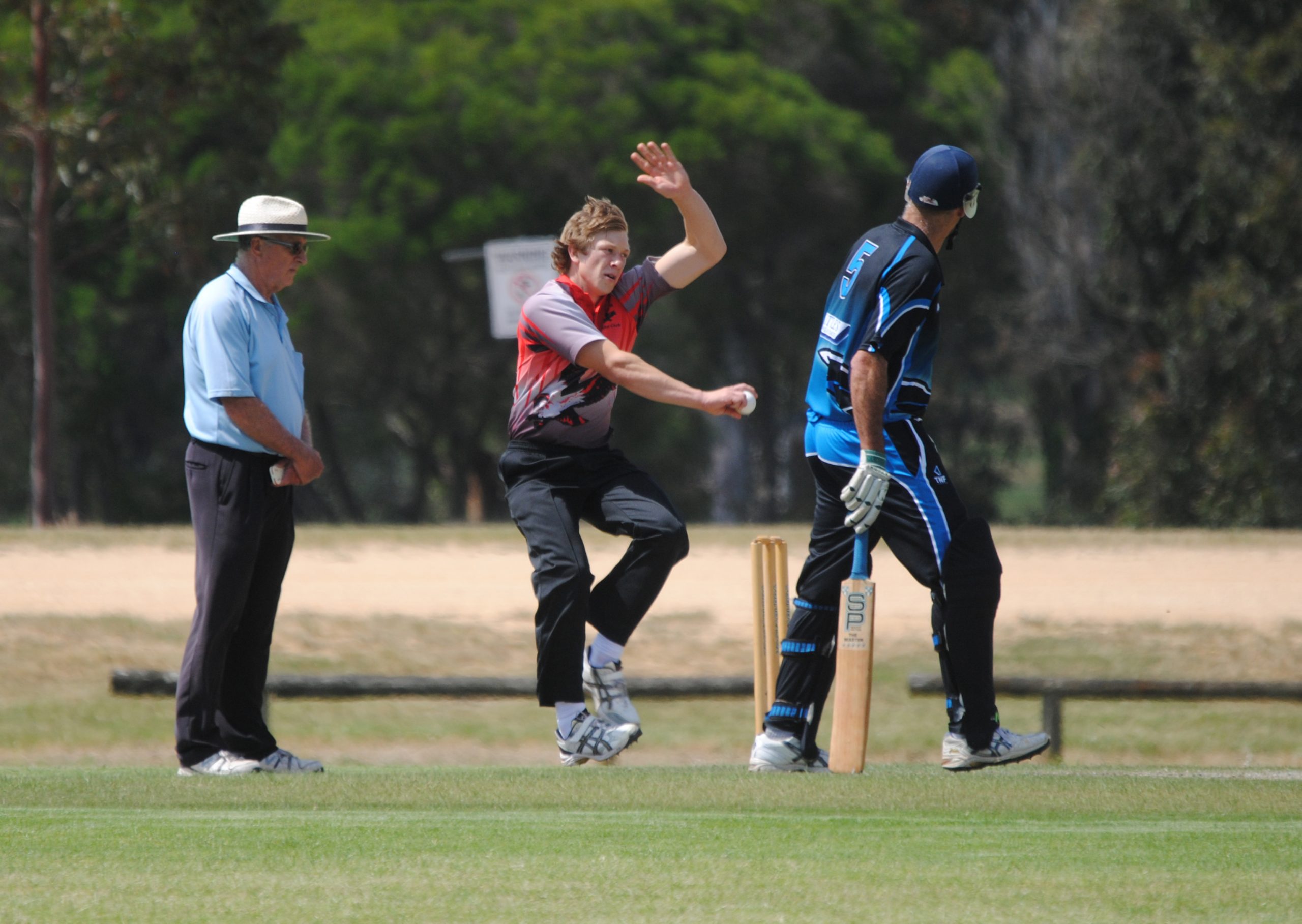 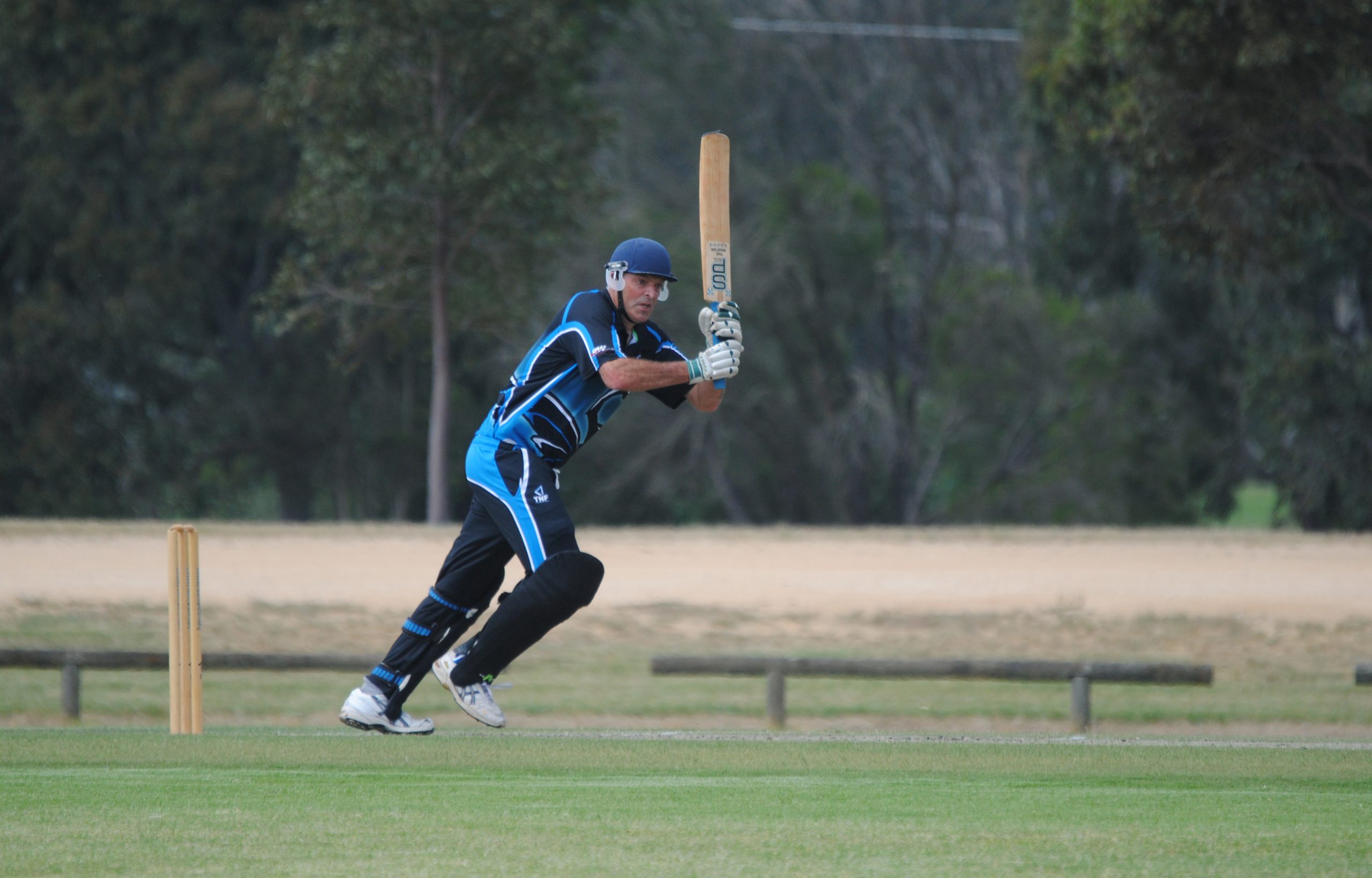 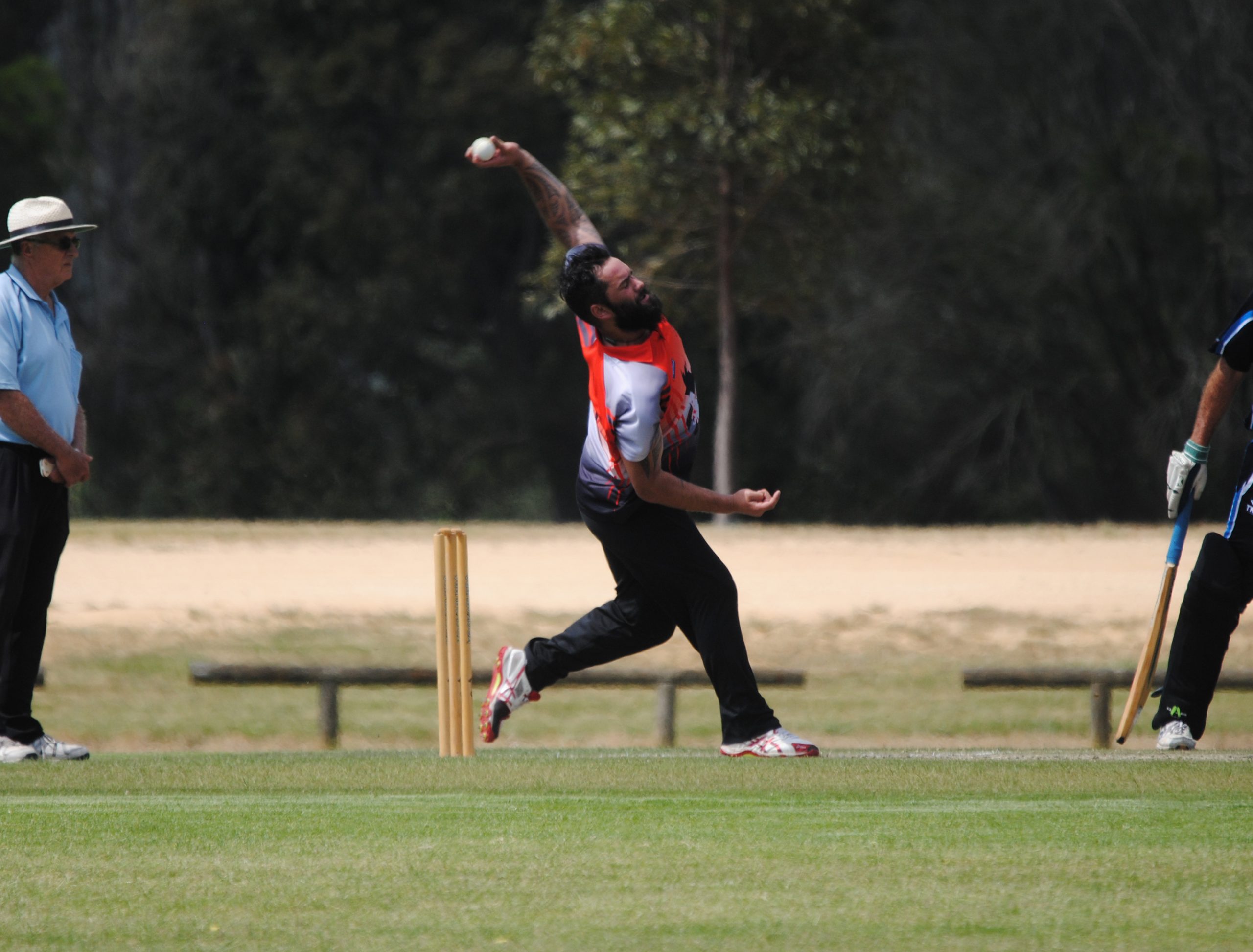 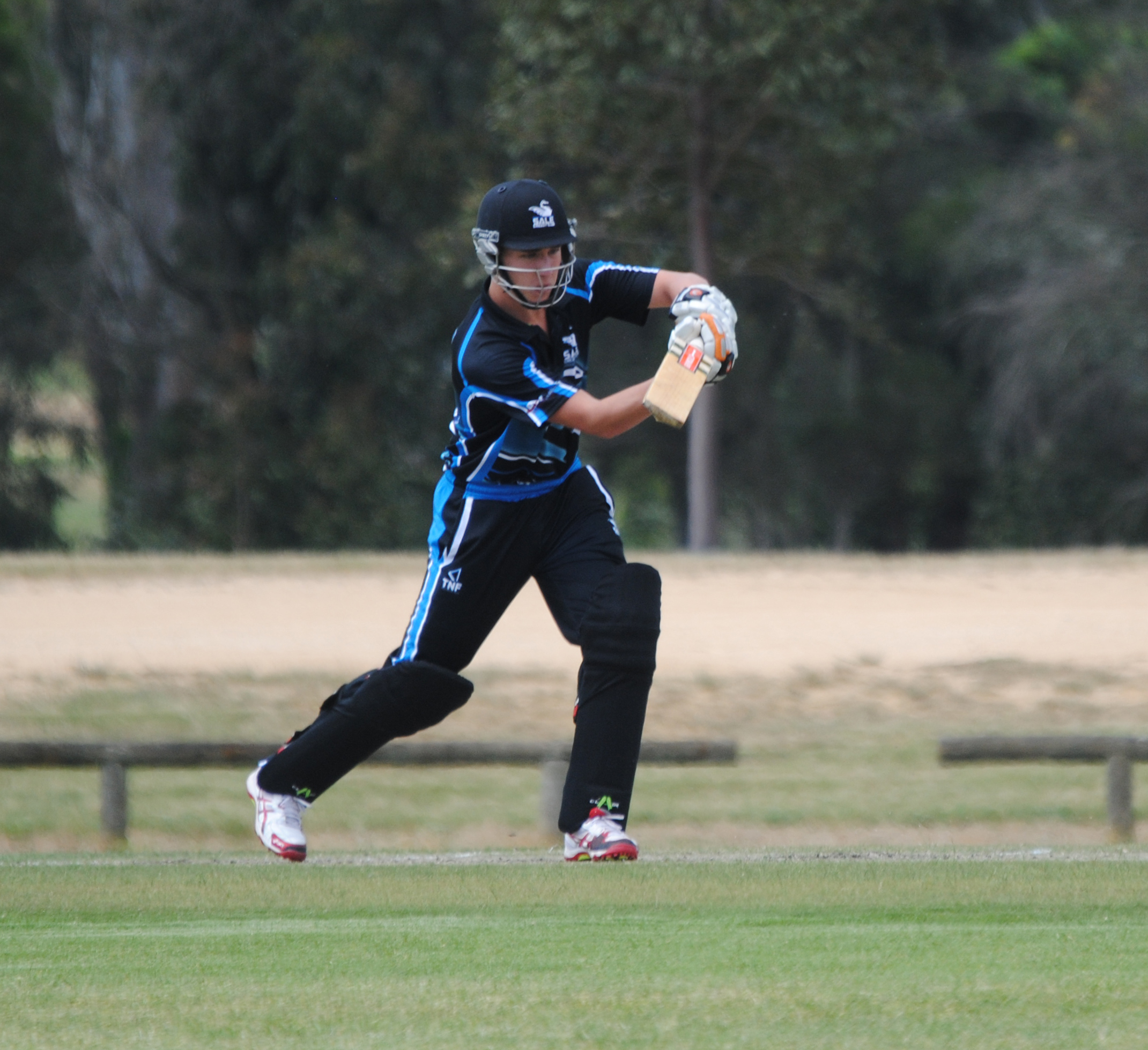 MAFFRA bounced back to defeat Sale in a high scoring encounter in round two of Sale-Maffra cricket.

Sale recovered from the loss of early wickets to post a competitive score in a high standard one day match.

Nathan Magnuson and Jacob Weatherley picked up early wickets for the Eagles, and when Ben Jones departed caught behind off the bowling of Josh Rurawhe, Sale had slumped to 5-47.

Captain Ian Wrigglesworth combined with son Jack to lead the Sale fightback with a partnership of 85 before the latter was run out for 39.

James Dyer and Matt Raidal combined with Wrigglesworth, who finished unbeaten on 77, to help Sale post the competitive total of 7-192.

Lanigan combined with Dean Rowley to take the score to 78 before the latter fell short of his half-century, with Jack Wrigglesworth holding the catch to send Rowley on the way for 45.

Rurawhe joined Lanigan and the pair added a further 66 to put the Eagles in control. Rurawhe would also fall short of a half-century, caught by Mitch Evans off the bowling of Raidal.

English import Jake Benfield was next to go, falling victim to Jack Wrigglesworth, but victory was in sight for Maffra with Lanigan and Harry Thackray seeing the Eagles home.

Tom Wicks picked up the wicket of Thackray for 23 late in the innings.

Lanigan finished unbeaten on 92, while Jackson Scott finished three not out in the Eagles’ total of 4-233.