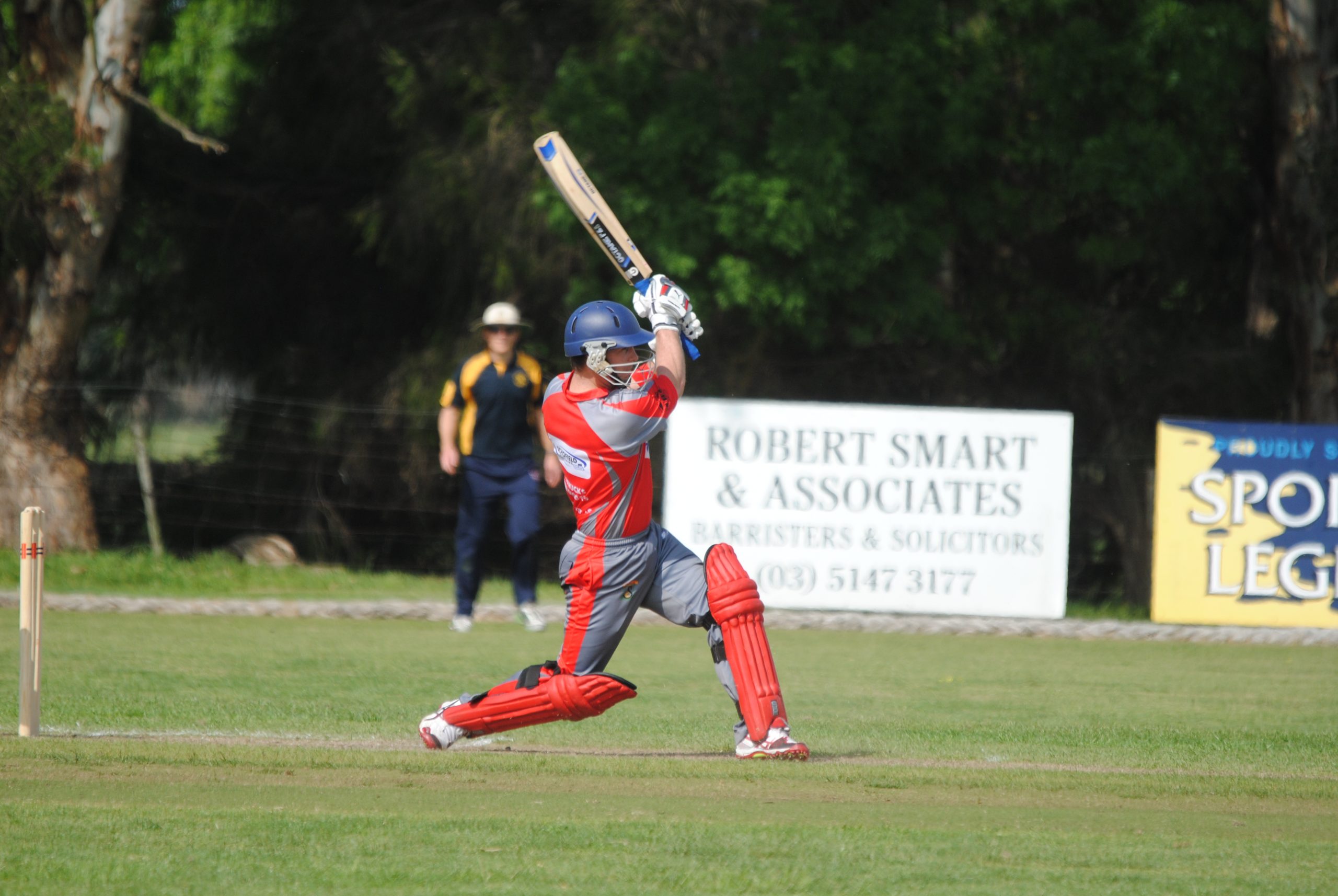 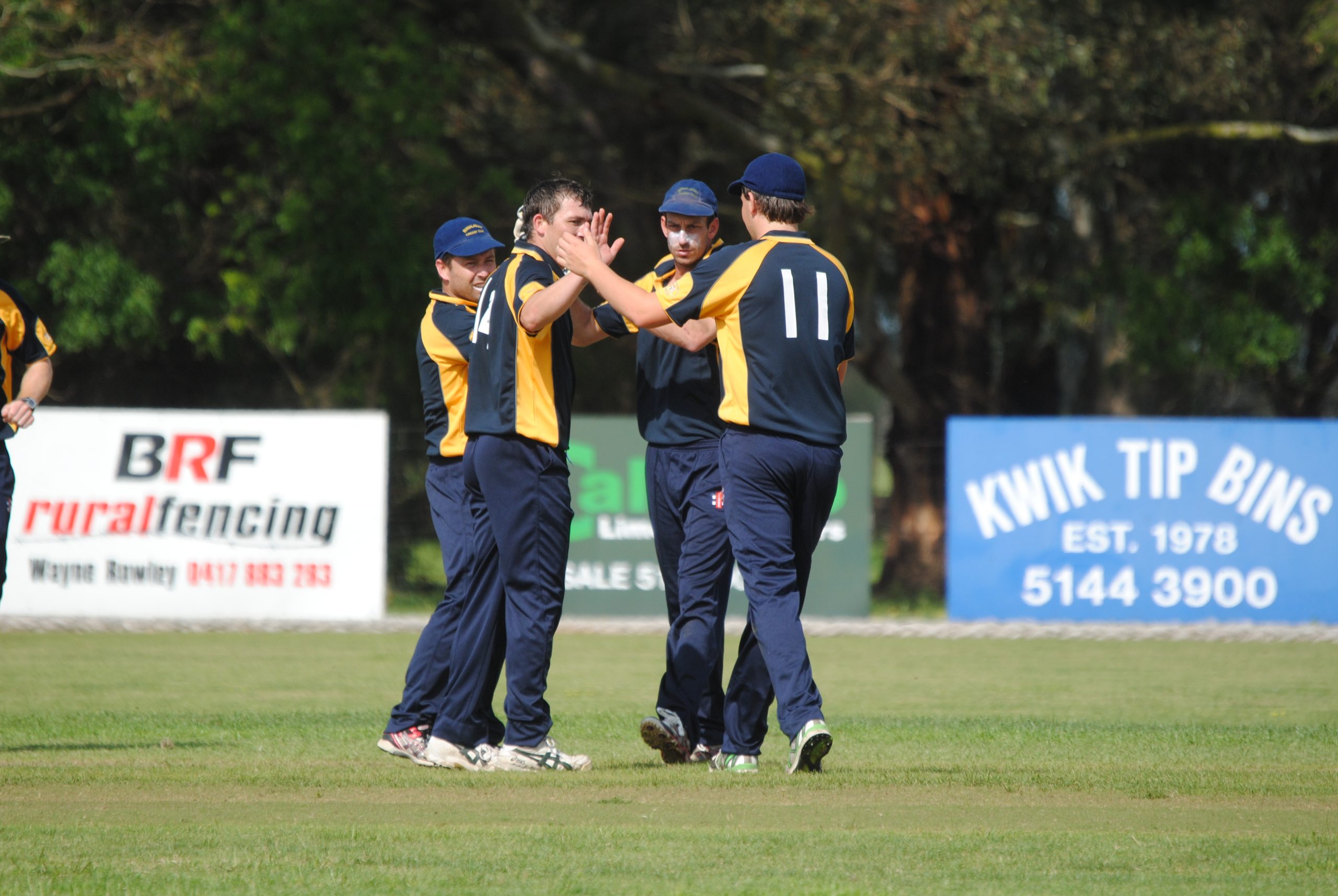 The Redbacks won the toss and elected to bat, but it was Bundalaguah which got off to a good start, with Karl High picking up the wicket of promising youngster Cormack Hassett for four. High would concede just 14 runs from his eight overs.

Ray Massey broke through early to have Stratford 2-21, but Sam Anstee and Jack Tatterson combined for a partnership of 51 to ensure there was not a repeat of last week’s collapse.

Bundalaguah hit back again, with Trevor Wrigglesworth, Matt Dowsett and Stuart Curtis turning the screws as the Redbacks lost 4-18.

Lower order runs from Ben Channing helped Stratford to a competitive total, with the Redbacks bowled out for 155.

Bundalaguah’s run chase got off to a steady start, with Ben Saxon and Nathan Massey having the home side in the box seat at 2-69.

Taylor Tatterson was re-introduced and bowled a match-winning spell, finishing with 5-21 from eight overs as Bundalaguah lost 8-26 to be bowled out for 95.

Sam Lucas-Laws had to retire hurt on four, with Brad Scott, Adam and Rohan Diamond setting up the Warriors’ competitive total of 4-180.

Heath Shingles was pick of the bowlers for the Saints, removing the Diamond brothers, while Andrew Nicholas and Dylan Bolton were the other wicket takers.

The Saints made steady progress in reply, but the Warriors were able to take wickets at key moments to halt momentum.

Michael Roberts, Andrew Gieschen, Daniel Cameron, Bolton, Tom Langshaw and Jason Phillips all got starts but couldn’t go on with it, with the Saints ultimately falling short on 9-169. Nicholas and Liam Hurst were the not out batsmen.

COLLEGIANS opened its account with victory over Sale City.

Jayden Allison top-scored with 41, while Elliott Cafferkey and Luke Nicholls combined in an unbroken stand of 49 to help Collegians post 7-171.

Jarryd Floyd and Trevor Williams led the way with the ball for Sale City with two wickets each.

Lizards captain Andrew Tyson and Barry Skennar were the only batsmen to reach double figures in reply, with Sale City bowled out for 87.

Mark Nicholls and Allison led the way with the ball, returning the figures of 3-11 and 3-20 respectively, while Elliott Durrant chipped in with two wickets.

With 12 overs to play, Collegians had another bat with Cafferkey blazing a quick-fire 55 with the home side finishing 5-89.

Williams did his best to restrict the damage with three wickets, while Kyle Stares picked up both opening batsmen.