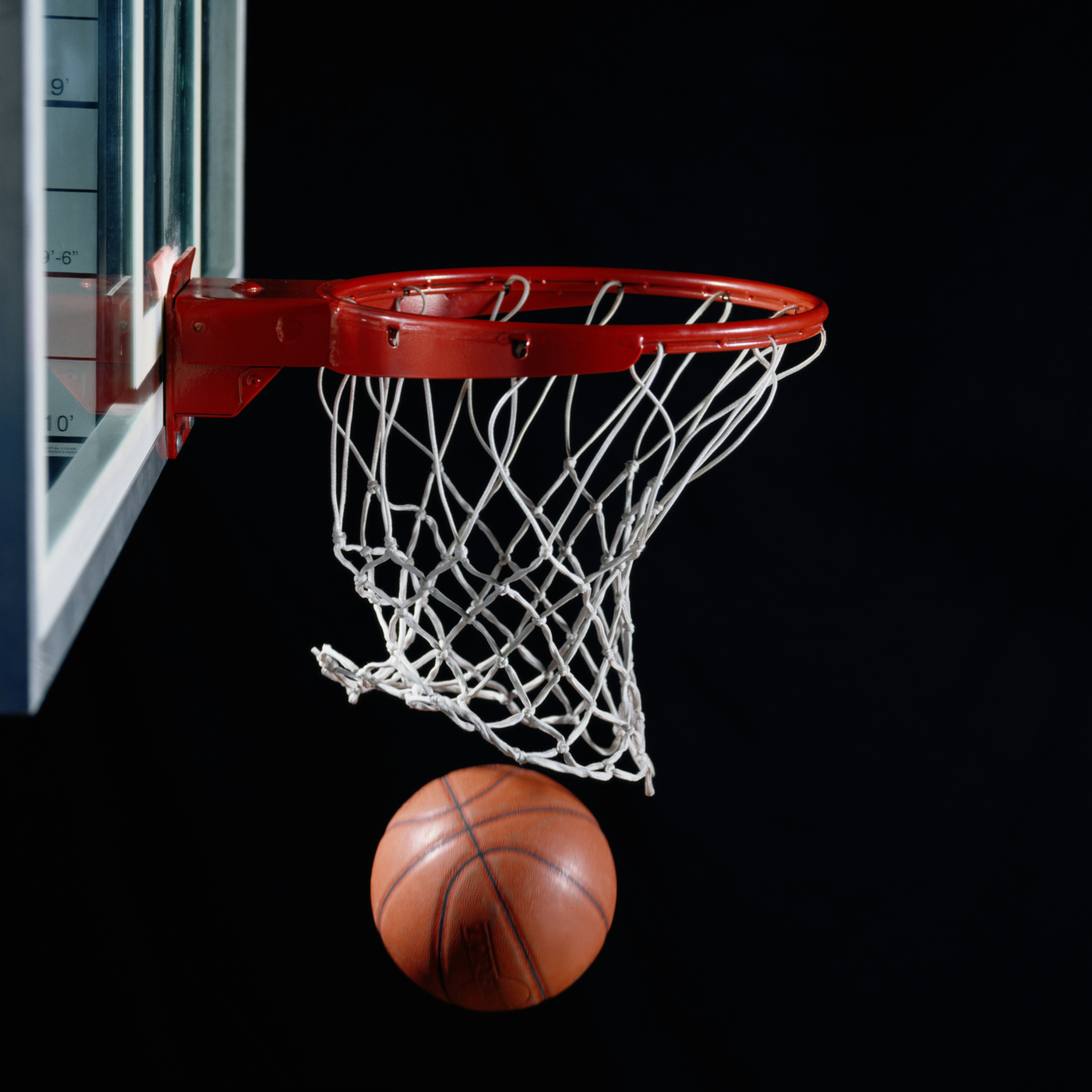 On Saturday night at Bairnsdale, the Sonics met the Bullets who had been bogey side in recent seasons with their big men Andrew and Stephen Savige taking control of the under sized Sonics over that period. But with recruit Mem Bektas, the Sonics were more then prepared for this game and got out to a quick start.

With Bektas taking control of the inside, Sonics guards Ben Dessent and Billy Hughes made the most of their chances from outside, pushing the lead out to seven points at the first break.

The Sonics went into half-time with a 10-point lead.

The Bullets came out firing in the third quarte, eating into the Sonics’ lead, but with the help of tight defense from reserves Marcus Cope, Sam Krusic and Derek Hayman, the Sonics were able to regain control of the game and kept the home side at bay for the remainder of the game, winning by six points.

Hughes top-scored for the game with 27, with Bektas supporting with 21. Andrew Savige scored 17 for the Bullets.

On Sunday, the Sonics were full of confidence for their first home game of the season against a young Korumburra Wildcats side.

Bektas again took control of the inside, really pushing his young opponents around with his bigger stronger body.

With Bektas, Quirk and Backway taking control of the size advantage, the Sonics were able to get out to a quick 14-point lead at quarter-time.

Sale continued to apply the pressure in the second quarter, but the Wildcats managed to minimise the damage while cutting into the lead a little due to defensive errors by the home team, getting the lead down to nine points by half-time.

At the beginning of the second half, Sale was determined to put the result beyond question and, with Quirk attacking the ring and scoring early and guards Dessent and Hughes hitting outside shots, the margin quickly blew out to 20 points.

Sonics rookies Brandon and Kody Henness helped continue the scoring for the home team while reserves Cope and Andrew Centra applied their signature defensive pressure to minimise the away teams opportunities.

With the result no longer in doubt, Sale coach Sam Krusic took to the court in the fourth term to help steer the home team to the finish and an 18-point win.

Bektas scored a game high 30 points with Hughes adding 17 and Quirk 14. Matt Edwards top scored for the visitors with 26 points.

With three wins from four starts, the Sonics are in fourth spot on the ladder and will head to Warragul this Saturday night to face the second-placed Warriors.

THE Maffra Eagles had a 77-51 win at Bairnsdale on Saturday night.

Unbeaten after three games, the Eagles are in second position on the women’s ladder.

The Eagles began well, with a 23-8 first quarter and took further control with a 20-8 second term to lead by 27 points at the long break.

The home side lifted in the second half, matching the Eagles on the scoreboard to maintain the 27-point deficit.

The Eagles had four players score in double figures, Jaz Allman on 18, Bree Alexander and Emerson Connolly 15 each and Ashlea Wilson 11.

The Eagles will again hit the road this weekend, taking on ladder leader Western Port at Somerville on Saturday night.