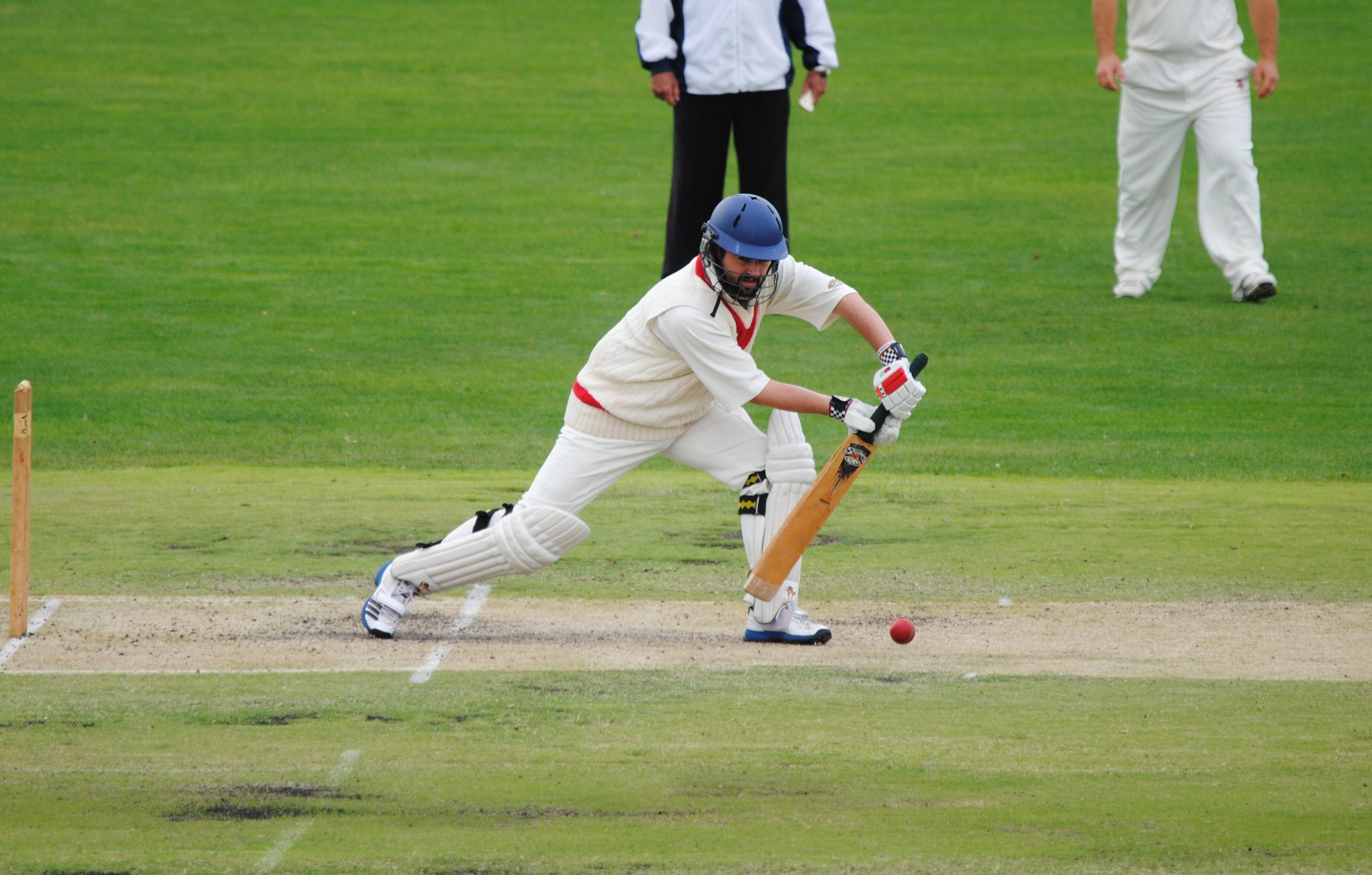 STRATFORD will look to Travis Millar and Cormack Hassett to establish a significant partnership as it aims to chase down Collegians’ 176.

The Redbacks will resume on 4-98 and while they do have some batting to come, will be hoping Millar and Hassett can get them as close to the required target as possible.

Taylor Tatterson is capable of getting the job done if needed, while Simon Williams and Jack Rietschel are some of the remaining batsmen that will ensure Collegians will have to work hard for every wicket.

Collegians will enter day two confident it can secure the six wickets needed to secure victory. Captain Mark Nicholls, who has three of the four wickets to fall, will look to his young attack to sustain the pressure.

ON current batting form, Sale City would be at long odds to chase down Maffra’s 4-329.

Sale City has made some progress and will resume at 0-20, but still need more runs than it has managed this season to date to pull off an upset. The Lizards will look to preserve wickets, knowing they could have half a chance if they can bat out the 80 overs.

The Eagles will back their attack to take at least 10 wickets on Saturday as they aim to climb back into the top four.

The Saints boast plenty of batting talent, but will need someone to match the effort of Nathan Massey and go on to get a big score.

Bundalaguah will look for early wickets to make in-roads to the strong Saints batting line-up, but Mick Roberts and Steve Noble will place great value on their wicket.

Bundalaguah will again look to its experienced players to deliver, with the attack to be led by Karl High, Mark Donald and Matt Dowsett.

Leigh Freshwater and Chris Whiteoak will resume the match against Sale with all 10 wickets in tact, while Brad Scott, the Diamond brothers and Hayden Glover follow in a talented middle order.

Whiteoak, who has crossed to the Warriors with his Alberton club Woodside unable to field a team this season, is coming off a second grade 63 and could be a handy addition to the side. While not the most aggressive batsman, he has the ability to bat for long periods, and could be one the Warriors will build an innings around on Saturday.

With Jack Robinson and Craig Alcock to lead talented youngsters Isaac Love and Tim Dessent in the lower order,

Sale’s attack will have to work hard to bowl the Warriors out.

But with plenty of bowling options and runs to play with, Sale will back itself to knock off the ladder leaders.