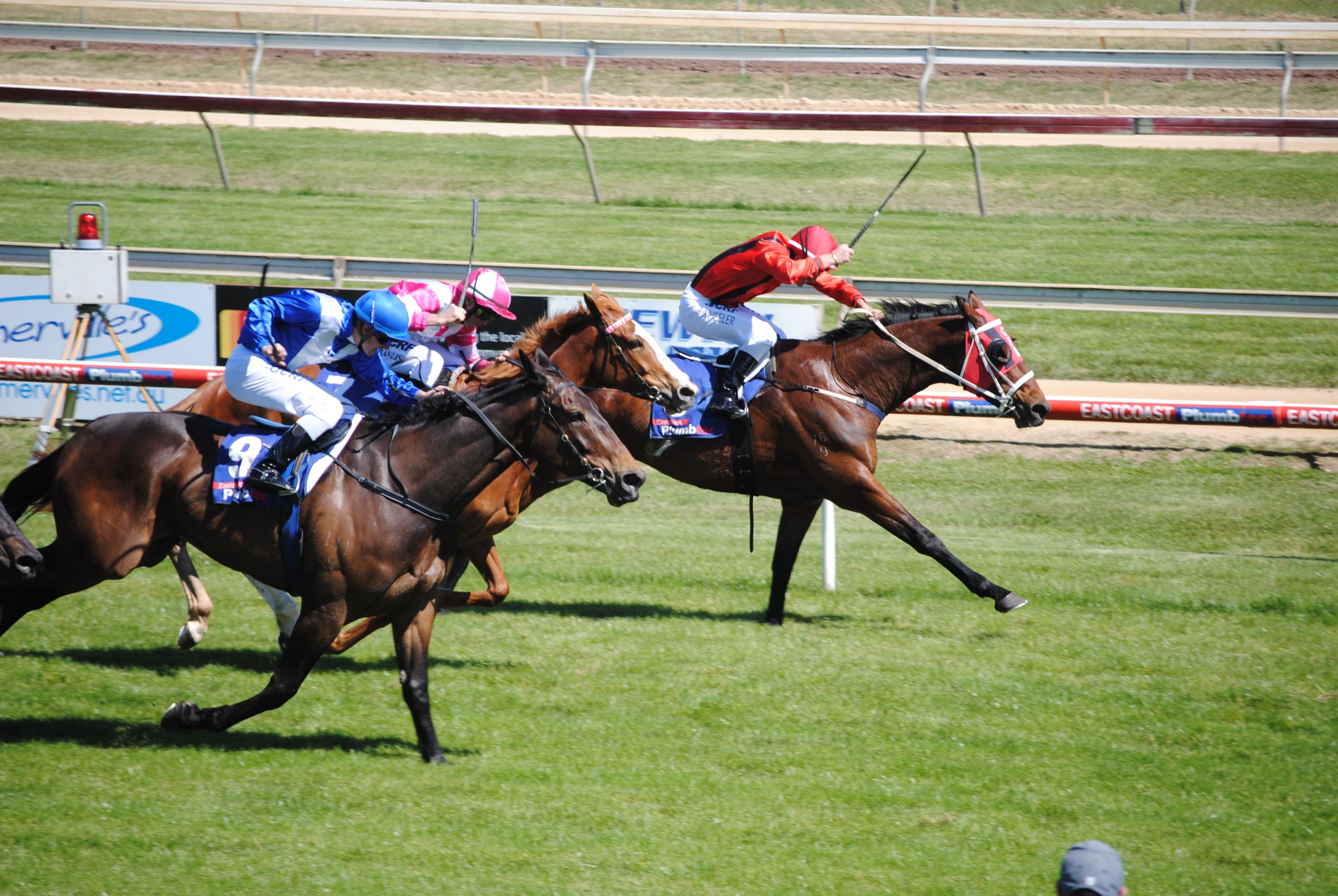 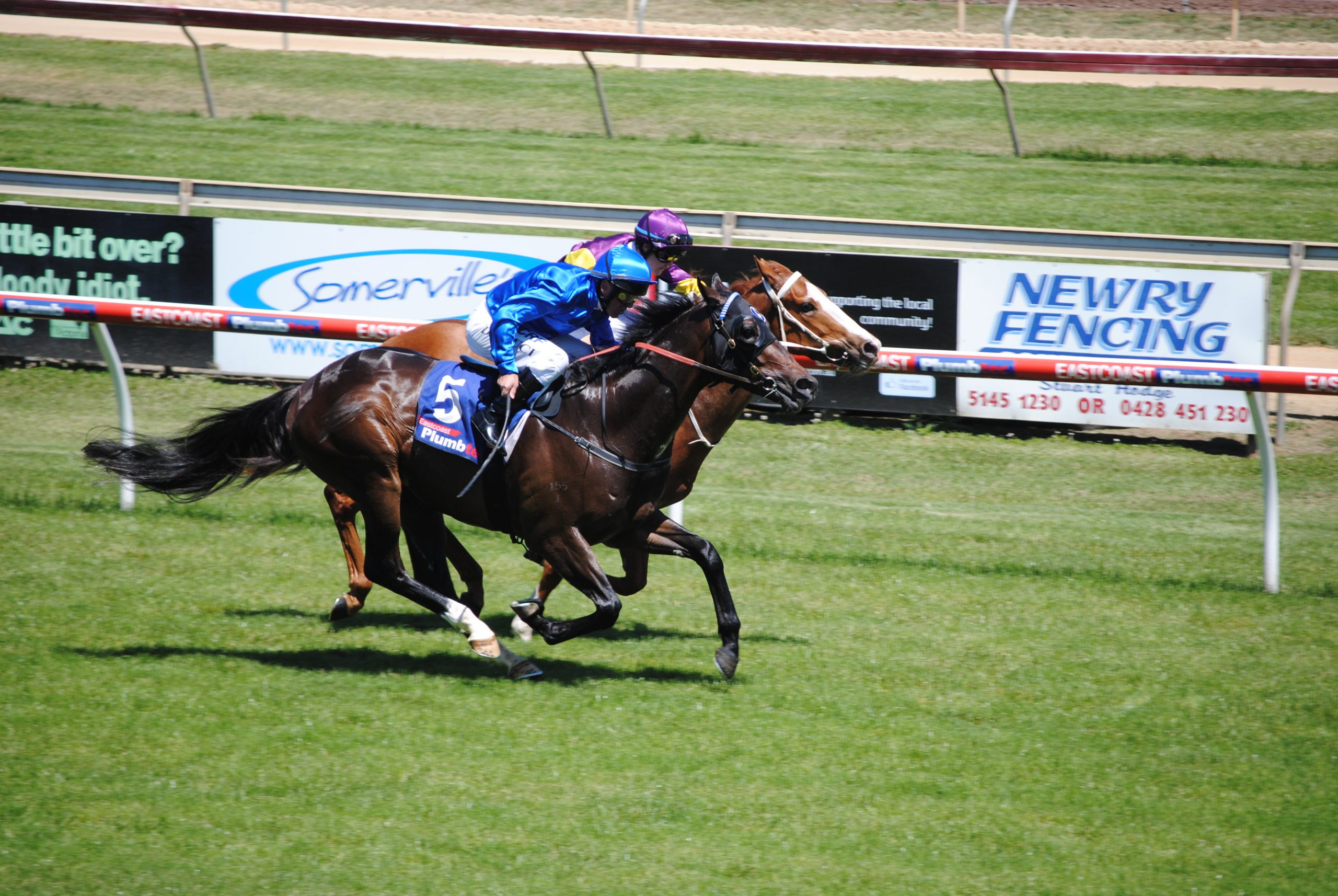 WITH the track rated “good three”, conditions were ideal for Friday’s eight-event program at Greenwattle.

Riding honours went to Brian Harris with wins on Petite Diablesse in race four and Donarchie in race seven.

Colin Butcher of Maffra, who trains at Sale, kept the flag flying for the locals when his five-year-old gelding Prospector, ridden by Reece Wheeler, won race five, the 0-58 handicap.

Prospector, who was bred in New Zealand by well-known owner-breeder Sir Patrick Hogan, is lightly-race with two wins and three placings from only 15 starts.

His lead-up form was good with a third a Geelong and a last start fourth at Bairnsdale.

Prospector is raced by the Butcher family and quite a few of the part owners were there to cheer Prospector home.

Mario Farrugia came very close to making it a double for the locals. His three-year-old Bally Paddy, ridden by Jake Bayliss, looked the winner 100 metres from home in race three, the three-year-old maiden, but a fast finishing Faraja, ridden by Darren Gauci, hit the front in the final stride to win by half a head.

Bally Paddy has been impressive, but unlucky in just four starts at Sale for fourth, second, third and second placings.

Magnagem, ridden by Ivan Culliver and trained by Robbie Griffiths, who on top of the Sale trainers’ premiership ladder, won race two, the fillies and mares maiden plate.

Local apprentice jockey Brandon Stockdale finished in third place on Godeera. On Thursday, Stockdale rode his fifth victory, on board Oncebittentwiceshy at Warrnambool.

Transfer Allowance, ridden by Duric and trained at Moe by Peter Roche, won the final event, the 0-58 handicap. It was good to see Peter Mertens’ son Beau riding at Sale. Young Mertens finished in third place on Al Command.

It was another top day’s racing. The next meeting at Greenwattle will be held on Tuesday, November 18.