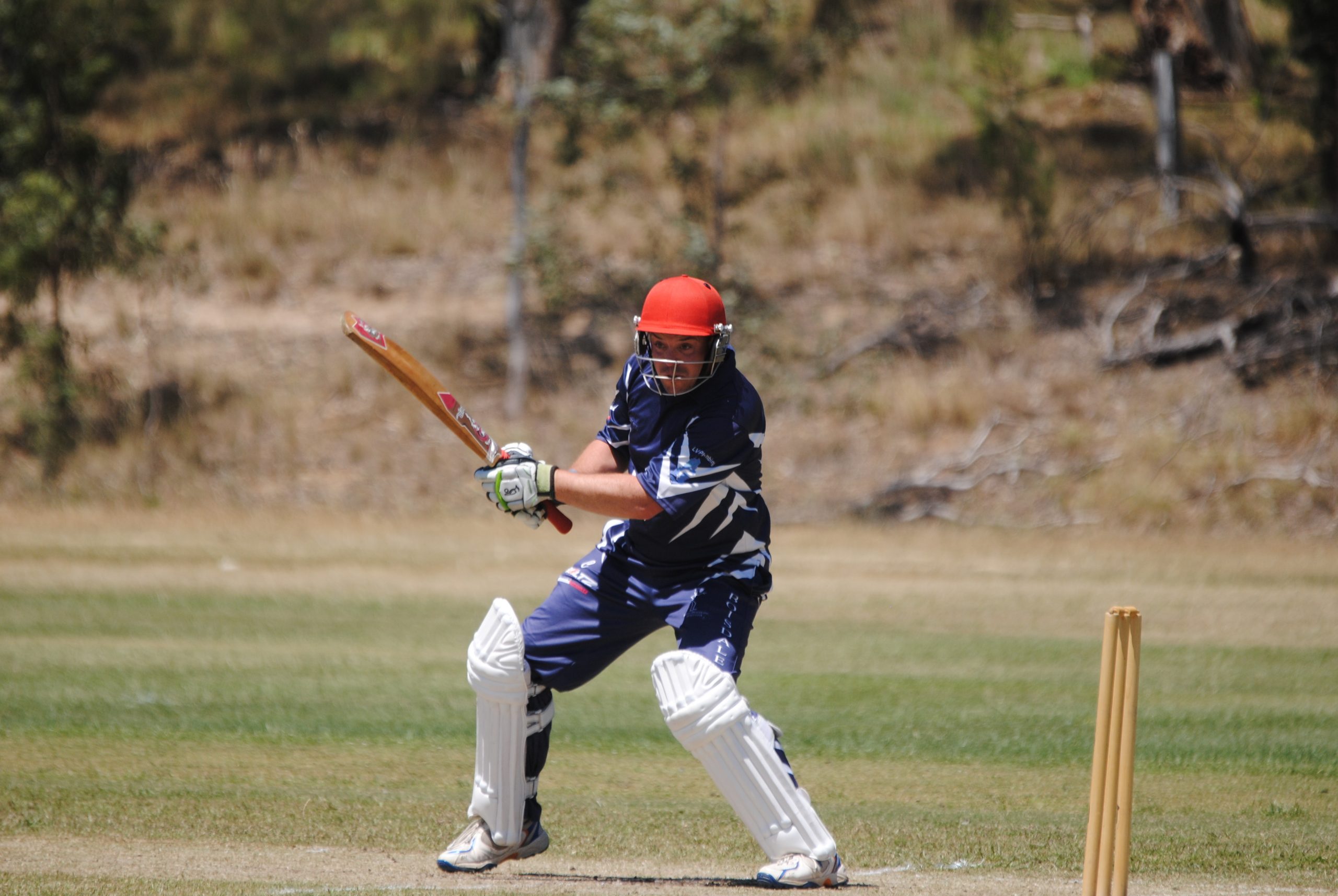 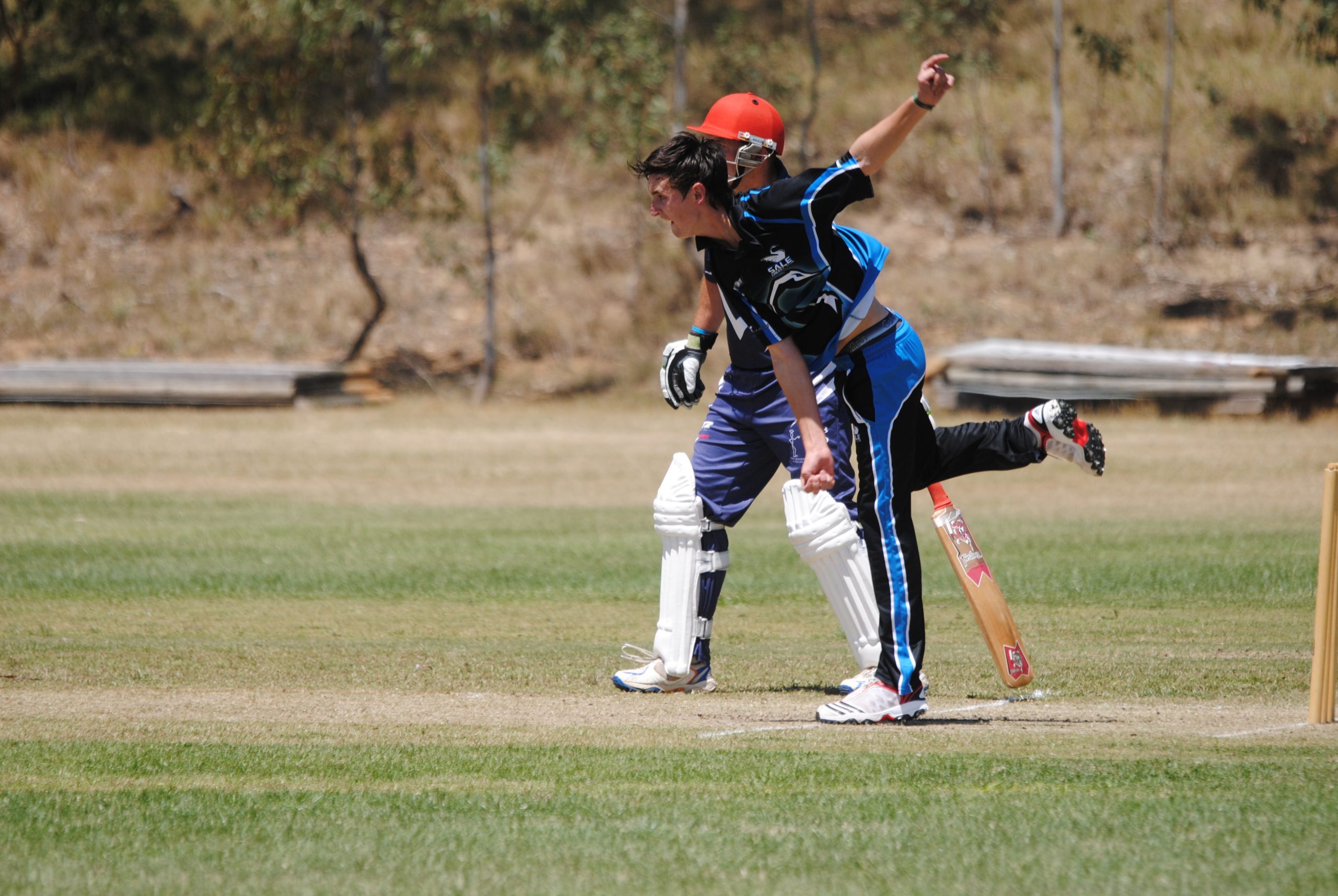 MAFFRA prevailed over Stratford in a close contest during round four of Sale-Maffra cricket.

Chris Aurisch and Cormack Hassett got the Redbacks off to a good start, taking the score to 48 before the introduction of spin brought about a double breakthrough for the Eagles.

Jim Beaumont did the job for the Eagles, trapping Aurisch in front before some smart glove-work from Brett Lanigan had Hassett short of his ground.

Jack Tatterson combined with Sam Anstee to steady in a partnership of 37. Harry Thackray swung the momentum back the Eagles way, finding the edge to remove Tatterson for 20 before following up with another two quick wickets.

Anstee proved the mainstay for Stratford, allowing the Redbacks to post a competitive total. A direct hit from Josh Davis saw Anstee on his way short of a half-century but the Redbacks kept pressing, Taylor Tatterson finishing on four not out to see the home side to 7-160.

Dean Rowley fell early in the Eagles reply, the first of three victims for Taylor Tatterson.

Brett Lanigan combined with Josh Rurawhe and then Jake Benfield to set the Eagles up, but the Redbacks responded taking wickets at regular intervals to remain in the hunt.

Youngster Ollie Cantwell proved up to the task, scoring an unbeaten 22 to guide the Eagles to victory.

BUNDALAGUAH’S experience served it well against a determined Collegians outfit.

The win moves Bundalaguah to top of the table.

Captain Matt Dowsett helped set up Bundalaguah’s competitive total, top scoring with 66. He had good support from Nathan Massey (38) and Trevor Wrigglesworth, unbeaten on 24 in a total of 8-182.

Elliott Durrant was pick for Collegians with 3-29, while Mark Nicholls and Kerrod Macgregor-Davies each took two wickets.

David Ramsden and Jayden Allison combined in a partnership of 50 to have Collegians on track, but Bundalaguah were able to take wickets at regular intervals to restrict the home side to 145.

Matt Foster, Elliott Cafferkey, Nicholls and Joel Churchill all reached double figures but couldn’t go on with it.

Wrigglesworth and Ray Massey took three wickets for Bundalaguah, while Adam Cairns and Dowsett chipped in with two wickets each.

BOISDALE-Briagolong kept in touch with the top four with a comfortable victory over Sale.

Daniel Cameron and Mick Roberts combined in a second wicket partnership of 91, with Dylan Bolton and Tom Langshaw finishing with an unbroken stand of 53 to help the Saints post 5-180. Spinner James Dyer led the way for Sale with 3-36.

Liam Hurst got the early breakthrough for the Saints as Sale slipped to 4-29.

Ian Wrigglesworth combined with son Jack to take the score to 83 but from that point Sale lost wickets at regular intervals to finish all out for 112.

Bolton spun the Saints to victory, finishing with 5-19.

Wickets to Mitch Bennett and Andrew Tyson had the Lizards in a competitive position with the Warriors 3-52. But the visitor would have to wait until the final ball of the innings for its next wicket, with Brad Scott and Rohan Diamond helping the Warriors to 4-185.

After losing three early wickets, a half-century from Jarryd Floyd helped the Lizards to its best effort with the bat this season. Tyson also managed a start, while Pat Tanner and Andrew Norman combined in an unbroken partnership of 48 to help the Lizards post 6-145.

Rohan Diamond was pick for the Warriors with 3-27.