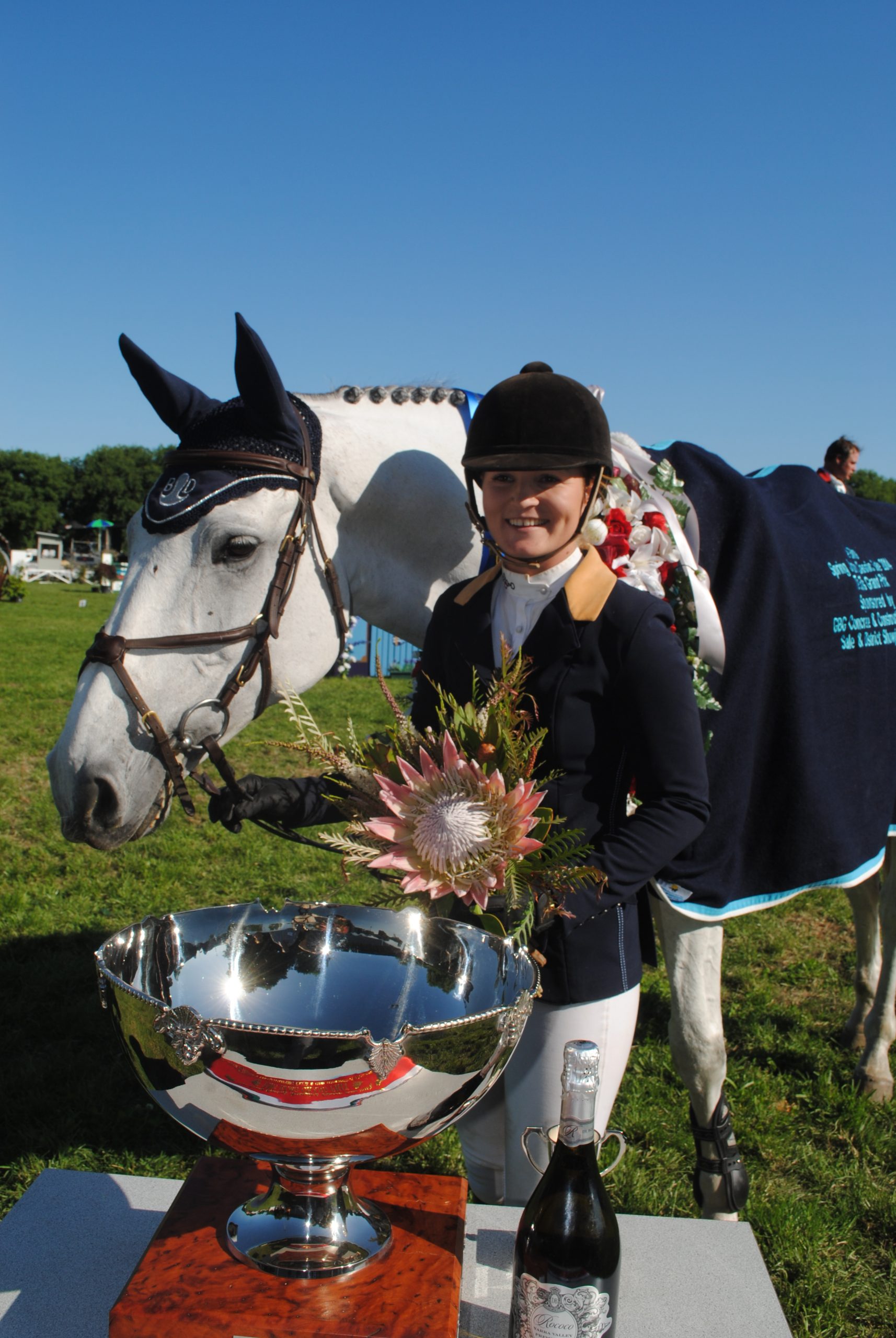 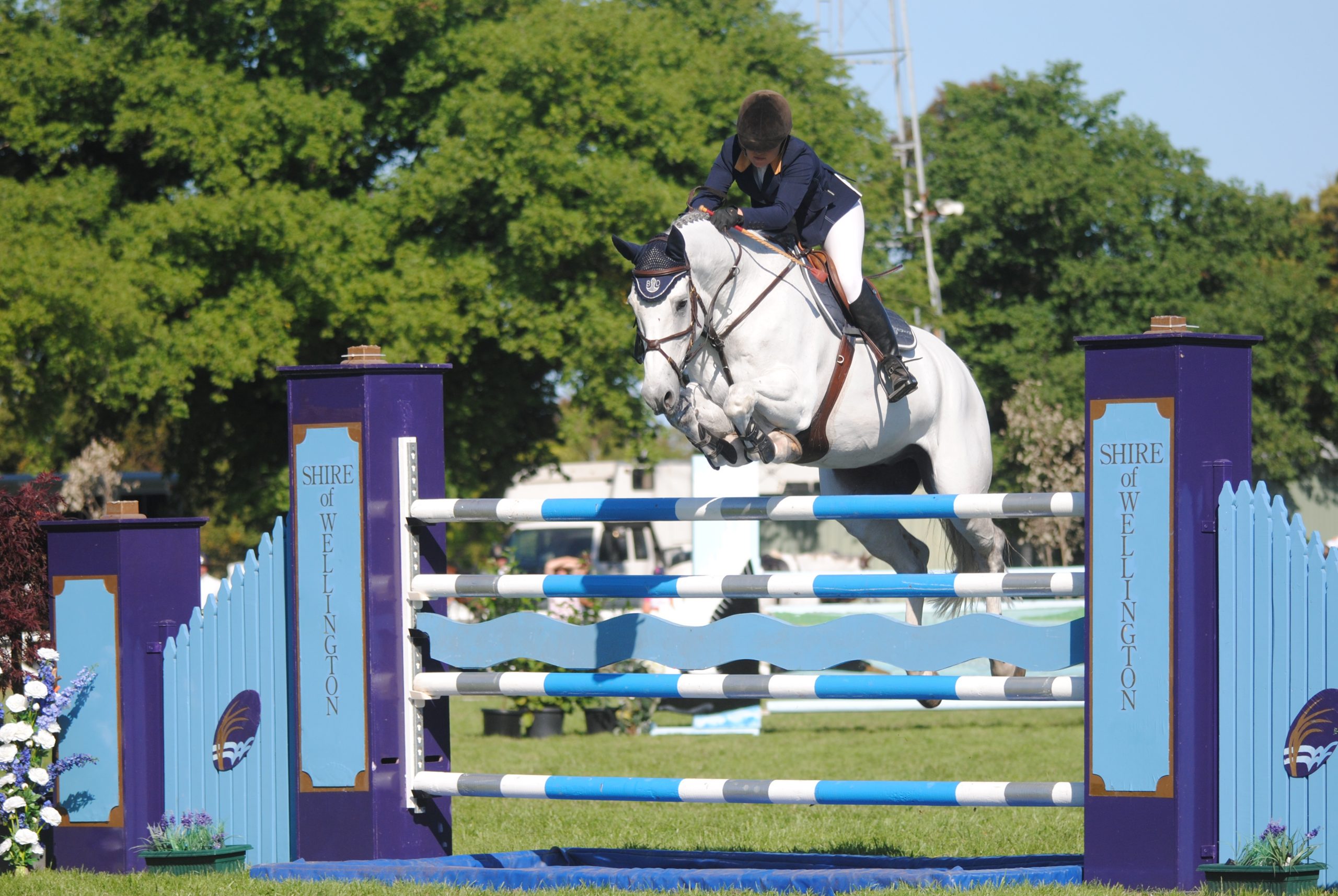 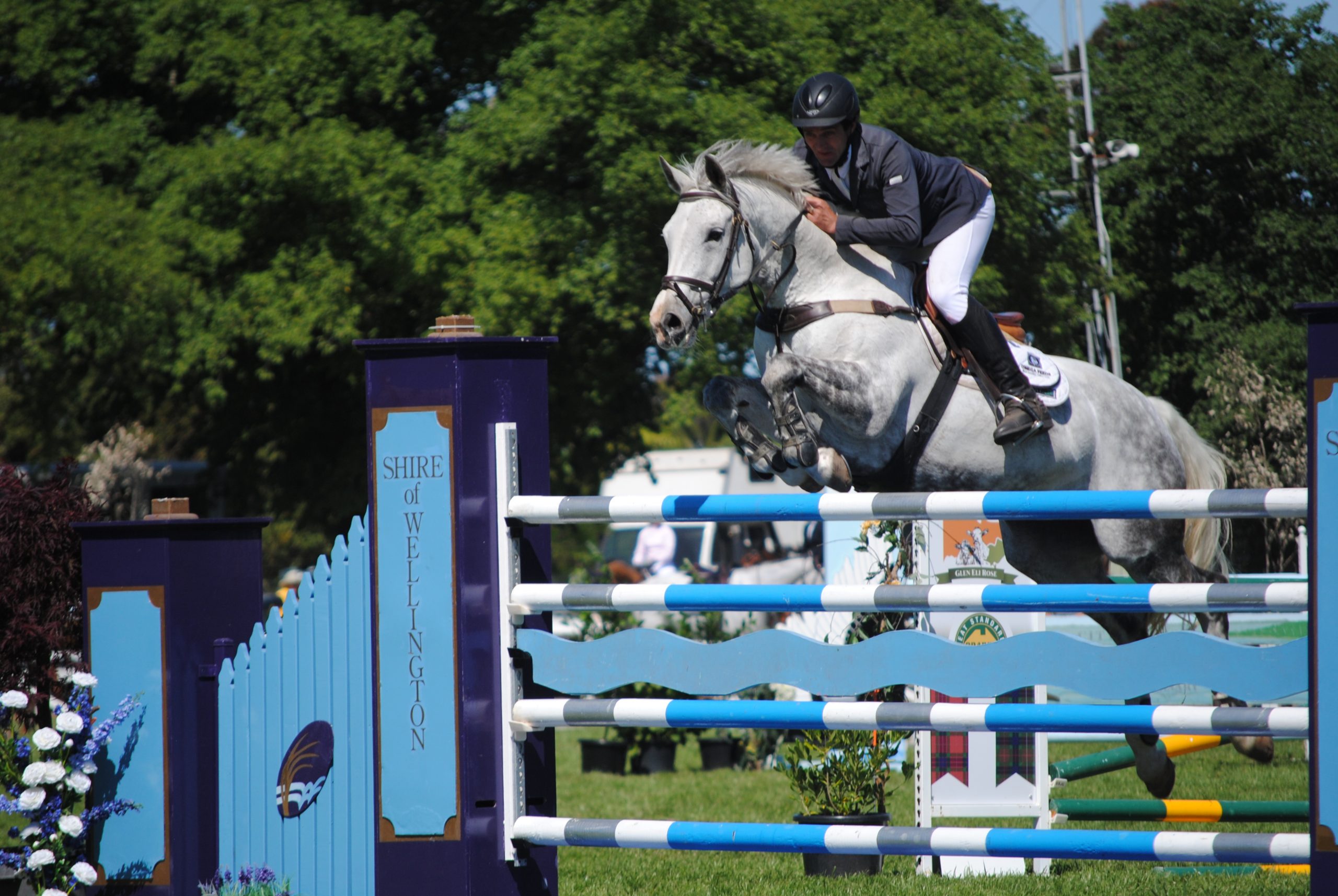 The 24-year-old from New South Wales, riding 10-year-old grey gelding Casco, was the only rider to go clear in the first round.

In the second round, nine riders with four faults took part in the jump-off with Brown the last to ride.

Brown put in another outstanding clear round to pick up the first prize of $10,000.

Brown has had a busy week, coming off a win at the Equitana World Cup grad final in Melbourne, winning $6000 in prize money.

Brown and her parents imported Casco from Germany two years ago with the 10-year-old a gem to ride and train.

Brown works with her parents breeding and training horses at their property at Kulnara, about a hour from Sydney. She is following in their footsteps as her mother rose at shows and championships event and her father Rod Brown competed at the Olympics and world championships and is a former national coach.

Brown is aiming to make the Australian team for the next Olympics and will be looking to compete in the big events in Europe to improve her chances of selection.

Brown complimented the Grand Prix course, designed and built by Gavin Chester, saying it was tough but fair.

Holly Webb from Stratford was placed second in two of the junior events and Melissa Backman from Valencia Creek was another local who rode well in the support events.

Sale Showjumping Club president Marion Shears said the four days of jumping had been a great success with plenty of positive feedback from the riders who all indicated they would be back next year.