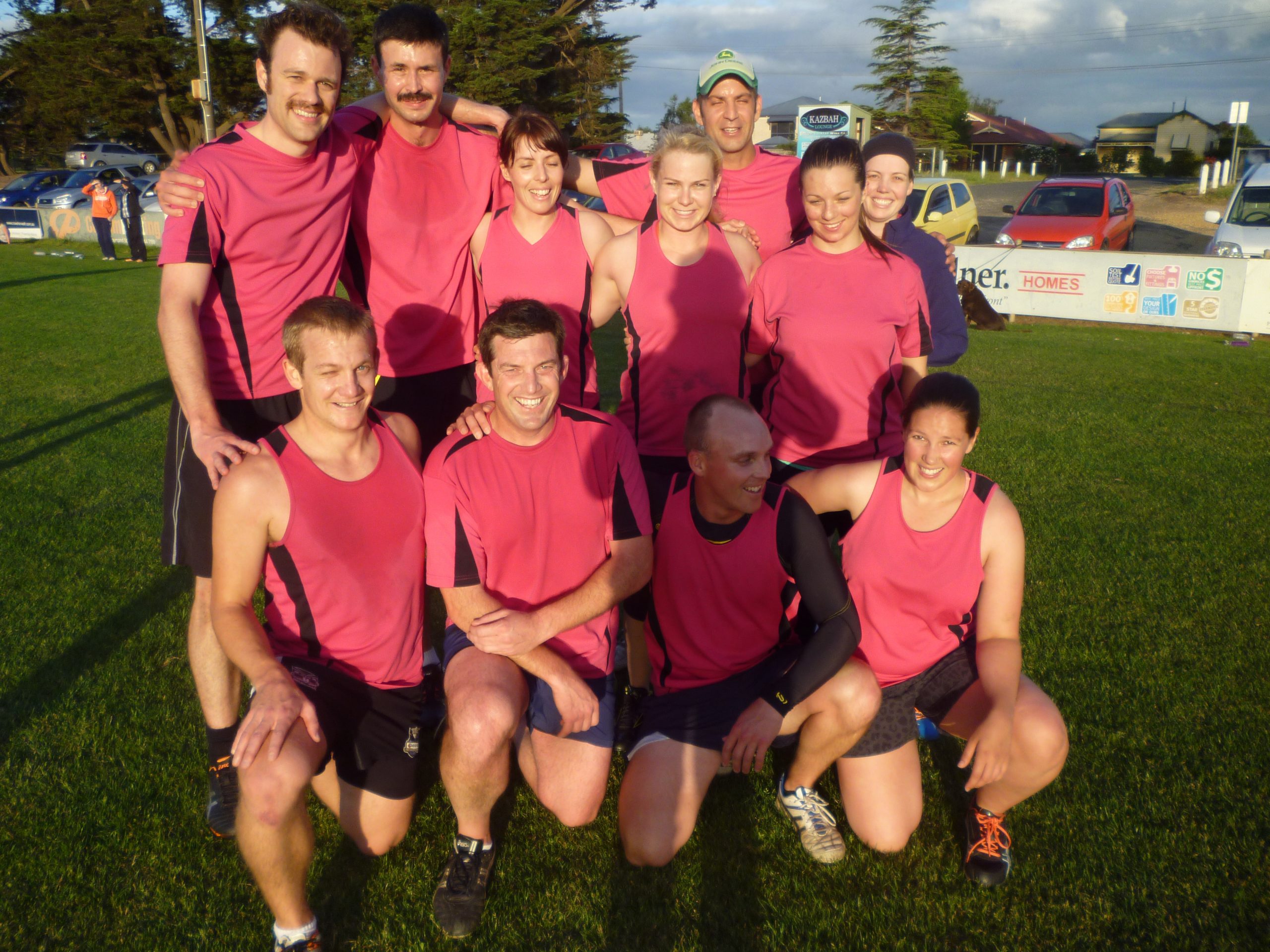 In a very fast paced game, the Panthers came out firing and scored two tries in the opening 10 minutes through Darrin Lindsay and Melissa Hill.

Nagle was under the pump and made some unforced errors, pushing passes that did not go to hand.

After pressure from the Panthers, Nagle was able to defend its line for sustained periods, allowing Nagle to get into a rhythm and begin to mount attacks. With some excellent ruck work, Connor McLean was able to sprint 30 metres and score Nagle’s first try.

Panthers struck back after some sloppy defence from Nagle.

Nagle began to control the game with Jack Neal being put through a nice gap and sprinting 40m to score. The Panthers were playing good touch football and scored out wide with Mark Chadwick leading the attack.

Nagle scored again with Oscar Crunden-Smith delaying his pass beautifully for Nikaela Hubbard to dive over in the corner, putting the game at 4-4.

The final 10 minutes were frantic with both teams playing fast, explosive touch.

The Panthers were the first to score after putting the Nagle defence under enormous pressure. In the final minute, the Panthers struck again to run out 6-4 winners in one of the closest grand finals in the Sale competition for some time.

Chadwick was the only player to scored two tries with one each from Leah Aspinall, Hill, Adam Lawson and Darrin Lindsay.

The Nagle scorers were Ren Crunden-Smith, Hubbard, McLean and Neal. Interestingly this was the only game of the season when the leading try scorer Kyle Grummisch did not score.

Nagle players were not intimidated by the Panthers, with Hubbard and Emily Bourke both playing a leading role in their team’s success during the season. The Panthers ran all game and with five interchange players were able to keep the pressure on the visitors.

IN the B grade final, Phoenix just got over the line against the CAT’s, winning 4-3.

With the teams level at half-time 2-2, Phoenix added two tries to the CAT’s one in the second half.

PRESENTATIONS were made after games with the Pink Panthers’ Joe Tasker and Nagle’s Oscar Crunden-Smith sharing the male best-and-fairest award. The female awards went to Andrea Christie (Porky’s Pines) and Samantha Cass (CBI).

Grummisch won the male try scoring competition with 29 ahead of Oscar Crunden-Smith on 27 and Jake Farquhar 21. Grummisch also won the award in the first season this year with 31.