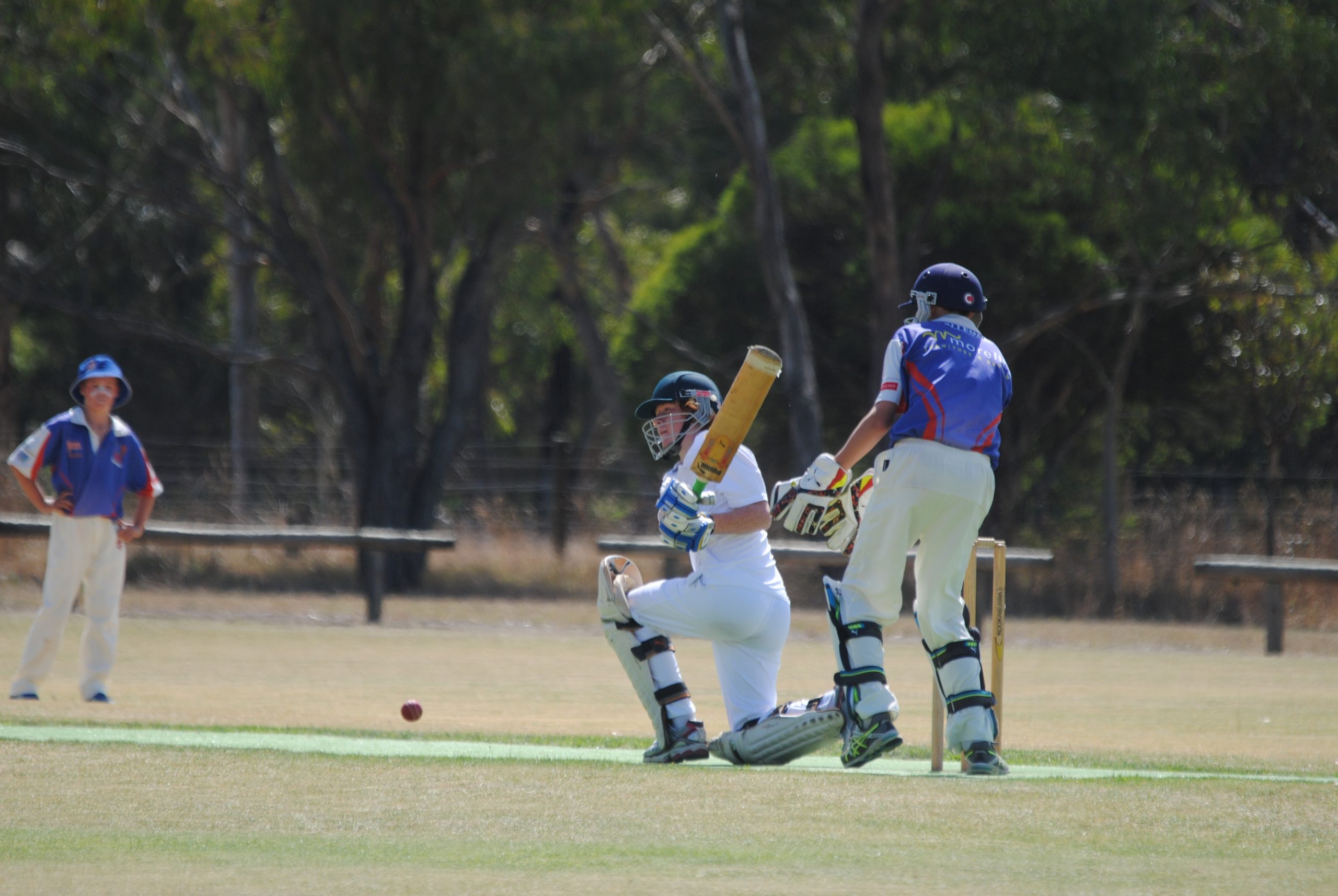 Richards said while he did not want to pre-empt issues affecting cricket in Gippsland, a number of common issues had begun to surface.

“There are some issues of capitalising on the interest that In2Cricket and the T20 Blast in schools, and club’s getting those kids across into under-age cricket, that can be a challenge,” he said.

“Hanging onto young people when they finish playing underage cricket, migrating into senior cricket is another watershed moment I think.

“I think there is a challenge in finding enough people to be involved in the administration of the game, but you also see clubs and associations that do that extremely well.”

Richards, who will complete visits to country Victoria’s eight regions before Christmas, said he hoped he could find best practice ideas to highlight and communicate across the state.

Richards is due to report his findings to Cricket Victoria in March.

Terms of reference for the review include participation of players, administrators and umpires, along with governance and management of the game.

“If you get all those three together, then you’ve got yourself a healthy game,” Richards said.

“I think it’s very important for me to go to these meetings with no fixed ideas.

“I need to listen to people who are actively involved in the game at whatever level, whether it be regional board, association or club level, senior or junior, it doesn’t matter.