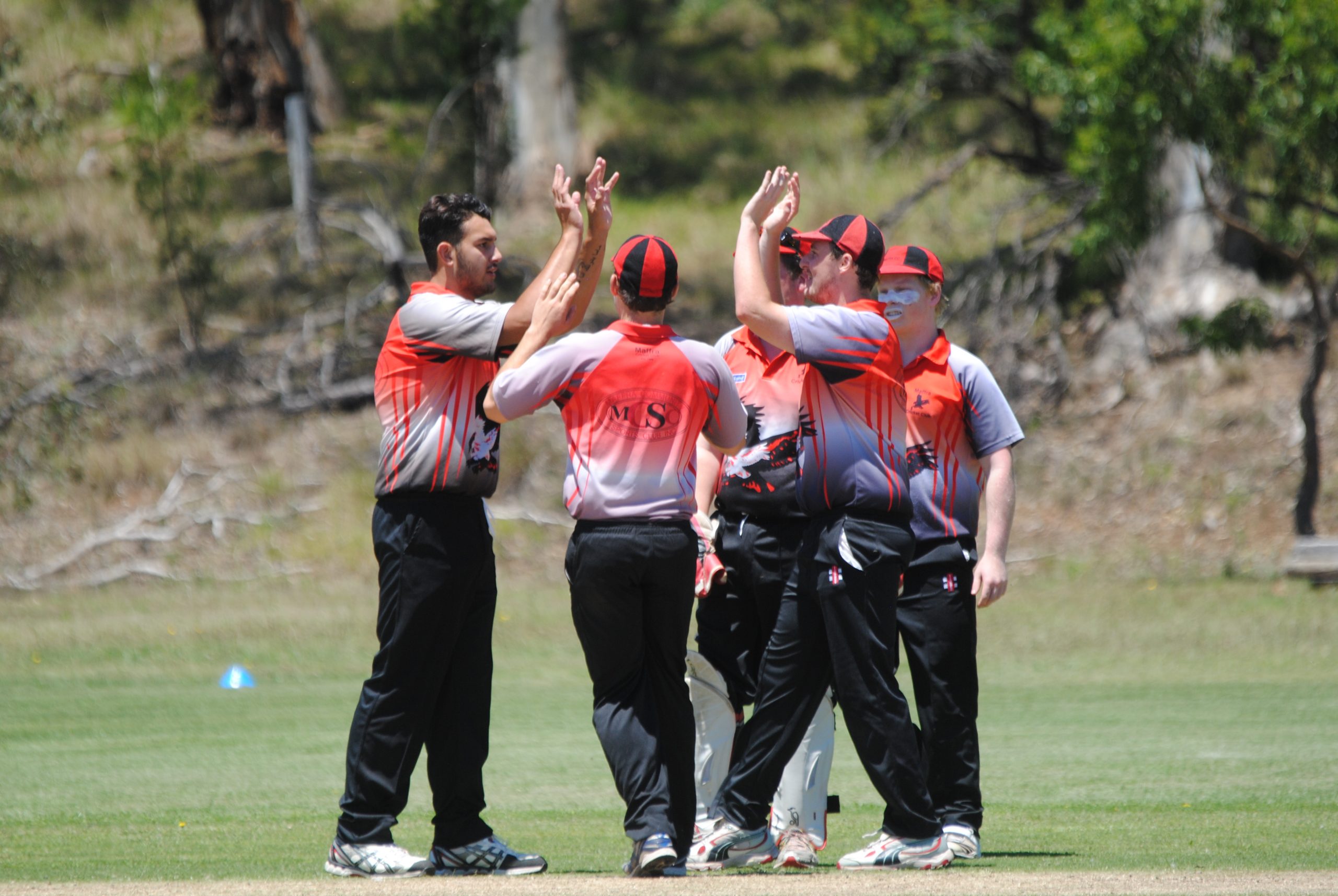 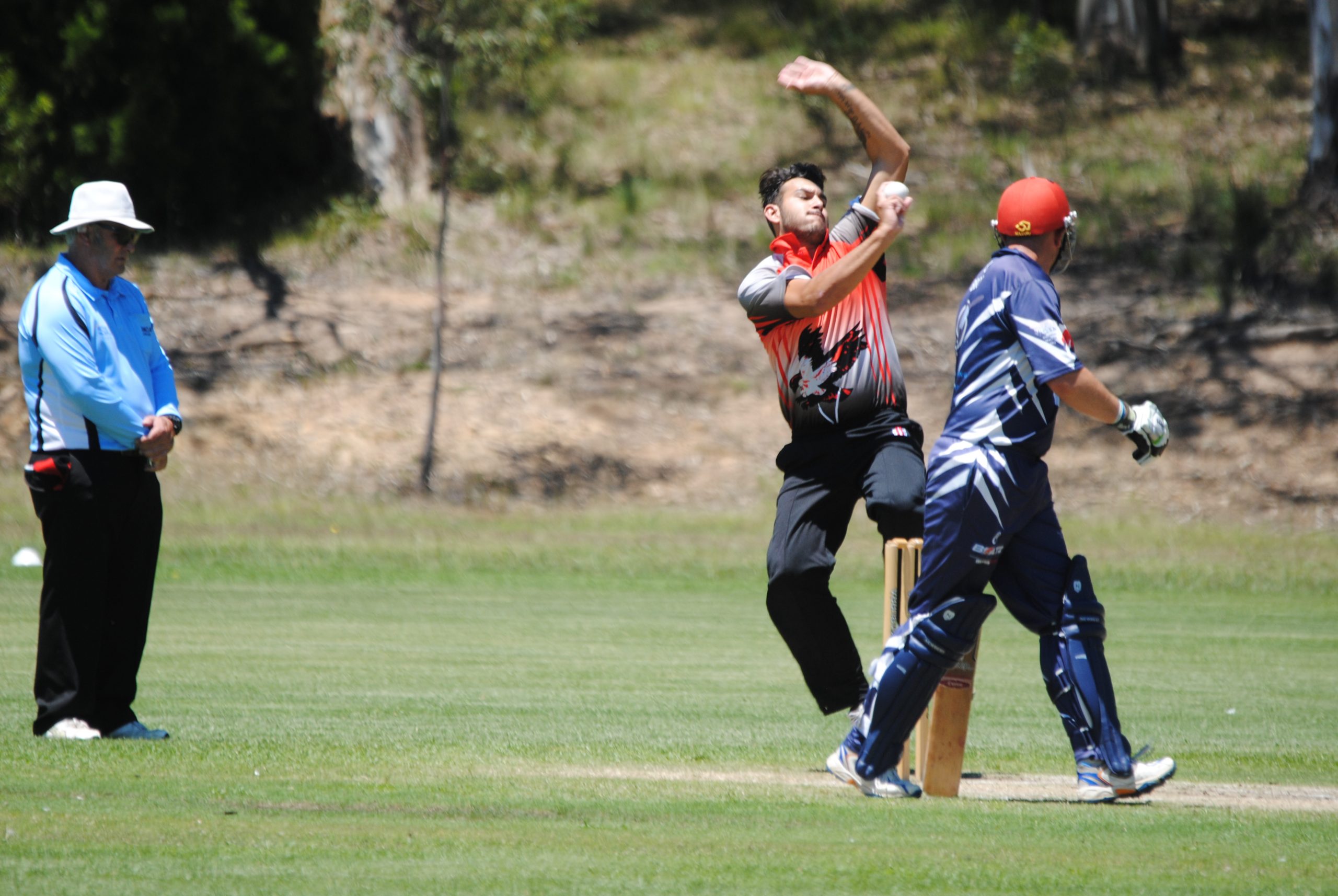 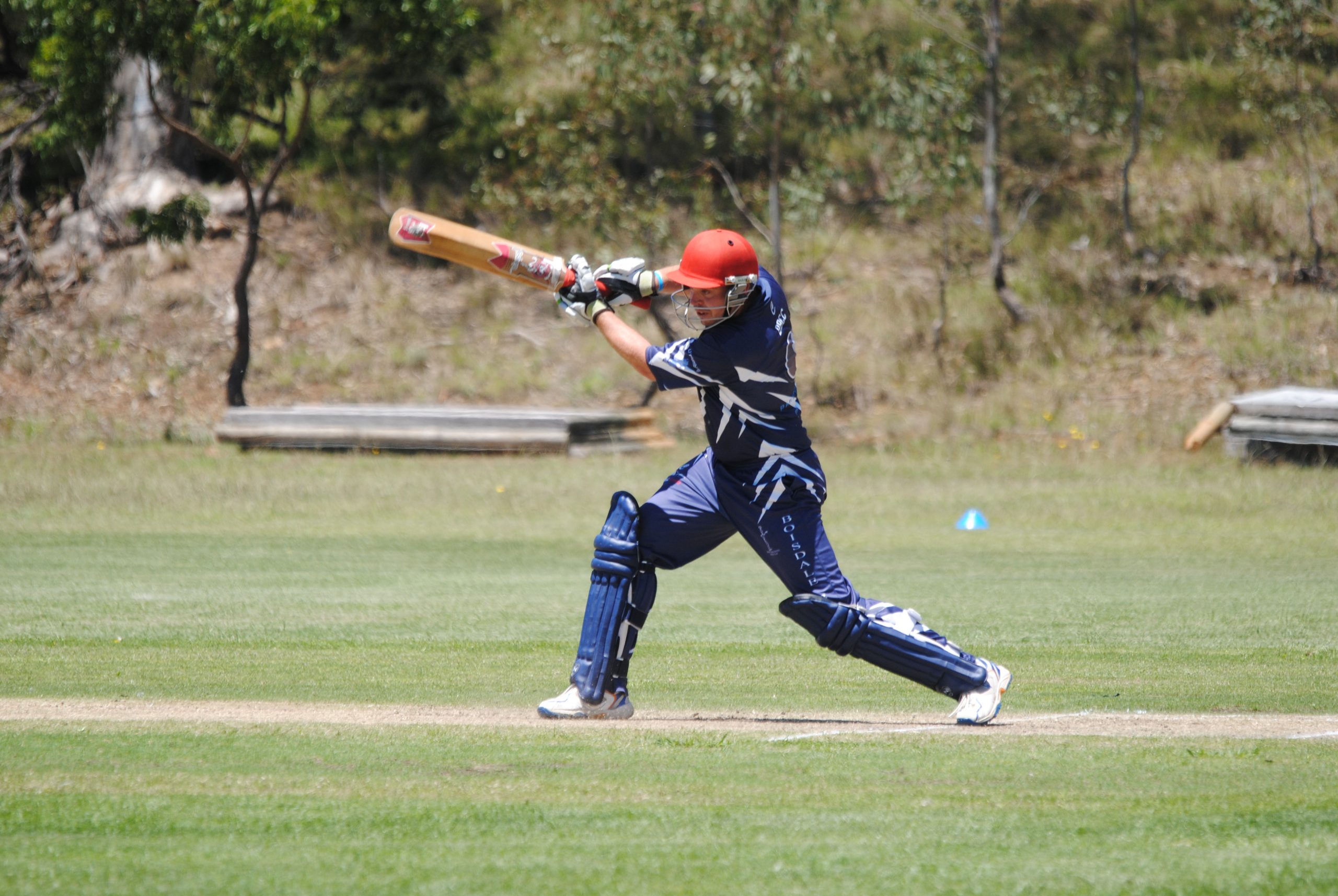 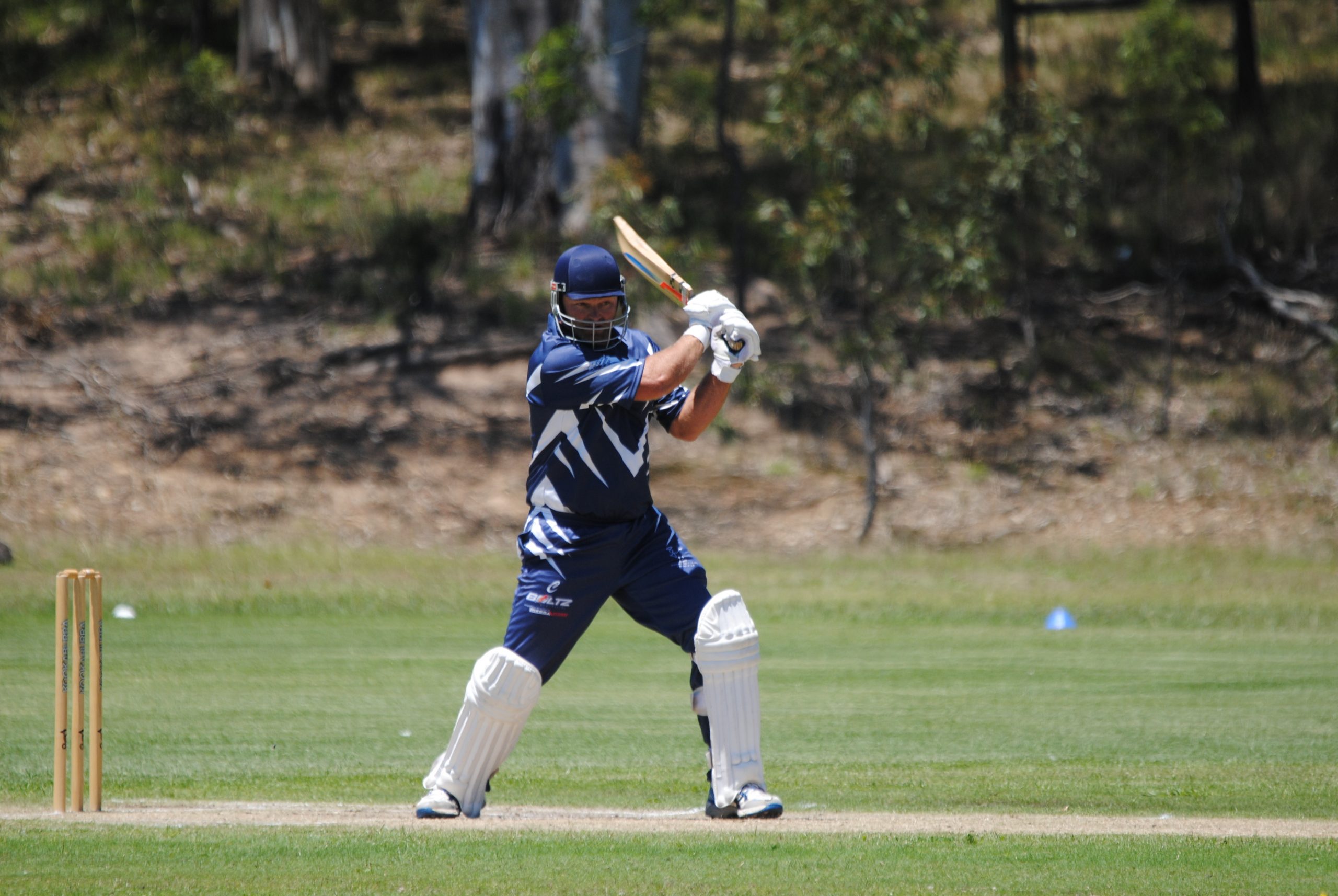 A 112-RUN partnership between Brett Lanigan and Dean Rowley proved instrumental in Maffra’s successful run chase against Boisdale-Briagolong during round seven of Sale-Maffra cricket.

Chasing the Saints’ competitive total of 6-166, Lanigan and Rowley set the Eagles on their way with an opening stand of 112 and when Rowley was dismissed, Maffra required just eight runs for victory.

The Saints lost early wickets, with their competitive total engineered by captain Dylan Bolton. Bolton scored an unbeaten 75, receiving support from Louis Howard (26 not out) in an unbroken partnership of 98 to ensure the Saints had a good score to defend.

Earlier, Nathan Magnuson took three quick wickets to have the Eagles on top, with Jake Benfield, Harry Thackray and Brett Gallatly getting in on the act to reduce the Saints to 6-68.

Outfield catches to Ollie Cantwell and Benfield didn’t help the Saints’ cause, but Bolton and Howard restored order in a measured partnership of 98 to put a competitive total on the board.

Rowley and Lanigan set-up the Eagles’ run chase, combining in a partnership of 112 before Michael Roberts snared the breakthrough, removing Lanigan for 52.

The Saints needed quick wickets and Bolton removed Josh Rurawhe early but the joy was short-lived, with Benfield able to find the boundary on a regular basis as the Eagles worked away at the required target. Benfield struck six boundaries and a six in his unbeaten 43.

Rowley headed back to the pavilion for 66 with the Eagles almost home and his job done.

Josh Davis joined Benfield at the crease, with the Eagles finishing the allotted 40 overs with 3-188.

ROSEDALE-Kilmany moved to the top of the table with a comfortable victory over Collegians.

With Sale defeating previous leader Bundalaguah, the Collegians side’s loss saw it drop out of the top four.

Captain Brad Scott proved the mainstay in the Warriors’ 4-185, while Leigh Freshwater, Sam Lucas-Laws, Rohan Diamond and Anthony Scott all made starts to help the cause.

The Collegians’ run chase never got going, with Anthony Scott snaring a five-wicket haul, while offspinner Jack Robinson was at his miserly best, returning the figures of 2-5 off eight overs. Rohan Diamond and Isaac and Tom Love chipped in for the Warriors with one wicket each.

Some late hitting from Mitch Thacker (22) and Ned Hurley (27 not out) helped Collegians to 91, with David Ramsden and Ben Collins the only other batsmen to manage double figures.

STRATFORD scored a much-needed big win over Sale City to keep pace with the top four.

Lachie Floyd got an early breakthrough for Sale City before Travis Millar, Jack Tatterson and Chris Aurisch set about helping the Redbacks put a big score on the board.

Jeremy Jones chipped in with an unbeaten 20 to see the Redbacks post 5-254. Troy Ankers led the bowling for Sale City with two wickets.

David Pachl and Andrew Norman showed some resistance in the Lizards’ reply, but Stratford were able to take wickets at regular intervals to bowl Sale City out for 83.

Luke Maguire relished his chance in the first grade side, taking 3-8 from his eight overs, while Jack Rietschel and Jack Tatterson chipped in with two wickets each.