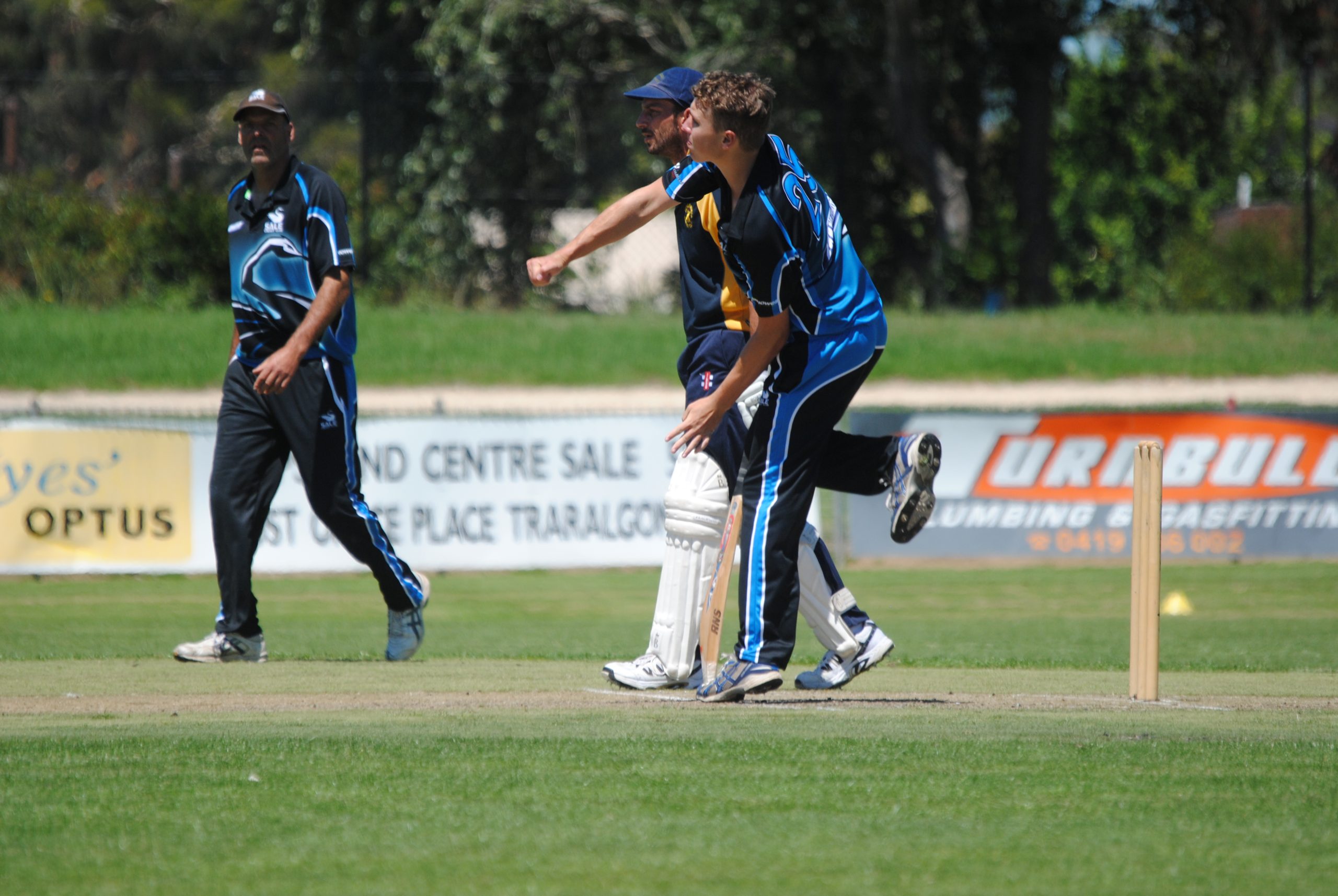 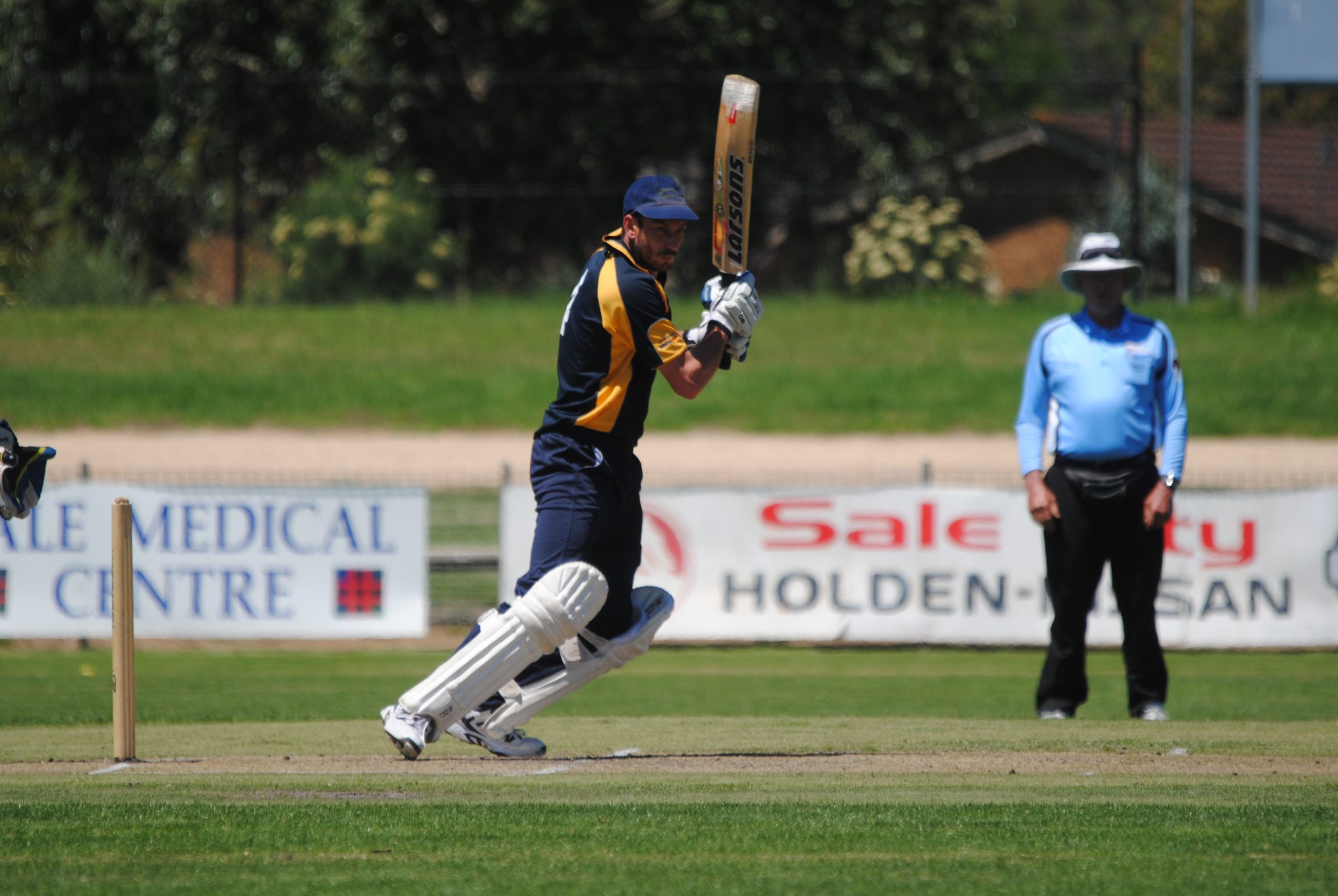 SALE and Bundalaguah played out a thrilling contest in round seven of Sale-Maffra cricket, with the home side prevailing.

Chasing Bundalaguah’s 9-150, captain Ian Wrigglesworth and Nico Watt were instrumental in guiding Sale home late in the innings, combining in an unbroken stand of 61.

With Sale 5-95, Bundalaguah would have been favoured to take the points, but as he has done on many occasions, captain Ian Wrigglesworth stood up with three boundaries and a six in an unbeaten half-century to help steer Sale home.

Earlier, Jason Langshaw and Karl High combined in an opening partnership of 44 before Sale reigned the visitor in with four quick wickets.

Ben Jones followed up with the wicket of High before another momentum change, with Matt Dowsett and Sam Bedggood combining in a partnership of 51.

The ebb and flow nature of the contest continued, with Ben Howes finding the edge of Dowsett. He followed up with two quick wickets, Dyer got through the defences of a set Bedggood, while Ian Wrigglesworth delivered a direct hit to see Bundalaguah nine down.

Sale’s run chase got off to a bad start, with Trevor Wrigglesworth trapping Jones in front early.

Jack Wrigglesworth made a start and appeared settled at the crease, only to be run out for 13.

Aaron Lynch returned for Bundalaguah and immediately had an impact with two quick wickets. Nathan Massey showed his skill with the gloves, taking a stumping off the quick.

Lynch didn’t need any help with his second wicket, trapping a well set Dyer to have Bundalaguah on top.

From 4-51, Sale needed a partnership and Mitch Evans helped deliver, making 25 in a partnership of 44 with his captain before edging behind off the bowling of Cairns.

With the match in the balance Ian Wrigglesworth stood up, receiving support from Watt to see Sale home late in the day.

The victory moved Sale into the top four, and could play a big part in the side’s finals aspirations.