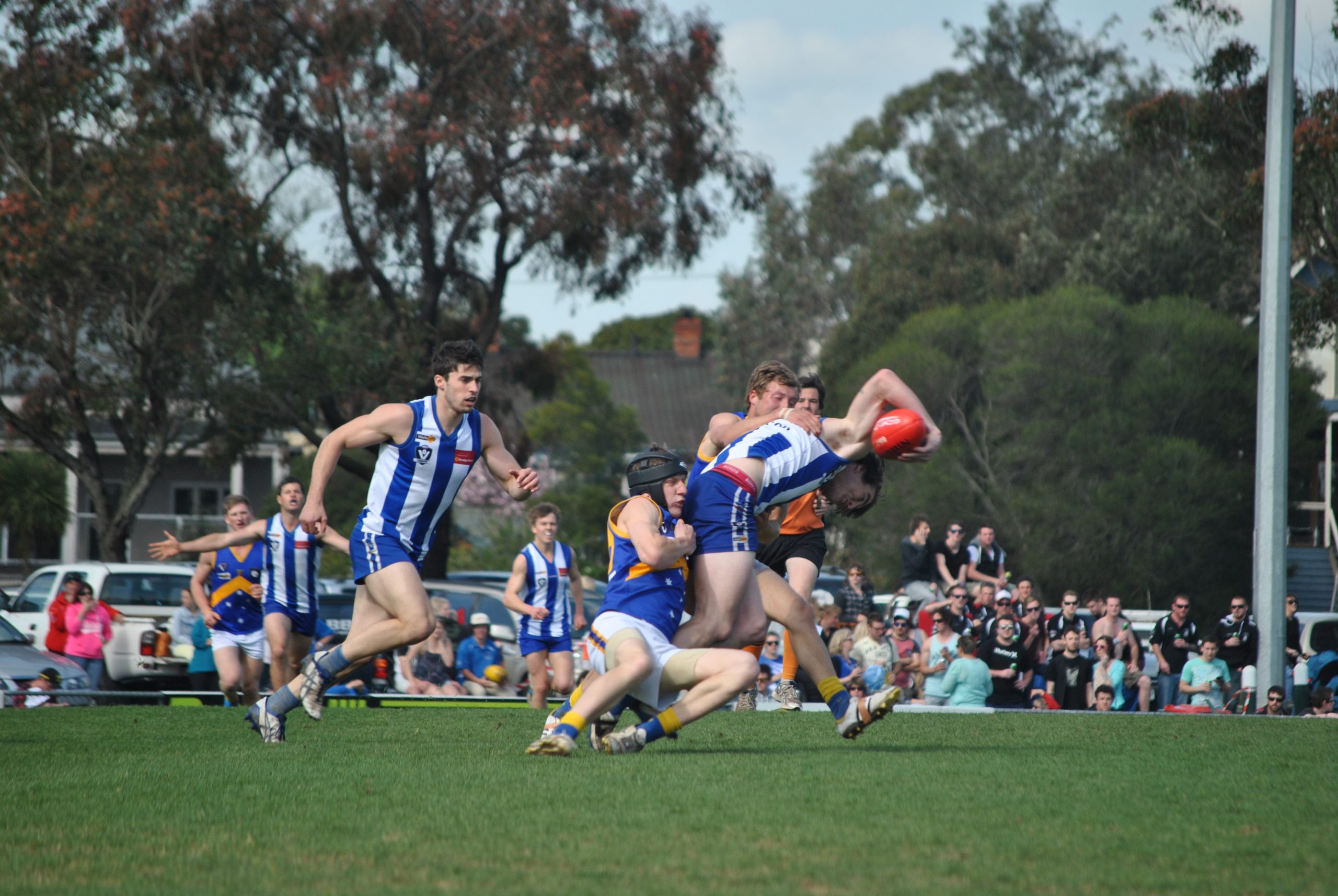 Sale City will head to Churchill on Saturday, April 25, while Rosedale and Traralgon-Tyers United will continue their tradition of playing on the public holiday. Senior matches will begin around 4.45pm.

The rest of the round will be played on the Sunday.

State laws prevents sporting events, which require spectators to pay to enter, being held before 1pm.

With Boisdale-Briagolong transferring to the East Gippsland league, the NGFNL will revert to a shorter 18-round season with 10 teams, eliminating the need for byes.

Officially unveiled this year, Churchill will use the new lights at Gaskin Park in three matches next season, with a round five clash against TTU following the round one and Anzac Day matches.

Aside from the Anzac Day round, both meetings between Glengarry and Gormandale will be played on Sundays, as will TTU’s home game against Rosedale in round 12.

Round 12 in July will be a split round with two matches the first weekend and three the following.

No NGFNL matches will be played over the Queen’s Birthday weekend.

The NGFNL grand final will be played on Saturday, September 19, a week later than normal because of the later finish to the AFL season.

The EGFNL is yet to make its 2015 fixture public, but it has already confirmed its season will begin on Good Friday with Paynesville hosting Lakes Entrance under lights. Round one will conclude a week later with premier Stratford hosting newcomer Boisdale-Briagolong.

The Gippsland League fixture is also yet to be revealed. Its grand final will be played on Saturday, September 26, a week before the AFL grand final.