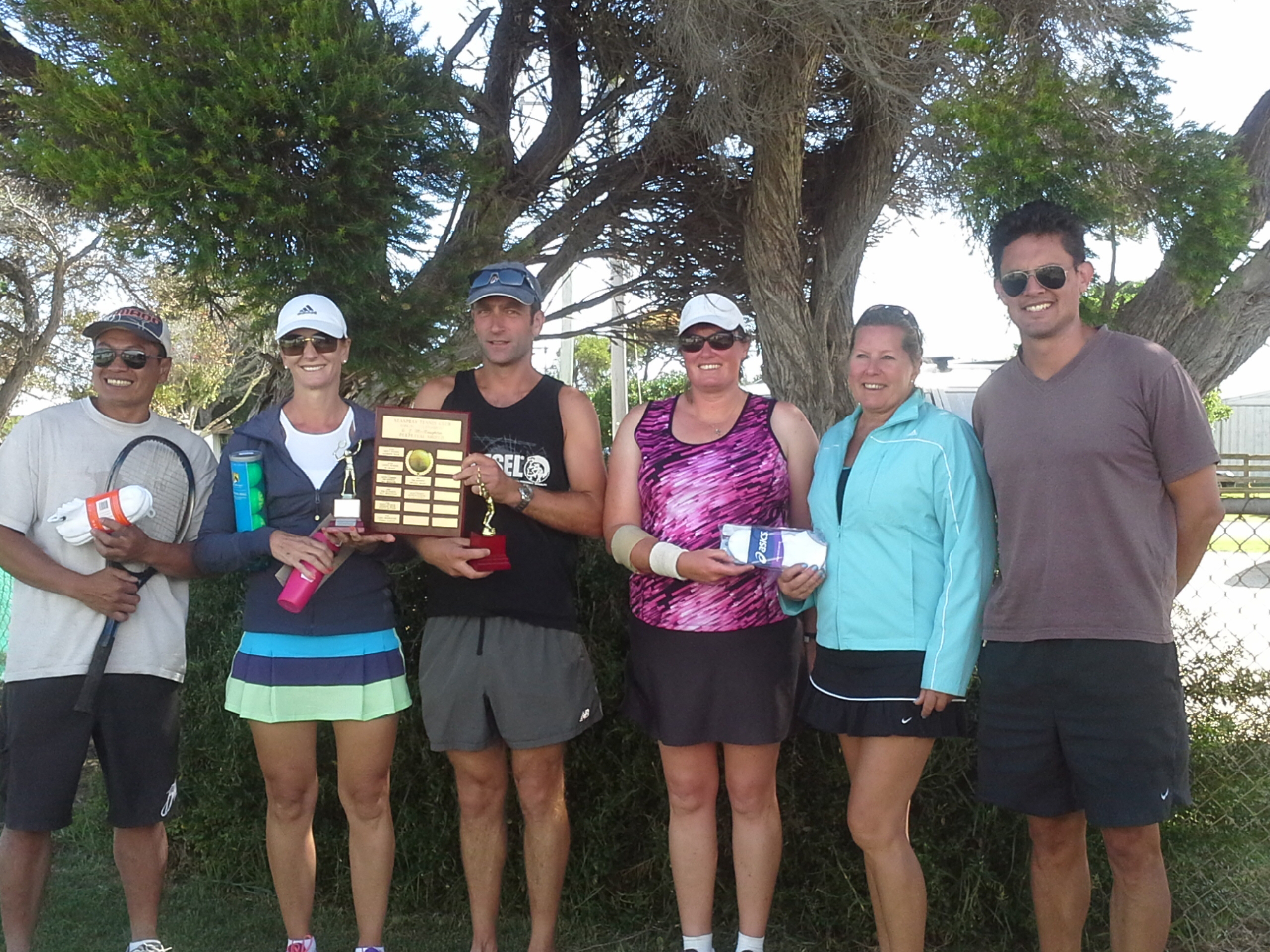 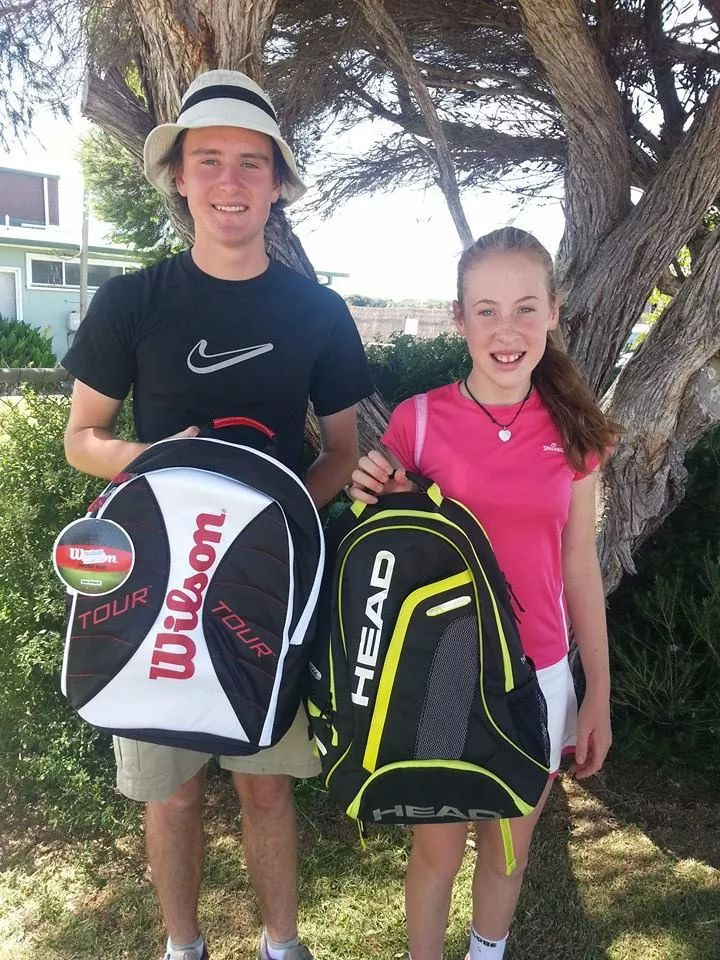 The senior competitions were scheduled for Saturday afternoon, but were postponed until Sunday morning. However, the 14 junior entrants played through the heat of Saturday morning.

Many beginner players entered this year and played their first tournament, along with regular players. The junior winners were Shannon Darmuc of Seaspray and Caitlyn Rodwell of Stradbroke.

Senior players from as far away as Melbourne enjoyed the cooler conditions on Sunday, although numbers were down on previous years. This allowed the organisers to schedule more games, with most players taking the court for four sets.

The annual tournament is hosted by Seaspray Tennis Club and attracts local players and holiday makers to the area and is enjoyed by participants because of the relaxed and social atmosphere.