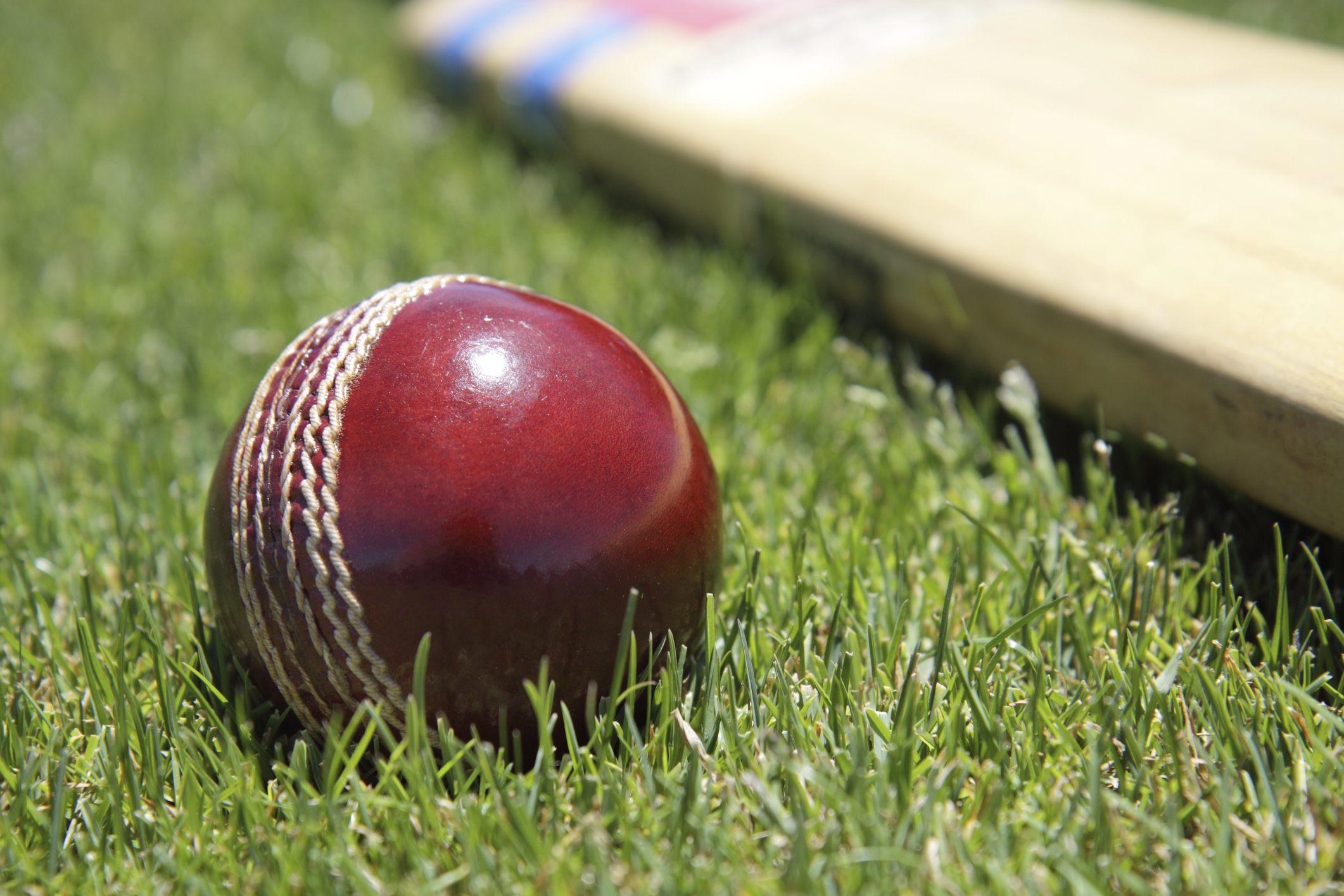 JUNIOR Country Week cricket concludes on Friday in the Latrobe Valley with Sale-Maffra a chance to win the under 15 title.

Sale-Maffra was on top of the under 15 table after three days, but second-placed Leongatha had played a game less and won its two matches outright.

In the under 14s, Sale-Maffra won one of its first three matches.

A STRONG bowling performance gave the Sale-Maffra under 15s victory over Bairnsdale on Monday.

Sale-Maffra was bowled out for 115 with Connor Hughes making 34 and Charlie Morrison 26. Bairnsdale was then restricted to 64 all out with Hughes claiming three wickets, while Hayleigh Brennan recorded 1-3 from six overs.

With enough time remaining for a second innings, Sale-Maffra scored 3-115 led by Morrison with an unbeaten 43 and Tom Glenn with 31 not out. Hughes claimed another three wickets as Bairnsdale finished on 6-70 in its second dig.

Captain Zac Hurley scored 49 in the side’s total of 6-204 before Central Gippsland was bowled out for 87.

Sale-Maffra almost had an outright victory over Alberton on Wednesday.

On Thursday, Sale-Maffra had the bye and on Friday will play Warragul at St Paul’s Oval, Traralgon.

A HALF -CENTURY from captain Shaun May helped Sale-Maffra to a first-up win over Central Gippsland in the under 14s.

Central Gippsland was then bowled out for 112 with Will Mayne and Brendan Laird claiming three wickets each.

Sale-Maffra lost to Warragul on Tuesday.

Warragul finished its 40 overs on 5-152 before Sale-Maffra was bowled out for 105 with Laird top-scoring on 29. Warragul batted an extra over to complete the day, scoring eight runs without loss.

Leongatha scored 3-144 before Sale-Maffra was bowled out for 133 in the final over. May scored 24, Brayden Glenn 23 not out and Henry Anderson 19.

Sale-Maffra took on Traralgon on Thursday and on Friday will meet Bairnsdale at the Traralgon West Sporting Complex.