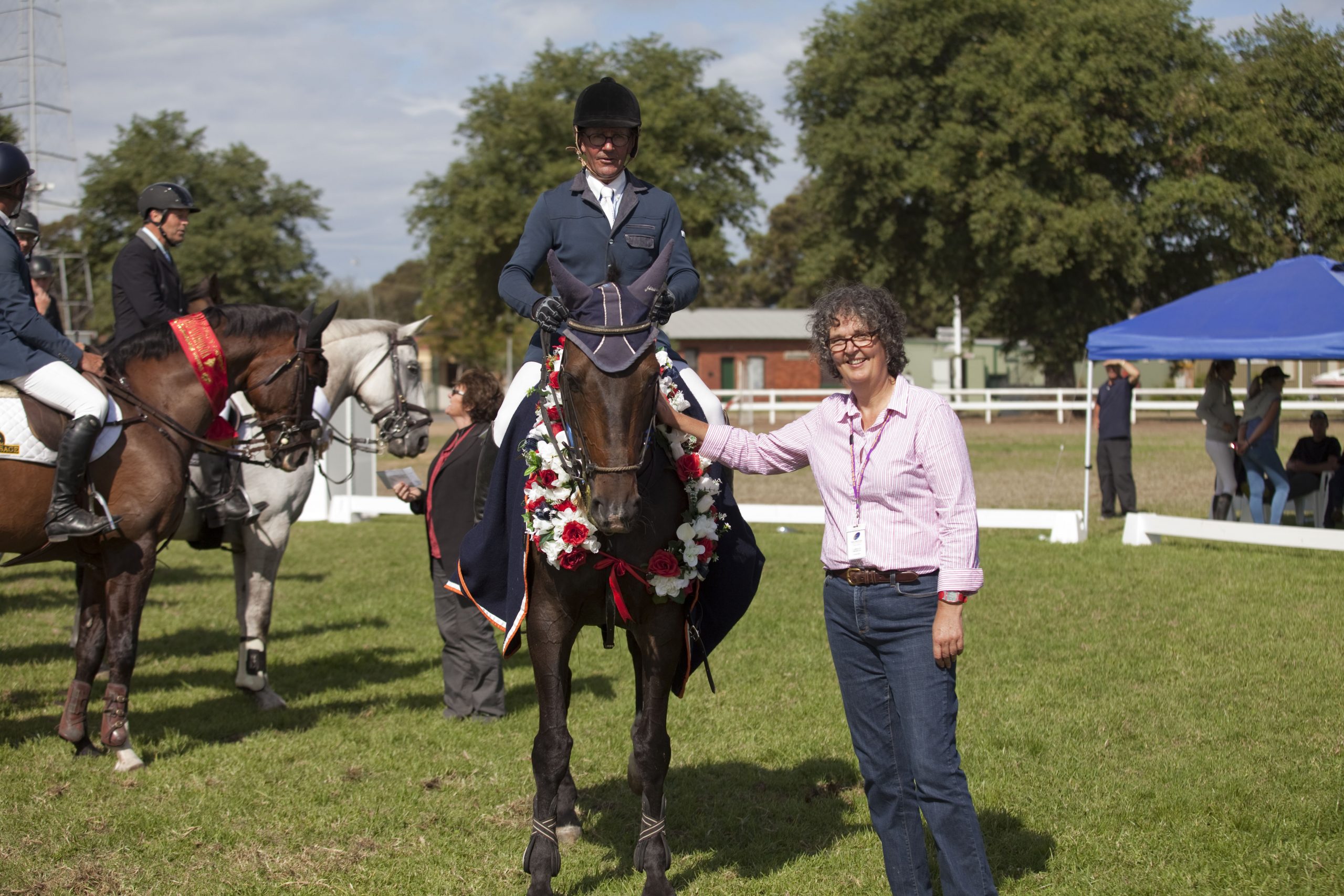 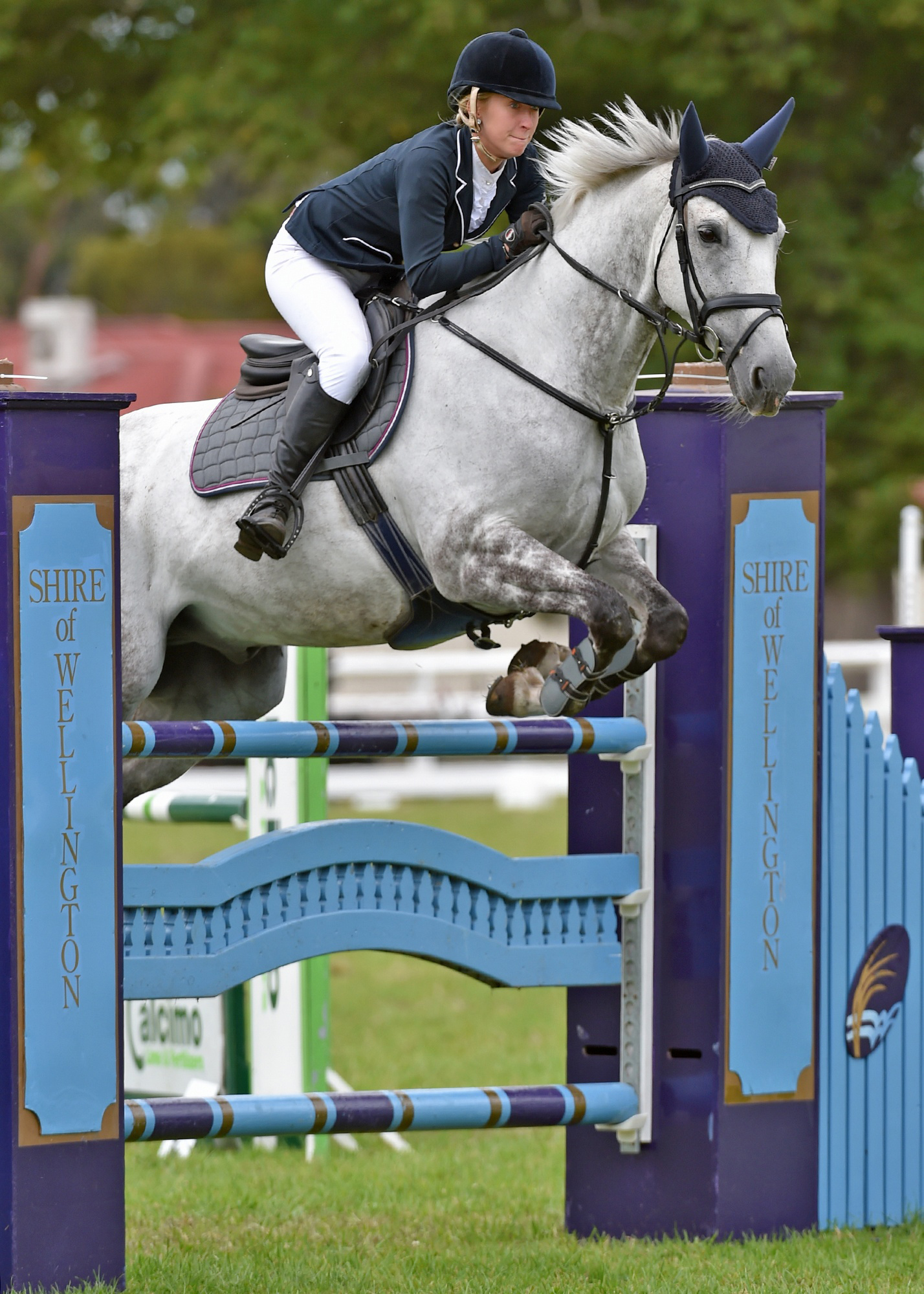 Mornington Peninsula rider Coman, who competed in the Sydney Olympics, won the main event on Sunday on board Nic Of Time.

Currently the state showjumping coach, Coman was the national coach between 2003 and 2006.

“We love coming to Sale, the committee always put on a brilliant show, the gear is fantastic and the ground is one of the best jumping surfaces in the country,” Coman said.

The weather was ideal for the championships, with the setting picturesque and the ground giving the horses and riders an opportunity to compete at their best.

Warm-up classes were held on Saturday with many local riders featuring in the prize money, including Emma Hair, Steph Connley,

The state junior championship was won by

A strong field of young riders provided a nail biting finish to the young rider championship.

Six riders made it through to the jump-off round with the winner being the final competitor Melissa Backman from Boisdale jumping a very polished round on Blackall Park Coloe to win by 1/100th of a second. Courtney Shears from Sale also featured in the final jump-off, placing fifth.