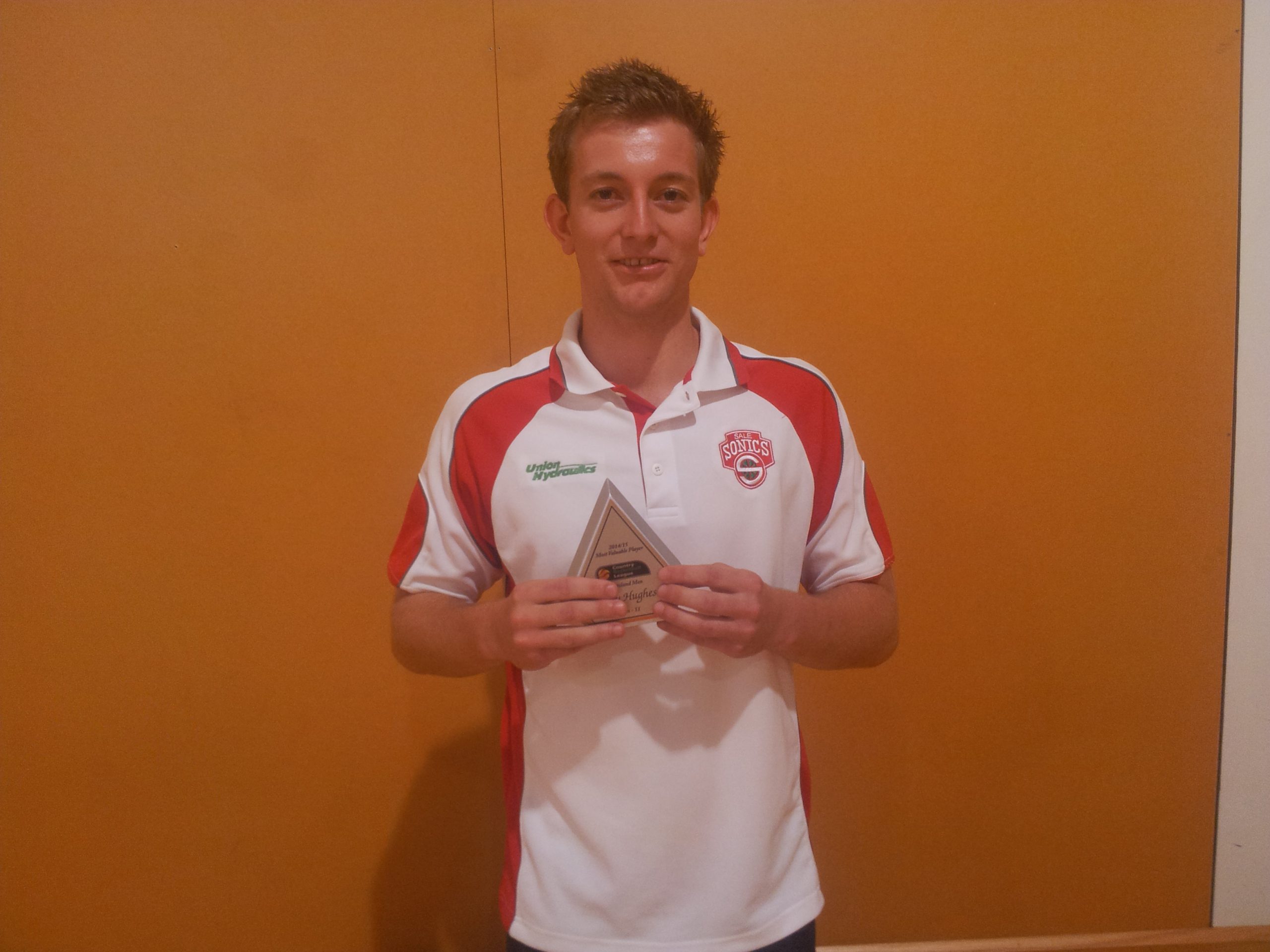 The Blue Devils defeated Warragul 78-72 in the grand final at Churchill on Saturday night. It was their third championship in four seasons.

Traralgon claimed the women’s crown with a 67-54 victory over Moe.

The Blue Devils began with a 23-13 first quarter before the Warriors fought back with a 27-12 second to lead at half-time by five points.

Churchill reduced the margin to two points by three-quarter-time before lifting in the final term to win by six.

Andrew Petrou scored 25 points for the Blue Devils with match most valuable player Jordon Canovan and Rob Michaelides scoring 18 each. For the Warriors, Michael Santo and Steve Bonacci scored 14 each with 13 from Jarryd Moss.

The award capped off a successful season for the Sonics, who lost to eventual champion Churchill by only three points in the semi-finals.

TRARALGON claimed the women’s crown with a 67-54 victory over Moe.

The T-Birds dominated the first half, leading 42-18 at the main break. The Meteors were only able to make minor inroads into the deficit with the T-Birds winning by 13 points.

Jamilee Pearce was named match MVP after scoring a game-high 19 points for the T-Birds. Jazmin Shelley scored 16 for Moe.

Western Port’s Rachael Wansbrough was named the MVP for the women’s competition. Wansbrough led the competition in scoring, averaging 25.62 points per game.