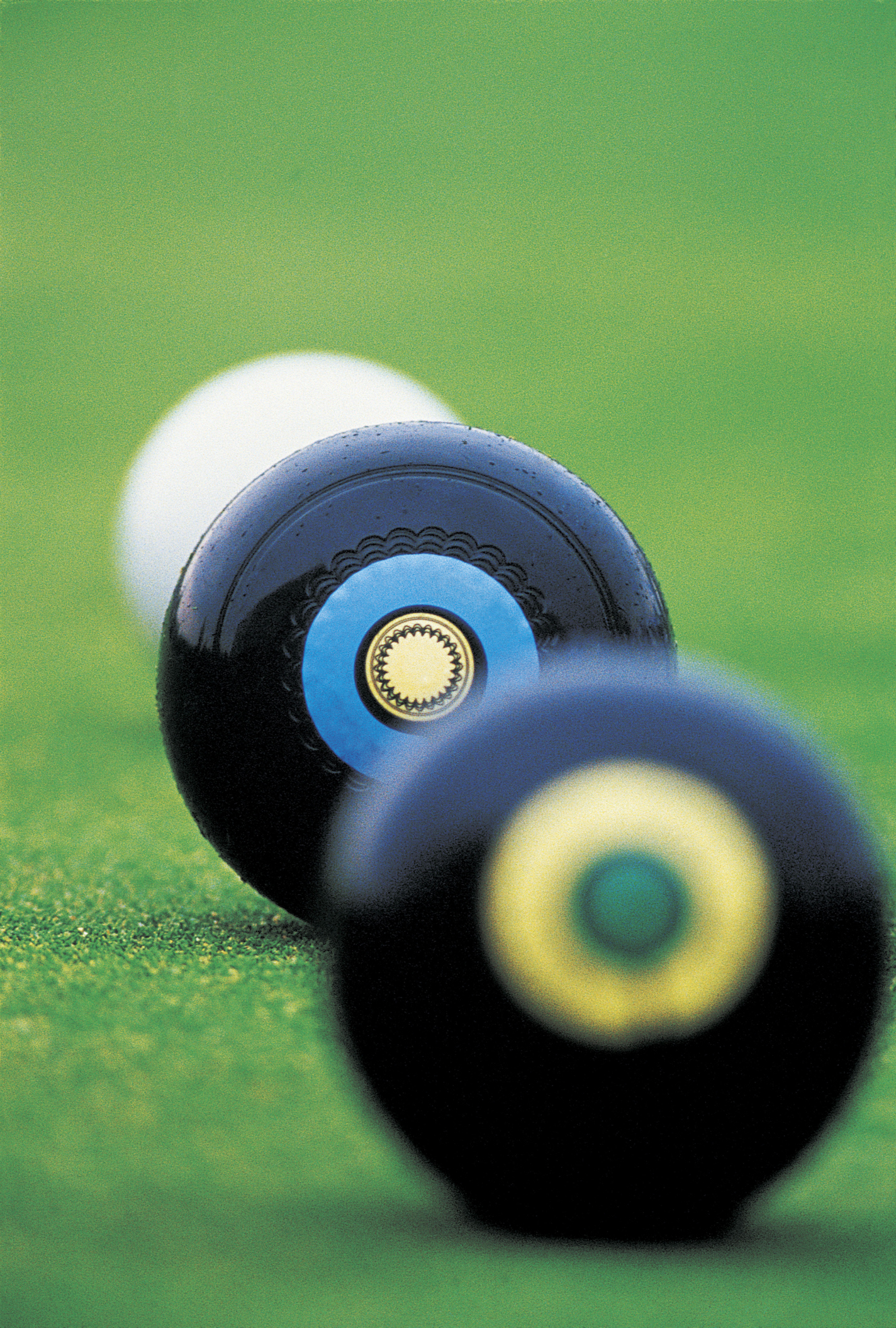 THE final of the home and away rounds in North Gippsland pennant bowls was played on Saturday with some interesting results.

In section one, Stratford had a big win over Sale Golf but just missed out on making the top four, while Heyfield Blue’s win over Yarram was not enough to put Yarram out.

The top four in section two was unchanged after the weekend’s matches.

In section three, Yarram Green lapsed in its effort to replace either Maffra or Stratford, who played each other, when it went down to Sale Blue.

The pennant semi-finals will be played on Saturday.

In section one, Maffra will meet Sale White in the second semi-final at Stratford, while Sale Golf and Yarram will clash in the first semi at Heyfield.

Rosedale and Sale Blue will play at Heyfield in section two.

Both section three matches will be at Yarram with Sale Blue and Sale White to clash in the second semi-final and Maffra and Stratford meeting in the first semi.