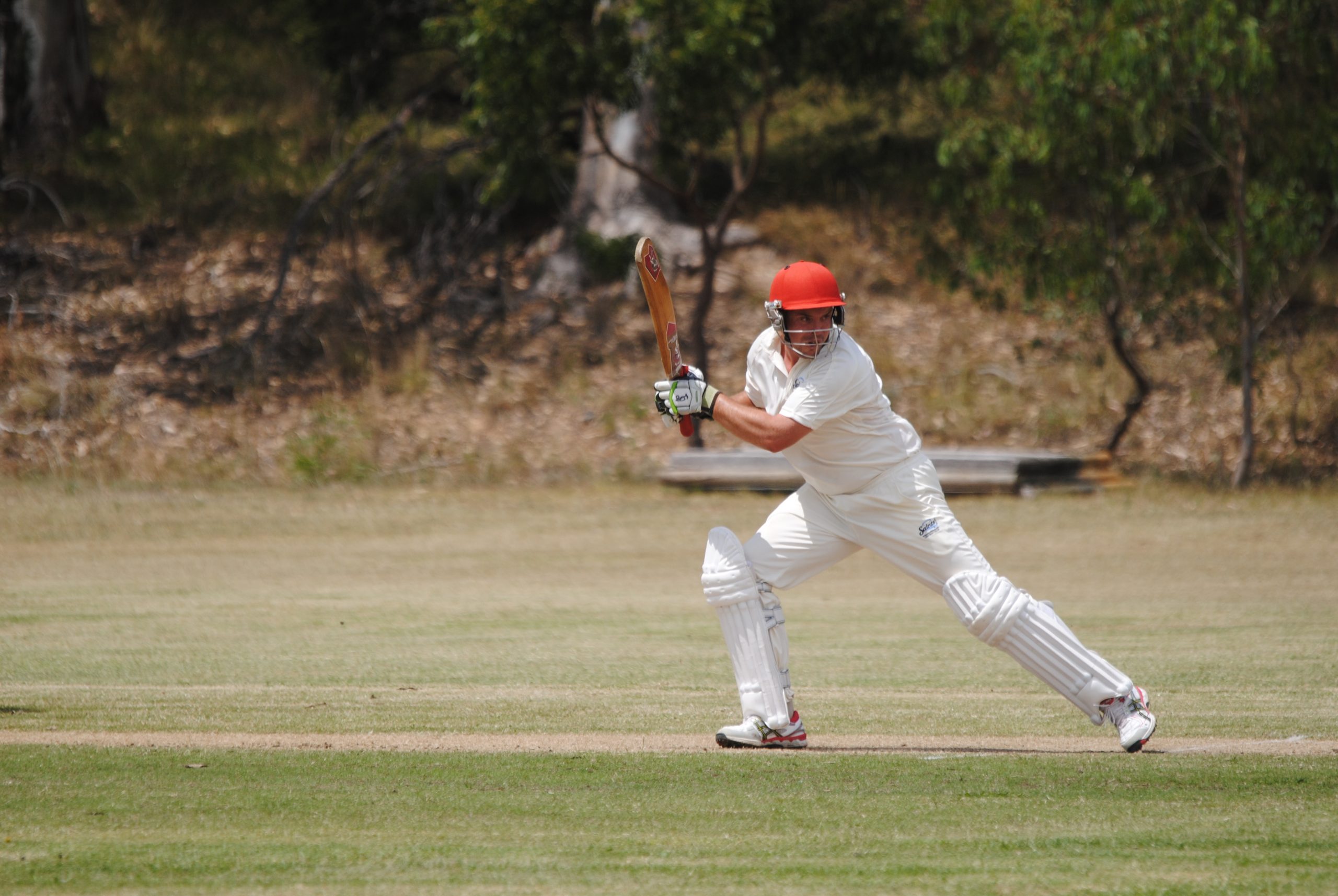 SALE will meet Maffra in round 13 of Sale-Maffra cricket as the race to the minor premiership heats up.

Just four points separate top of the table Sale, Rosedale-Kilmany and Bundalaguah. While all three sides could arguably start as favourite, each will have its work cut out against sides looking to secure fourth-position on the ladder.

Sale will meet a Maffra side which is in the box seat to claim a finals berth.

The Eagles currently sit fourth on 38 points, six points clear of Stratford and Boisdale-Briagolong. If other results fall as expected, Maffra could book its spot in the top four with victory over the ladder leader.

Maffra has the talent at its disposal to defeat Sale, but will need a reversal in form from the big loss to Rosedale-Kilmany in round 12. The Eagles’ failed to fire with both bat and ball against the Warriors, and will be looking to turn it around this week.

The big improver of the competition, Sale has been flying under the radar, so much so it now sit at the top of the table.

Entering the Christmas break a good chance to book a semi-final berth, Sale has built on that momentum to tick that box already.

Just doing enough to secure maximum points over Collegians last week, Sale now finds itself in a position to challenge for the minor premiership, but faces a tough run home. It starts with perennial finalists in Maffra, desperate to hold its top four spot, before taking on Bundalaguah in the final home-and-away round.

Coming off an impressive performance against Maffra, the Warriors will aim to continue that form to move a step closer to the minor premiership. Victory over the Saints could have the Warriors well-placed, with its rivals at the top of the table to meet in round 14.

After going down to fellow finals aspirant Stratford last week, the Saints need to keep winning to keep its faint chances alive. If round 13 results go Boisdale-Briagolong’s way, the Saints could be meeting Maffra in a mini eliminator in round 14.

STRATFORD will also aim to keep its faint chances alive when it hosts Bundalaguah.

The Redbacks meet Sale City in the final round, and will hope to at least keep the gap to fourth place at six points to give it any chance of playing finals. To achieve this, it must defeat form side Bundalaguah, which was close to securing outright victory over Sale City last week.

With Sale to follow in round 14, Bundalaguah will look to finish the season strongly as it eyes off the possibility of another minor premiership.

SALE City will host Collegians, with both sides looking for a morale-boosting win.

Having won three matches this season, the young Collegians side appears headed in the right direction.

If it can keep its young talent under the leadership of Mark Nicholls, Collegians may make a Sale-like improvement in coming seasons.

Competitive in patches this season, Sale City will be out to break its duck and put a victory on the board to complete a long season.