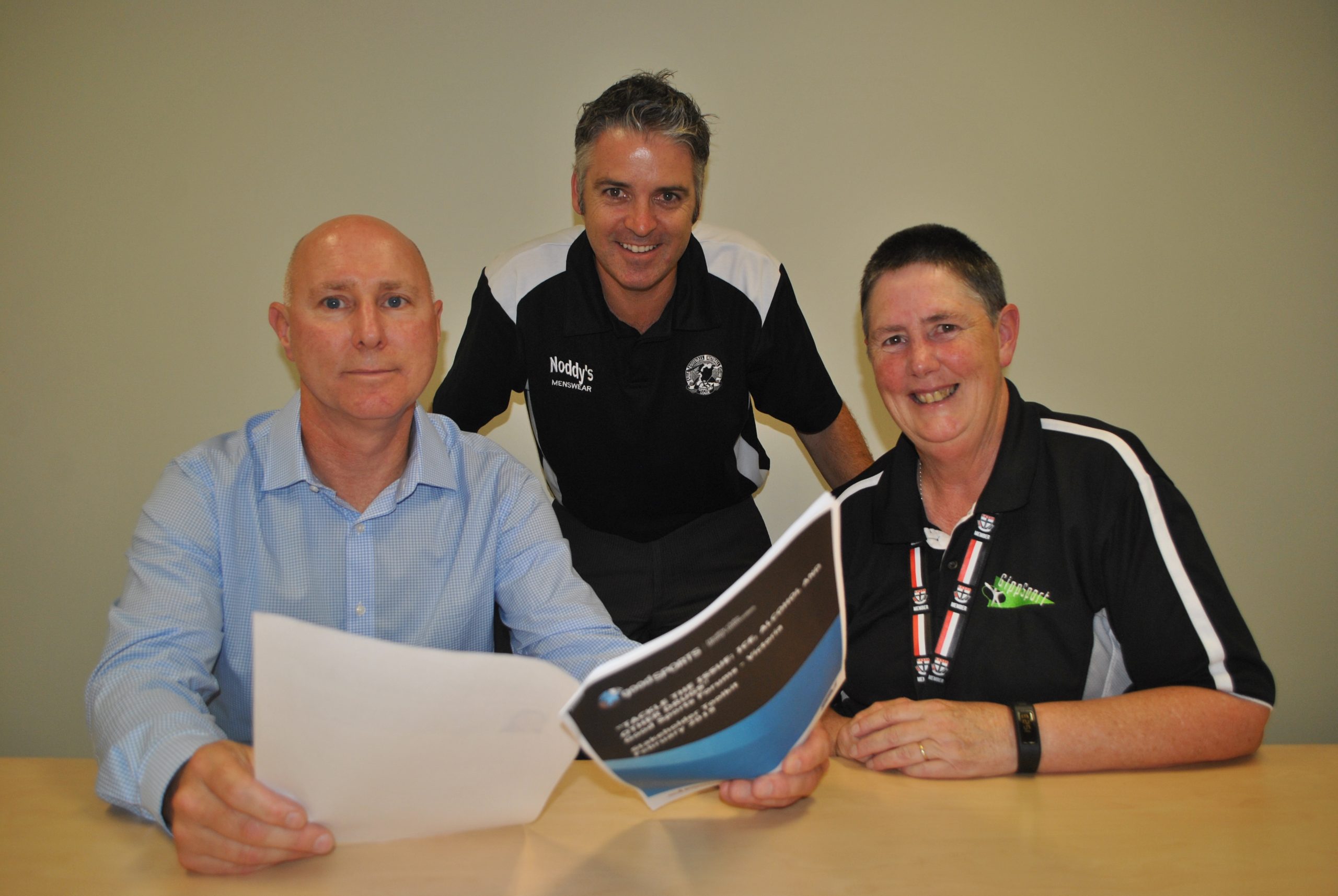 LOCAL sporting clubs can play a leading role in dealing with illegal drugs in the community.

Clubs have been invited to a forum to help build their capacity to lead the community response to ice, alcohol and other drugs.

A free forum will be held at the Sale Baptist Church, Princes Highway, on Monday, March 2 from 6pm until 8.30pm.

It will be one of 19 Good Sports forums to be held across Victoria, organised by the Australian Drug Foundation, bringing together sports club administrators and people involved in education, local government, health and youth services.

The forum will feature drug and alcohol experts and help clubs become informed about what they can do to help reduce the impact drugs have on their community.

“It will help us learn what it looks like and how to deal with it,” he said.

While clubs had a more structured way to deal with alcohol issues through programs such as Good Sports, Mr Lowe said dealing with drugs such as ice was more complicated.

“Alcohol is legal and can be controlled, ice is illegal,” he said.

“The forum will help educate us and help us to respond. Unlike alcohol, we don’t have a role in enforcement with ice.”

With sport providing an outlet and support network for people, Mr Lowe said it would be difficult for clubs to remove people affected from drugs without considering the implications on them.

Sale Football-Netball Club president Scott Pearce said it was important for clubs to get their culture right in order to attract and retain members.

“With the number of young people, we can’t afford to have a bad reputation. Parents aren’t going to allow their children to represent the club,” he said.

“It affects people in amazing ways, they can become so ill and there are concerns with how it’s produced.”

The session is free and will include light refreshments. To book a seat at the forum, visit www.goodsports.com.au/tackletheissue/forums